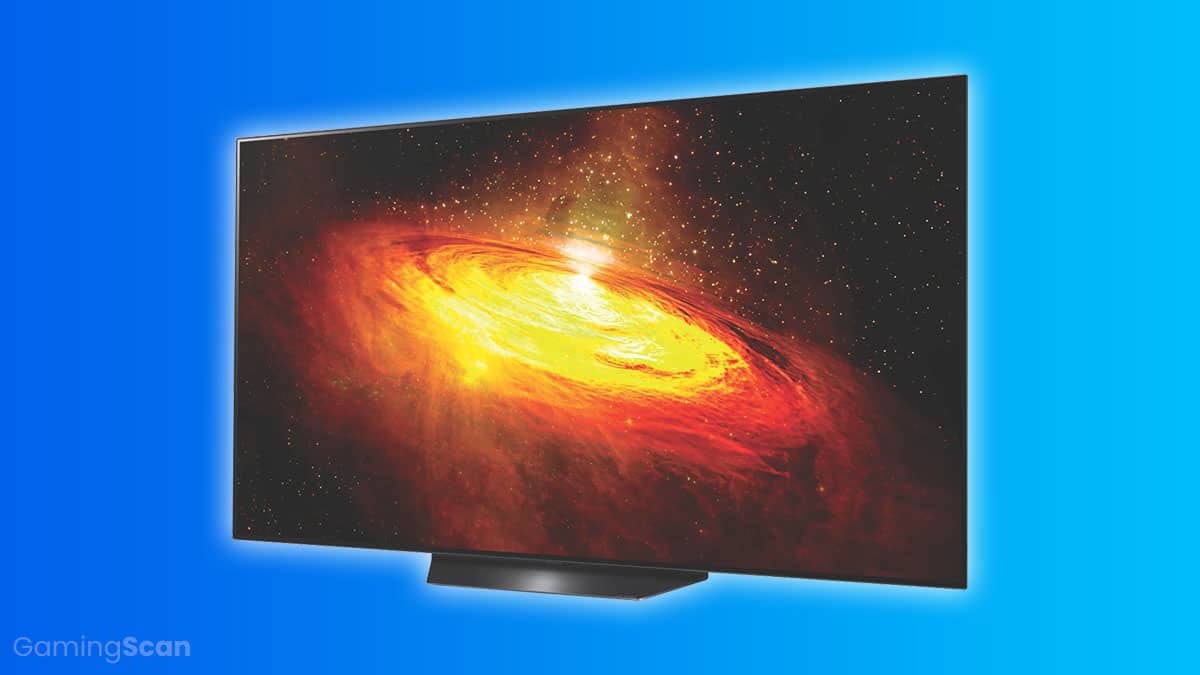 When some of the pixels in an OLED display grow dimmer more quickly than others due to being utilized more extensively, the result is what is commonly referred to as “burn-in”.

OLED screens have been around for a while now, but they’ve only just started gaining some minor ground in the gaming world. There are quite a few OLED TVs out there, and some manufacturers are already making OLED monitors. Still, if the ridiculously high prices don’t discourage you from getting one, another issue may.

You’ve probably heard of “OLED burn-in” and how it is a big problem with OLED screens. But what does this term mean, and how should OLED owners deal with it? Read on and find out!

What Is OLED And How Does It Work?

Before we can explain what burn-in is, we need to quickly address the basics i.e., what exactly OLED is and how it works.

The most important feature of OLED is that, unlike LCD, it doesn’t utilize an active backlight and each pixel functions as its light source. What this means is that an OLED display can be more power-efficient than an LCD one, and it can also provide a much better contrast than an LCD display ever could.

Apart from that, OLED displays can usually outperform LCD ones on basically every front, regardless of what type of panel we’re talking about – they can achieve better color accuracy, higher refresh rates, and faster response times.

However, as mentioned in the introduction, the two main drawbacks of OLED are the ridiculous prices and burn-in, so what is OLED burn-in, and how does it happen?

What Is OLED Burn-In?

As established above, each pixel functions as its independent light source in an OLED display, but no piece of hardware lasts forever, and the pixels of an OLED panel will gradually lose their maximum brightness over time.

Now, burn-in happens when a portion of the screen (i.e., a certain number of pixels) gets worn down and grows dimmer faster than the other pixels.

This usually happens if the screen displays static images for long periods, things like TV channel logos or the Windows taskbar. If the static image in question is particularly bright, it means that the unlucky pixels in that area of the screen will age faster than those around them.

Needless to say, burn-in is permanent, and there’s no fixing it once it happens. Warranties usually don’t cover it either, as pixels are expected to lose brightness over time, much like, say, li-ion batteries lose their capacity over time.

That said, if you own an OLED display of any kind, be it a phone, a TV, or a monitor, you’ll want to minimize the risk of burn-in occurring.

How To Prevent OLED Burn-In

With the above in mind, it should be obvious that the best way to prevent burn-in with OLED displays is to make sure that bright static images aren’t being displayed for long periods of time. When we say “long periods of time,” we mean anywhere from an hour to several hours.

To put it simply: screensavers and dark mode are your best friends if you want to make sure your OLED display lasts. Lowering brightness can also help, especially if you’re using the display for hours on end. And when it’s not in use, it’s best to turn the display off.

We’d also like to note that burn-in and image retention are not the same thing. Sometimes, if the display is showing a static image for a certain period of time, it could lead to a “ghost” of the image still appearing even after the image itself is no longer being displayed. This is simple image retention that will go away on its own in time, and it is not permanent like burn-in.

Finally, on the bright side, OLED TV manufacturers include various features that can help prevent unnecessary pixel wear-and-tear. For instance, the display might detect which pixels are displaying a static image and then refresh them periodically or reduce their brightness automatically to a certain degree, thus helping prevent burn-in from developing.

And there you have it, a simple answer as to what OLED burn-in is and how to prevent it.

Truth be told, you really don’t need to worry much about burn-in in phones that feature an OLED display, since you’ll likely take regular breaks from using it, allowing the pixels to cool off. Besides, it usually takes years for the first signs of burn-in to manifest, and you’ll probably get a new phone long before any significant burn-in becomes noticeable.

However, if you are investing in a pricey OLED TV or OLED monitor, you’ll definitely want to take care of it and ensure that no unsightly burn-in occurs.

On a final note, we’d advise against getting an OLED monitor just yet, since they are prohibitively expensive and currently only appeal to professionals who need the best color accuracy that they can get. If you’re a gamer, there is a wide range of way more affordable solutions that would be more than adequate for your needs without burning a hole in your wallet (no pun intended).

If you’re shopping for a new monitor right now, be sure to check out our selection of the very best gaming monitors of 2022. 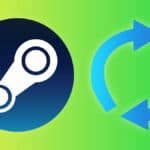 How To Turn Off Steam Auto Updates
Related Topics Tags