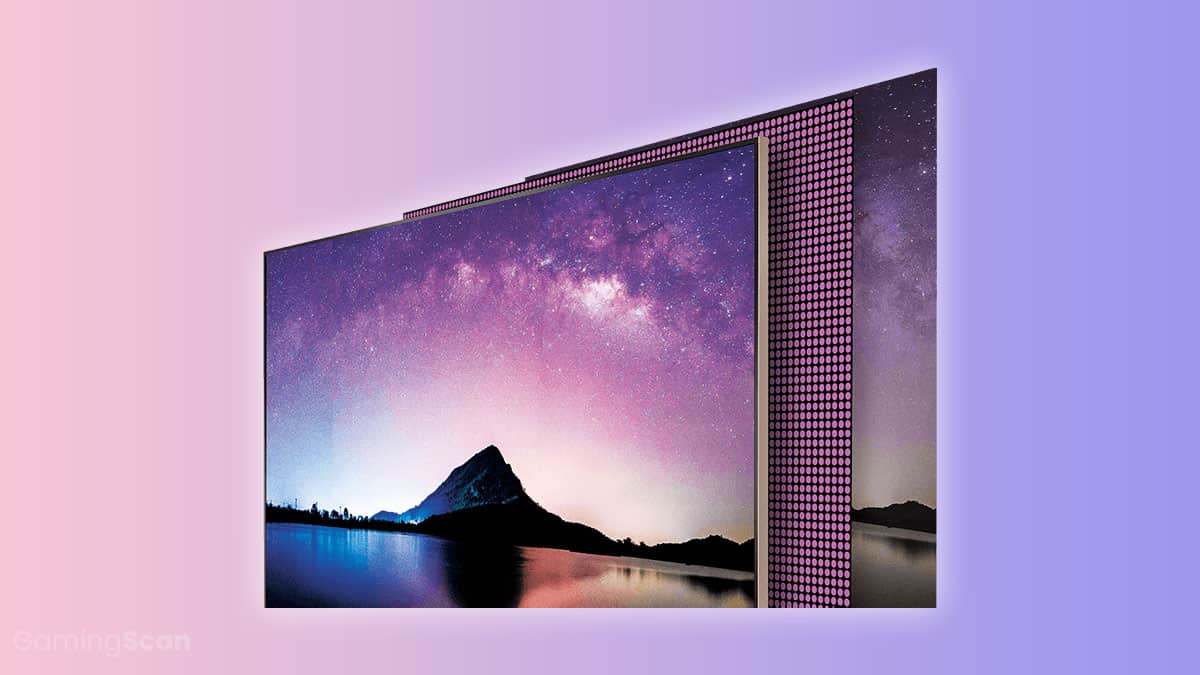 Local dimming is a hardware feature seen in many LCD HDR displays that allows for specific portions of the backlight to be turned off in order for the monitor/TV to display deeper blacks and achieve a better contrast ratio.

The world of gaming monitors has changed drastically over the previous decade. We’ve seen panel technologies advance, we’ve seen resolution and refresh rates climb higher and higher, and we’re now also seeing a wide implementation of a feature that some thought would be only a passing gimmick: HDR.

As you’re probably already aware given its popularity, HDR (High Dynamic Range), relies on increased brightness and a deeper contrast to display an image that is much more realistic and lifelike than what was previously achievable with SDR.

With that said, delivering a proper HDR experience is not easy, as the display needs to be able to deliver both high brightness and good contrast. And this is where local dimming comes in.

So, what is it exactly and how important is it for HDR? We’ll answer that below, so read on!

Local Dimming – What Is It?

As the name itself might suggest, local dimming is a feature that allows for specific portions of the display’s backlight to be turned off completely, and it is a highly important feature for LCD HDR displays.

With that said, it should be clear why local dimming is so important when we add the increased brightness that inevitably comes with HDR to the equation.

Essentially, by turning off portions of the backlight where black is being displayed, the monitor or TV is able to achieve a much better contrast ratio than what would ordinarily be possible.

Apart from that, another important factor that can affect the quality of the local dimming is the type of backlight the display uses i.e., whether it is a direct-lit/full array or an edge-lit panel.

In the case of the former, the LEDs that illuminate the screen are positioned directly behind the panel, whereas the latter have LEDs arranged along the edges of the screen, as the name suggests.

Generally speaking, local dimming works better in the case of direct-lit/full array displays since the backlight can be controlled with much more precision.

And so, that would be the gist of what local dimming is and what it does!

Hopefully, you’ve found this article helpful, and if you’re shopping for an HDR gaming monitor right now, be sure to check out some of our buying guides below, as you’re bound to find something to fit your needs and budget! 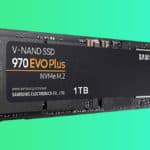 SSD Reliability – Everything You Need To Know
Related Topics Tags