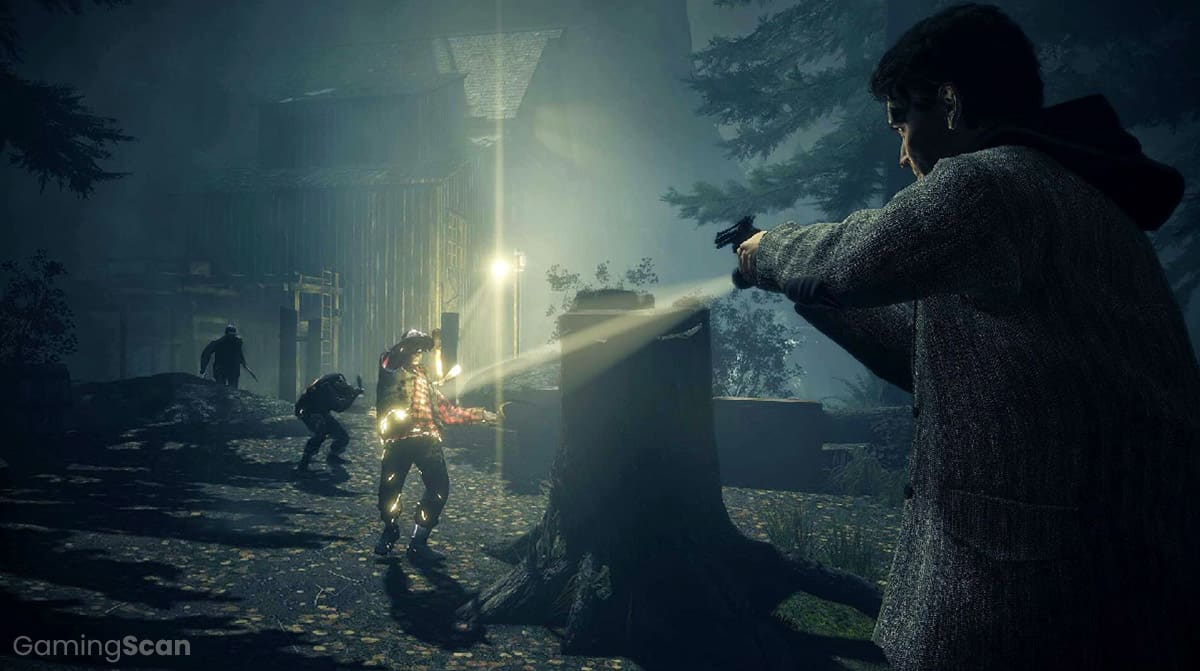 While many horror games rely on jumpscares and gory violence to creep players out, the more story-driven ones use atmospheric settings and cerebral writing to infiltrate our minds.

We often refer to these games as psychological horror since the player’s own notions regarding characters, events, and locations set the tone for what’s to come.

In this list, we’ll highlight the best psychological horror games on Steam, PlayStation, Xbox, and Nintendo Switch that take place in distorted realities.

This includes games that typically fall under the category of survival horror or horror adventure while incorporating more psychological elements.

Our first recommendation for a new psychological horror game is Martha Is Dead, a dark first-person thriller that manages to blur the lines between reality, superstition, and the tragedy of war.

Set in 1944 Italy, the game uses the ongoing conflict between German and Allied forces as a backdrop for its story centering on the desecrated body of a drowned woman.

Taking on the role of her twin sister, players must tackle the acute trauma of loss and fallout of Martha’s murder while confronting mysterious folklore and extreme horrors to uncover the truth.

MADiSON is another recent indie horror title that prominently features psychological spooks in both its story and gameplay design.

In it, you assume control of a young man who discovers he’s slowly being possessed by a demon and sets out to stop it before the evil ritual is complete.

Armed with a camera, players must solve puzzles using photographic clues while avoiding a host of supernatural horrors throughout the house.

Spanning three narrative chapters, it draws inspiration from classic 8-bit gaming as well as the “Satanic Panic” religious paranoia of the 1980s.

Mothered is another lo-fi horror game that’s emulating retro-style graphics while relying on uncanny imagery and psychological horror to establish its atmosphere.

The story centers on a young girl who returns from a mysterious surgery procedure only to find a strange mannequin in her home claiming to be her mother.

Over the course of a week, players get to choose whether to comply with their new mother’s demands or rebel and suffer the consequences.

Supporting both VR headsets and standard desktops, Deathwatch is a psychological horror game that tasks you with observing and logging paranormal events from inside a security room.

Using every tool at their disposal, players will cycle through different scenes and gather data that suggest supernatural threats are unfolding.

This includes monitoring security cameras, audio devices, and your immediate surroundings for strange objects and entities that will have you questioning your own sanity.

Para Eyes is another spot-the-difference-style horror game reminiscent of the I’m On Observation Duty series with psychological undertones designed to mess with players’ heads.

In it, you’ll flip through security cameras looking for “anomalies,” that don’t line up with what you would expect to find in the real world.

As the night progresses, these threats will become more active, forcing you to challenge your eyes and memory to have any chance of surviving.

Taking its cues from the ill-fated Silent Hills successor P.T., Visage is an indie horror game that turns sanity into a literal game mechanic.

Your character is tasked with exploring a haunted home whose possessions hold a great deal of history and layers tied to its previous residents.

While collecting items and solving puzzles, you’ll find yourself having to take pills to avoid being driven mad by the ghosts and other horrors that stalk you.

Red Candle Games is a well-known indie horror game developer that built its reputation off of the fantastic 2D psychological horror game Detention.

Paying homage to classics like Silent Hill, the game relies on atmosphere, story-telling, and Taiwanese/Chinese mythology to pull players into its distorted setting.

In it, you play as a student who falls asleep in class and wakes up to find their high school completely abandoned aside from one other student and countless demonic entities.

Blending both psychologic and psychedelic horror, Layers of Fear is a standout entry in Bloober Team’s extensive catalog of horror games focusing on story and exploration.

The story takes place in an old Victorian-era mansion and has you assuming control of a painter struggling to create his ultimate masterpiece.

This leads him on a journey of despair through constantly changing corridors and rooms occupied by ghastly visions of the painter’s dark and tragic past.

The psychological tricks in Doki Doki Literature Club start long before you even download the game as it presents itself as your run-of-the-mill anime visual novel with cute schoolgirls.

However, it’s not long before the façade is broken and players find themselves in uncomfortable scenarios ridden with dark imagery and unsettling themes.

The best way to experience this slow burn of a psychological horror game is via Doki Doki Literature Club Plus, an expanded version with additional content.

Cooking Companions is another psychological horror visual novel that tries to not-so-subtly distract the player from seeing what’s really going on in the story.

The premise is as follows: you’re trapped in a cabin in the woods with a bunch of friends who come to the startling realization that there’s not enough food for everyone to survive.

What ensues is a cute-yet-disturbing adventure into depravity as you’re forced to make tough choices that will result in some of your peers, maybe even you, ending up on the chopping block.

Next on our list is Fran Bow, a critically acclaimed point-and-click horror adventure game about a young girl struggling with a mental disorder and a string of bad luck.

After coming home to find her parents brutally murdered, she ends up in a twisted asylum where she’s plagued by nightmares of her beloved cat that’s nowhere to be found.

To escape the asylum and reunite with her last living relative, Fran will have to solve puzzles, beat mini-games, and overcome demented visions.

Few indie horror game franchises manage to reach the level of success that Red Barrels has with its first-person survivor horror series Outlast.

The biggest obstacle in these games is the fact your character is virtually defenseless against their pursuers, forcing you to hide in lockers, under beds, and the like.

This coupled with the fact that you can only view the world via a night vision camcorder with a limited battery supply makes each entry feel like a resource management mind game.

Frictional Games is another big player in the psychological horror space and really came onto the scene with Amnesia: The Dark Descent.

Having undergone a mysterious medical procedure, your character awakes to find he’s trapped in a deep sea research facility on its last legs, prompting him to seek out answers and escape.

Another entry on this list that comes courtesy of developer Bloober Team, Observer is an unconventional horror pick that’s more cerebral and disturbing in its storytelling.

In it, you take on the role of a detective tasked with tapping into other people’s minds to obtain evidence using a special device called a neural link.

The catch here is the more you use this device, the more memories begin to bleed over into the real world and cause you to have terrifying nightmares.

A psychological horror staple that was recently remastered for PC and modern consoles, Alan Wake casts you as a troubled author investigating his wife’s mysterious disappearance.

Things quickly spiral out of control when his hometown of Bright Falls becomes overrun with dark forces inspired by his latest horror novel.

To stay alive, Alan will have to use every tool at his disposal to avoid succumbing to the supernatural horrors that stalk him and uncover the truth.

Widely celebrated for its narrative focus and realistic depiction of mental illness, Hellblade: Senua’s Sacrifice is psychological horror at its finest.

Grounded in a Norse mythology-inspired world, it tells the story of a Viking warrior suffering from psychosis and the loss of her slain lover.

Hoping to restore his life, Senua crosses the threshold into the underworld, where she’s forced to confront her demons in ways she never thought possible.

Seeing as we touched on it earlier, it seems only right to wrap up this list with what many consider Frictional Games’ best game to date, Amnesia: The Dark Descent.

In this psychological horror classic, players are cast as a man subjected to dark and otherworldly torture while trying to escape a mysterious castle.

The game’s main selling point is its use of sanity as a gameplay mechanic that challenges players to burn candles and avoid monsters lest they risk going crazy in the dark. 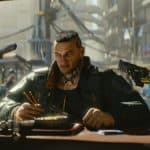