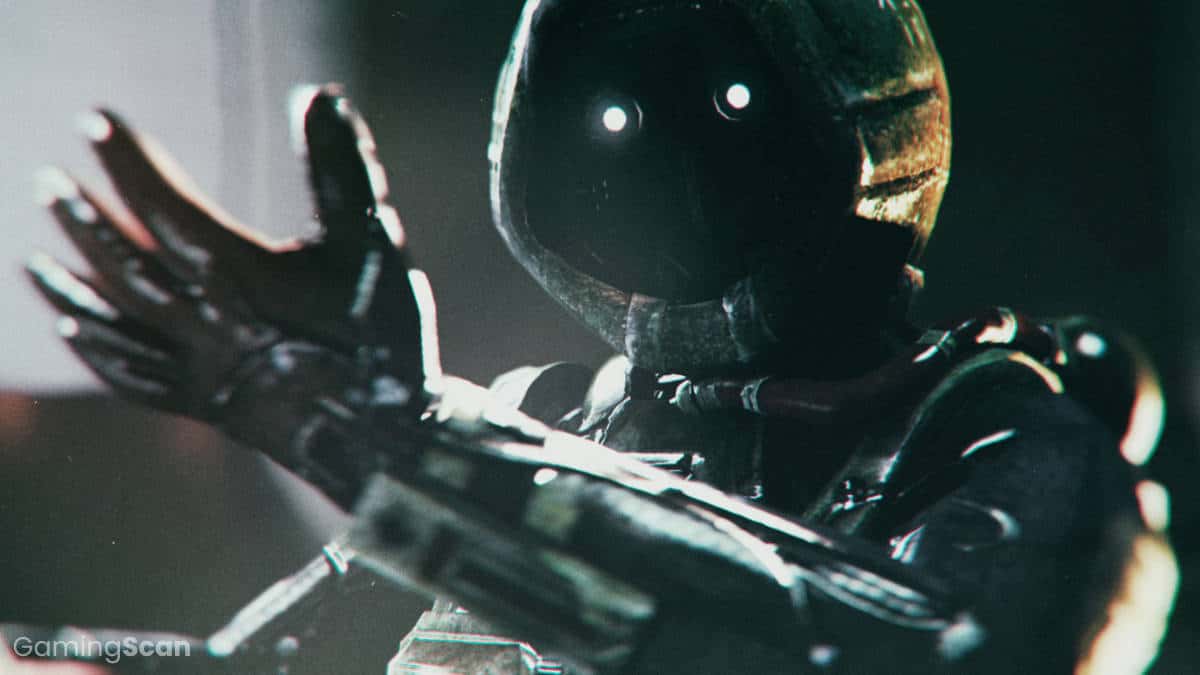 The best story games do a great job of keeping you engaged with captivating characters, dialogue, settings, and plots that will have you coming back until the credits roll.

Whether you’re a fan of dramatic walking sims, lighthearted adventure games, gripping detective stories, romantic visual novels, or simply enjoy a good comedy, there’s a game out there for you.

In this list, we’ll highlight the best story-driven games to play in 2022, including the best story games on Steam, PlayStation, Xbox, and Nintendo Switch.

We’ll be updating this list in the future with new titles, so make sure to check back and let us know if we missed any of your favorite story-driven games!

What Remains of Edith Finch is a walking sim about the last living member of an eccentric family who returns to her now-abandoned home to relive her childhood memories.

The story centers on a perceived family curse, in which all but one member of every Finch generation dies under strange circumstances.

As things progress, you get to learn more about each relative and witness their untimely deaths first-hand while exploring different rooms and playing out their memories.

Exclusive to PlayStation 4, God of War serves as both a reboot and sequel to previous entries in the Sony-owned hack and slash franchise.

In it, players step into the shoes of Kratos – aka the Ghost of Sparta and literal God of War, as he goes toe-to-toe with Norse mythology’s pantheon of gods.

Having rid himself of his Blades of Chaos, Kratos now wields a magical Leviathan Axe and gains assistance from his son Atreus, a skilled archer with other hidden talents.

Supergiant Games is known for producing some of the best story-driven experiences to date, including their hit roguelike dungeon crawler Hades.

While the game’s roguelike design may lead you to think it doesn’t do a great job at storytelling, Hades manages to keep things interesting by having the world and dialogue evolve as you progress.

If you’re a JRPG fan, Persona 5 is worth checking out or revisiting with Persona 5 Royal edition, which introduces a new party member, story cutscenes, and more content.

The game casts you as a rebellious teen attending high school in Tokyo who becomes tangled in a supernatural world brimming with evil threats and larger-than-life companions called Personas.

Created by Amnesia developer Frictional Games, Soma is about an AI clone named Simon who wakes up to find himself in an underwater research facility under mysterious circumstances.

Desperate for answers, he sets out to explore PATHOS-II and uncover the truth behind the base’s origins, sinister experiments, and missing employees all while trying to slip past mechanized creatures.

From there, things spin off in some fascinating directions that you probably won’t see coming, making for one of the best sci-fi stories in a video game.

Heavily inspired by Earthbound and Mother 3, Omori presents itself as a retro-style pixel-art RPG centered on a depressed boy and his many adventures with friends and strangers.

Omori is constantly questioning the nature of his friendships and putting himself down while struggling to remember key parts of his mysterious past.

Over time, you come to realize things aren’t as they appear and must try to unravel all of Omori’s secrets through turn-based battling and by open-world exploration.

Observation is a story-driven adventure game set aboard a seemingly abandoned space station with one sole survivor, Dr. Emma Fisher.

Unable to remember what happened to her crew who mysteriously disappeared, Fisher enlists the help of the station’s AI assistant S.A.M. to get things running again.

Most of the game is experienced from S.A.M.’s perspective, with you witnessing events unfold while trying to help Dr. Fisher access the station’s OS, cameras, and logs to find out what went wrong.

Nier: Automata takes a unique approach to storytelling by requiring multiple playthroughs to fully understand what exactly is going on.

It follows two androids entangled in a war created by humans pitting their kind against ancient robots who invaded Earth in the past.

Throughout the protagonists 2B and 9S’s journey, you’ll learn more about their origins and the war itself, while also being forced to grapple with deep philosophical questions regarding life and humanity.

Another great story-driven Sony exclusive is Horizon Zero Dawn, which takes place in a strikingly vibrant post-apocalyptic world where machines and humans live together.

You play as a hunter named Aloy as she sets out to defend her tribe from the machines in hopes of gaining their acceptance and ensuring their survival.

Hunting down clues and potential leads involve a lot of dialogue, giving you plenty of opportunities to poke and prod around NPCs’ personal beliefs and biases while dealing with your insecurities.

Rockstar’s Western-themed open-world game Red Dead Redemption 2 is chockful of sights to see and things to do, so much so it can be easy to overlook just how well-crafted its story is.

In it, you step into the shoes of Arthur Morgan, a member of the notorious Van der Linde gang along with the protagonist from the original Red Dead, John Marston.

Over the course of the game, you’ll be forced to make tough decisions for Arthur that often put him in the crosshairs of rival gangs, law enforcement, and his own moral judgment.

Developer Quantic Dream is known for creating multilayered, narrative-driven interactive experiences such as Heavy Rain and Beyond: Two Souls.

Based on your choices, each protagonist’s story can branch out in several ways, including death; if a character does end up dying, the plot moves forward without their involvement.

The Witcher 3 is the third entry in the popular fantasy series spanning books, games, and television, and is without a doubt one of the best story-driven RPGs of the last decade.

You take on the role of Geralt of Rivia, a monster hunter known as a Witcher who sets off on an adventure to find his adopted daughter as she’s pursued by an evil cult known as the Wild Hunt.

Along the way, you get to explore various storylines tied to different characters in the form of quests, boss fights, and open-ended exploration.

The Yakuza games may feature an assortment of random gameplay activities ranging from karaoke to back-alley brawling to helping an old woman find her cat, but they also feature one of the best ongoing stories in video games.

If you’re new to the series, we recommend starting with Yakuza 0, a prequel that chronicles Yakuza member Kazuma Kiryu’s journey from low ranking thug to crime boss during the late 1980s.

The story alternates between super serious Kiryu and his comedic relief cohort Goro Majima, with each assigned a distinct fighting style and personality that causes them to react to situations differently.

Trigger Happy Havoc is one of the best entries in the Dangonronpa detective-style visual novel series and follows a group of students forced to participate in a sinister game created by an evil pink bear.

One by one, the kids start getting killed off, prompting the player character to search for clues, interview key witnesses, and interrogate potential suspects before arriving at a conclusion.

A standout title in Telltale’s episodic game catalog is The Wolf Among Us, a dark and gritty detective thriller based on the award-winning Fables DC comic book series.

The story takes place in an alternate world where fairytale characters have adapted to modern civilization, and has you controlling Bigby Wolf, aka the big bad wolf.

After a mysterious woman ends up murdered, Bigby sets out to investigate the crime only to find himself diving deeper and deeper into a pool of conspiracies taking place right in Fabletown.

BioShock Infinite is an excellent entry point to the sci-fi shooter series since its plot is fundamentally separate from the first two BioShock games.

It takes place in a floating steampunk city called Columbia whose citizens cling to hostile religious and racist beliefs that end up putting the main characters Elizabeth and Booker in harm’s way.

This is one of those games that cover a lot of ground in terms of narrative by exploring the above themes along with sci-fi topics like time travel and string theory.

The game’s superb puzzle designs and mind-bending portal mechanics are further complemented by a fantastically written story oozing with dry humor and funny dialogue at every turn.

From listening to Aperture founder Cave Johnson’s recorded speeches where he goes off on hilarious tangents to uncovering the truth behind how GLaDOS came to be, Portal 2 manages to hold your attention from start to finish.