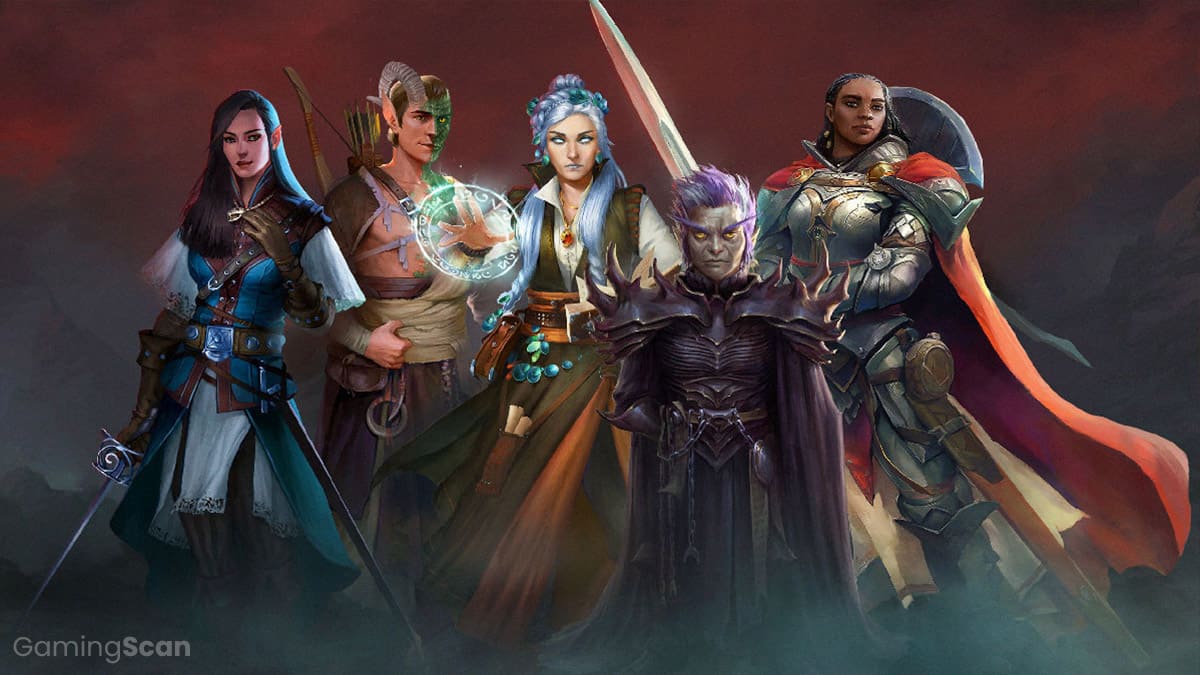 Along with creating a character, choosing the right class to play can make all the difference in certain RPGs and multiplayer games.

This can be as simple as switching up the dialogue or as complex as changing parts of the story or introducing new game mechanics based on your class’s playstyle.

In this list, we’ll help you find the best class-based games on Steam, PlayStation, Xbox, and Nintendo Switch that significantly alter the experience depending on your role.

Like most hero shooters, Overwatch has always placed a big focus on the diversity of its characters and classes, and Overwatch 2 looks to continue this trend.

This includes expanding the Overwatch roster even further with new additions like the damage hero Sojourn, tank Junker Queen, and support healer Kiriko.

Anyone who’s played the original knows just how differently a match can play out depending on your class and character’s playstyle, with certain heroes synergizing or countering one another.

Incorporating elemental damage into its class system, Genshin Impact offers a unique take on action RPGs with support for a wide array of playstyles.

There are a total of seven elements in the game, each with its own combative strengths and weaknesses that can be leveraged by different characters.

This allows for a lot of flexibility when deciding how to tackle each challenge the game throws at you as certain combos and strategies will fare better than others based on the situation.

Based on the tabletop RPG of the same name, Pathfinder: Wrath of the Righteous is an isometric CRPG that draws from the D&D ruleset and explores the nature of good and evil.

The game features 25 character classes off the bat that can be expanded further by unlocking an additional 9 that turn your character into one of many powerful mythical creatures.

The amount of build diversity in this game is truly staggering and welcomes players to live out their grandest role-playing fantasies while min-maxing to their hearts’ content.

While you’re free to focus on just one of the three, investing in multiple specializations will let you discover new hybrid classes with unique unlockable abilities.

Party members operate under a similar albeit more defined class system with some room for shaping their progression as you advance through each game.

Not without its flaws, Cyberpunk 2077 still manages to elevate the cyberpunk RPG experience by having each of its classes significantly affect gameplay.

Depending on whether you choose to focus on hacking, firearms, melee weapons, or some combination of the three, you’ll find most situations play out very differently.

This encourages players to explore new approaches with subsequent playthroughs to see how they’d fare as a mantis blade assassin, expert marksman, or stealthy netrunner.

Another game that’s been picked apart by critics and players, looter-shooter RPG Outriders has both good and bad things going for it.

One area the game particularly excels at is defining each of its four character classes, with each introducing a distinct set of strengths and weaknesses.

Each role is crafted in such a manner that starting over with a new character may force you to have to re-learn certain combat mechanics in order to keep up with enemies.

This extends to the game’s class system, with its sequel Original Sin 2, featuring a staggering 14 playable classes to pick from at the start.

Many of these build off of classic RPG tropes while still providing ample room for personalized parties through in-game customization.

The follow-up to the original Pillars of Eternity, Deadfire takes its cues from traditional tabletop RPGs while layering on new concepts.

This is most apparent in its class system, which includes many familiar role types that can be remixed using a multiclass system that assigns unique titles and level progression.

While this feature is limited to certain classes and will affect the player’s skill point distribution, they’re an excellent option for those who crave more variety.

Considered one of the best online co-op PvE shooters, Deep Rock Galactic has you and a team of dwarves working together to mine minerals and squash out alien bugs.

To be most efficient, each player must pick from one of four classes: Gunner, Driller, Scout, and Engineer, each with a specialized loadout of weapons and tools.

Depending on the class, the gameplay experience can feel wildly different as certain dwarves are more skilled at combat while others excel at traversal, digging, defending, etc.

Grim Dawn is one of the best hack-and-slash RPGs we’ve ever had the pleasure of playing and a large part of that comes down to its approach to character classes.

Things start simple enough, with players given six base classes to pick from, each with its own skill trees to unlock and explore.

However, later on in the game, a second class unlock is revealed that latches onto your existing one, in turn allowing you to define your playstyle even further.

Serving as an expanded version of the original Dragon’s Dogma, Dark Arisen is an open-world RPG that takes a simple-yet-effective approach to laying out its class structure.

At the start, players are presented with 3 basic, 3 advanced, and 3 hybrid roles, or “vocations,” that offer unique combinations of weapons, armor, and/or spells.

While they’re all effective, can be switched between, and even share some passive abilities, the difference in class equipment completely changes how you approach each battle.

Switching over to sci-fi for a minute, XCOM is a beloved turn-based strategy series about defending planet Earth from alien invaders by carrying out tactical missions around the world.

For many, the best entry is XCOM 2, which assigns soldiers to one of four basic classes: Ranger, Specialist, Grenadier, and Sharpshooter, with Psionic unlocked via research.

The War of the Chosen DLC adds three more classes to the mix, allowing you to explore different tracks and squad compositions on subsequent playthroughs.

MMOs are generally good at creating notable differences between classes to encourage and support playstyle diversity.

A great example of this is Final Fantasy XIV: Online, which offers 9 base classes that can be fleshed out into more advanced class-adjacent jobs by progressing in the game.

Several jobs also operate independently from classes and can only be unlocked by reaching a certain level threshold or purchasing its relevant expansion.

To wrap things up, we’re highlighting one of the best dungeon-crawling RPGs in gaming history, Diablo III, though really any Diablo game could have fit on this list.

Featuring a total of 7 character classes, two of which are included with the Reaper of Souls expansion, Diablo III supports a wide pool of playstyles with tons of room for hyper-specific builds.

Considering this series is where many other games, including some mentioned on this very list, draw inspiration from when designing their own classes, it’s worth experiencing for yourself. 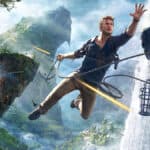