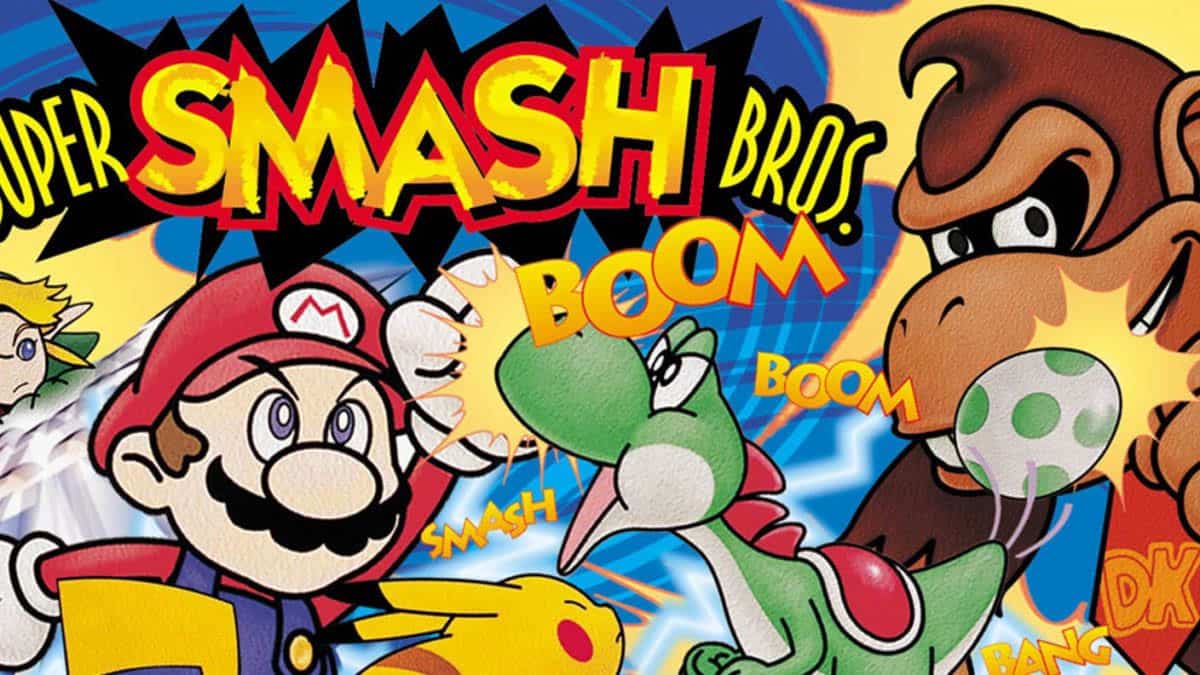 It’s hard to believe that Smash 64 (also known as Super Smash Bros.), the game that pioneered the legendary franchise, was released more than twenty years ago. Harder still, is the fact that this two-decade-old fighting game still has a dedicated community behind it.

In this article, we’ll dig up the fan-favorite characters – the original 12 and rank them according to their viability in winning matches. Let’s get started.

The best fighter in the game.

Excellent fighter but has minor flaws that prevent it from reaching the top.

Fighters that have a harder time securing wins due to their lacking skillset.

The worst fighters to use in the game, especially for competitive matches.

And there you have all of Smash 64’s rosters ranked. Each fighter can get you wins, but it will take a lot of practice for someone on the bottom tier to match the top fighters. 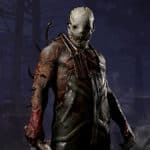