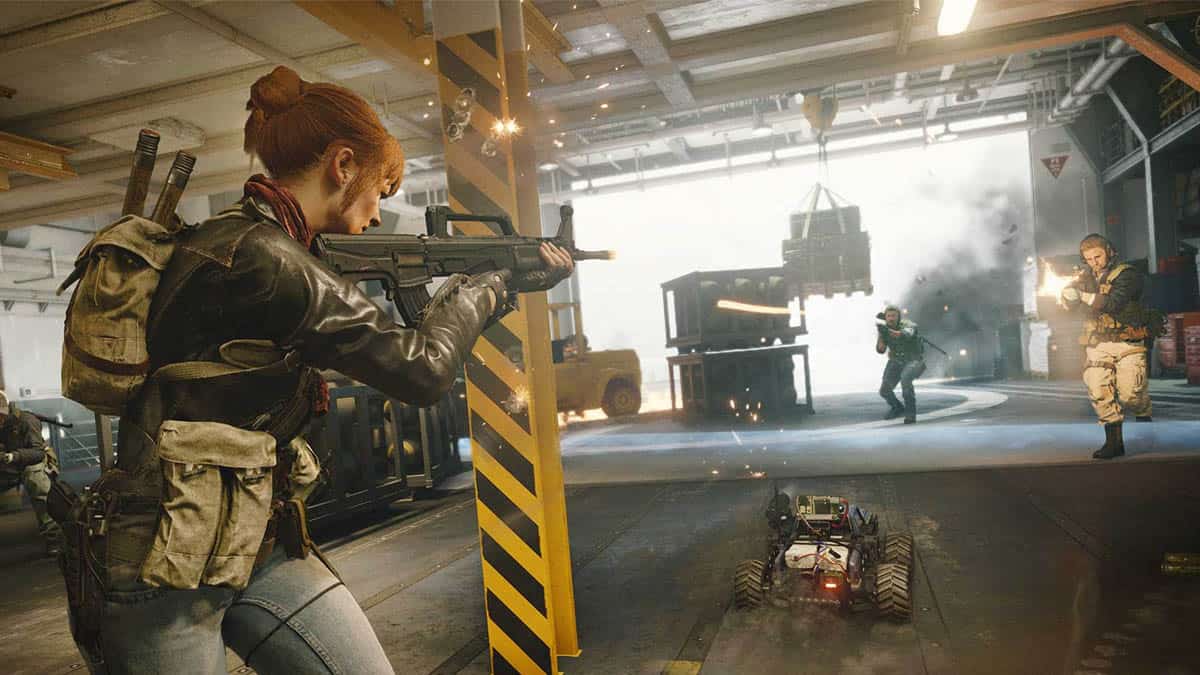 The Call of Duty bolsters its excellent roster of games with Call of Duty Black Ops: Cold War. This entry for 2020 boasts a good single-player experience partnered with the tried and tested multiplayer formula that fans love.

As with most competitive games, every bit of advantage you can have over the opponent will go a long way, especially in ranked modes.

One such advantage is mastering weapons that are inherently good through the game’s current patch – or meta. In this article, we look at all weapons in Call of Duty: Cold War and rank them according to their effectiveness in matches.

So, with all that out of the way, let’s dive right in.

These are the most useful and versatile weapons in the current meta. You’ll likely see everyone in the lobby running these weapons as they contribute greatly to a player’s chance of performing well.

These weapons perform admirably in most situations. In the hands of a skilled player, they can be considered S-tiers.

These are great weapons that need more fine-tuning and practice from the player to achieve their potential.

Average weapons that won’t strongly skew a gunfight in your favor, but they don’t have glaring flaws either.

Weapons that are used rarely given the current meta. It takes a lot of skill for a player to see massive success using these.

These are currently the least effective weapons in Cold War. Use these if you want to challenge yourself. 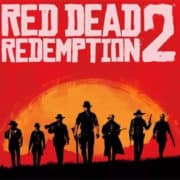