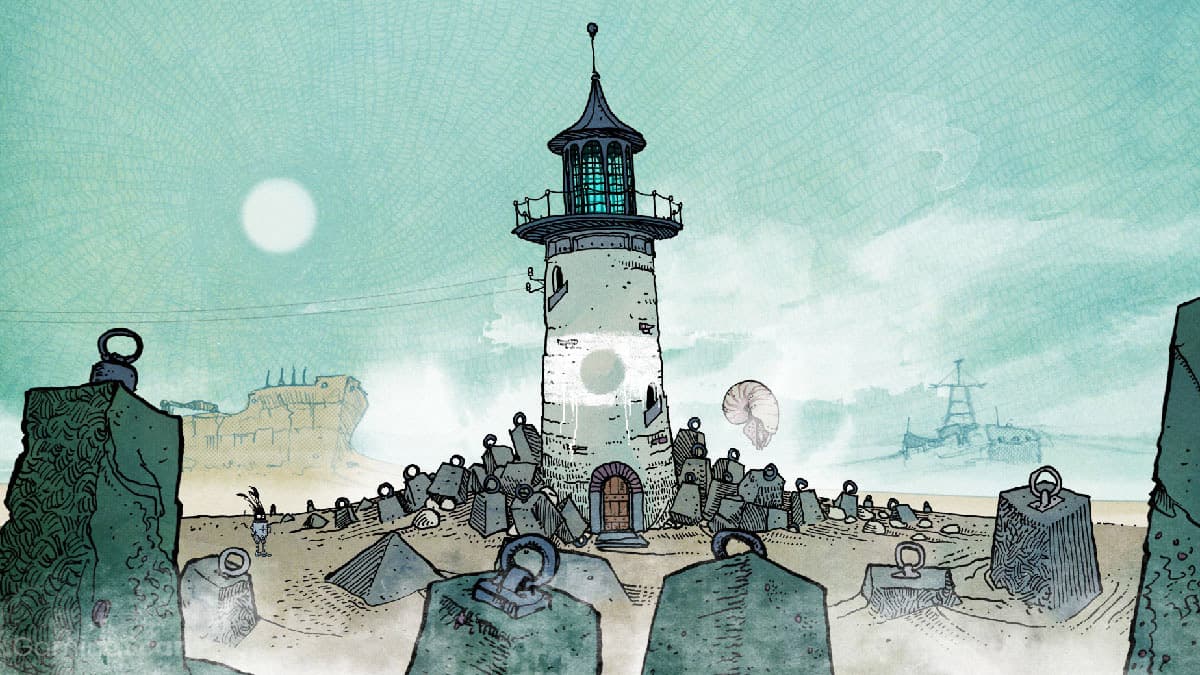 Whereas some games try to look as photorealistic as possible, others take a more stylized approach with unique hand-drawn visuals.

These artistically-minded titles cover just about every video game genre you can imagine but most prominently appear in puzzle and adventure games.

In this list, we’ll shine a light on the best hand-drawn games on Steam, PlayStation, Xbox, and Nintendo Switch that feature carefully-crafted art.

By the end, you’re sure to discover a new hand-drawn video game to play to your heart’s content!

To get started, we suggest checking out Pentiment, Obsidian’s latest narrative adventure RPG set in a living illustration of 16th Century Bavaria.

In it, you take on the role of Andreas Maler, a master artist who finds himself wrapped up in a web of murder, scandal, and other choice-driven scenarios.

The game features a gorgeous hand-drawn art style with splashes of water coloring and detailed 2D backgrounds throughout.

I Was a Teenage Exocolonist

Coming courtesy of Northway Games and Finji, I Was a Teenage Exocolonist is another story-driven RPG with vibrant hand-drawn visuals.

Blending life sim and deckbuilding mechanics, it casts you as a young adventurer growing up in humanity’s first extrasolar space colony.

With your whole life ahead of you, you’ll have to navigate the challenges that come with space-age technology, exotic wildlife, and everyday life as a teenager.

If you’re searching for a fun hand-drawn game for Switch, look no further than TOEM, a standout indie gem that combines photography and hidden object gameplay.

In it, you follow an inquisitive photographer as they set off on an adventure to discover the many wonders and creatures that inhabit their hand-drawn black-and-white world.

Along the way, you’ll get to meet a host of quirky characters and photograph unique subjects under special conditions.

Switching gears now, LAPIN is a hand-drawn 2D precision platformer that centers on a group of courageous rabbit explorers.

The story follows five adventurous hares as they set out to find a new place to settle after a construction project destroys their woodland home.

This leads them on a thrilling adventure spanning hand-crafted environments where the rabbits will have to gather objects, make allies, and avoid danger.

Next up on our list is Boxville, a point-and-click adventure puzzle game about speechless cans living in a city of boxes.

Gameplay revolves around sophisticated logic puzzles and riddles that can be tackled solo or with a friend or family member by your side.

As such, the game presents itself as a sort of 2-in-1 package, functioning as both a hand-drawn animated film and puzzle game.

In it, you assume control of Seaweed, a fish-out-of-water protagonist tasked with exploring a desolate world of dust to collect items and solve puzzles to get back home.

Central to the game’s identity is its unique hand-drawn art style with muted colors and detailed line work that brings each screen to life.

If you’ve got a hankering for some potion crafting fun, then Potion Craft: Alchemist Simulator will fit the bill while sporting a lovely hand-drawn art style.

As a medieval potion shopkeeper, your job is to brew and sell various concoctions to patrons suffering from unique ailments and struggles.

This is done by combining an assortment of herbs, spices, and other organic materials grown in your garden to create and discover powerful elixirs.

Our next suggestion for eye-catching hand-drawn games is GRIS, a platforming adventure about a young woman’s journey to reclaim her voice in a colorless world.

Gameplay sees you traversing atmospheric 2D levels filled with platforming challenges and puzzles that require you to use an ever-expanding repertoire of abilities.

As you glide, slide, and soar across environments to reach new areas and escape pursuers, you’ll slowly bring back color to GRIS’ world.

Having won several awards for its gameplay and writing, Hades is an absolute must-play for anyone who enjoys roguelikes or games with a hand-drawn aesthetic.

In it, you play as the son of Hades on a mission to escape the underworld and your father’s controlling nature by any means necessary.

To do so, you’ll have to arm yourself with a host of melee and ranged weapons capable of standing toe-to-toe with otherworldly foes.

Carrying on, our next recommendation is Wildermyth, a tactical RPG with a distinctly 2D papercraft art style that gives characters and scenery a pop-up book feel.

Each run sees you leading a party of procedurally generated heroes into battle as they change over time, growing older, falling in love, and one day meeting their demise.

There’s a lot of depth and strategy to Wildermyth’s combat, allowing you to exploit enemy weaknesses from different angles by relying on teamwork and positioning.

Striking the perfect balance between a platformer and management sim, Spiritfarer boasts both cozy gameplay and hand-drawn visuals.

The story centers on a young woman tasked with helping departed souls transition into the afterlife by resolving any loose ties they may have.

This requires you to cook them meals as you travel around a colorful world by boat gathering items and learning more about each passenger’s unique journey through life.

Ender Lilies: Quietus of the Knights

These days, it’s not uncommon to see indie Metroidvania games take the hand-drawn route when rendering their characters and environments.

A great example of this trend is Ender Lillies: Quietus of the Knights, a Soulslike dark fantasy action RPG that casts you as a mysterious woman aided by a spectral knight in battle.

Combining her and the knight’s powers, Lily embarks on a sorrowful adventure that will force her to make tough decisions against insurmountable odds.

Islets is another Metroidvania that features hand-drawn visuals with painterly effects and low-stakes gameplay that make it stand out from other games in the genre.

In it, you follow an aspiring hero as he travels across beautifully drawn islands meeting a wide range of offbeat characters and battling enemies.

The game’s stellar art direction is further complemented by a great soundtrack that reinforces the laid-back vibe it’s going for.

Drawing inspiration from games like Earthbound, Omori is story rich indie RPG that explores themes of psychological horror and friendship.

While the overworld is rendered in retro-style pixel art, battles and other key moments in the game are accompanied by hand-drawn imagery.

This is just one of the many ways Omori manages to subvert players’ expectations and put its own twist on existing RPG tropes.

When you think of great hand-drawn video games, Cuphead is one of only a few titles that instantly come to mind.

If you’re up to the task, the adventure is well worth a chance to bask in Cuphead’s authentically hand-drawn rubber hose animations.

Initially conceived as an interactive graphic novel, the game sees you navigating a 2×2 grid with up to 4 panels that come together to tell a story.

Getting there is half the fun as players must arrange them in the correct order as well as zoom in or out to trigger each sequence. 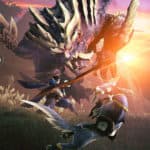