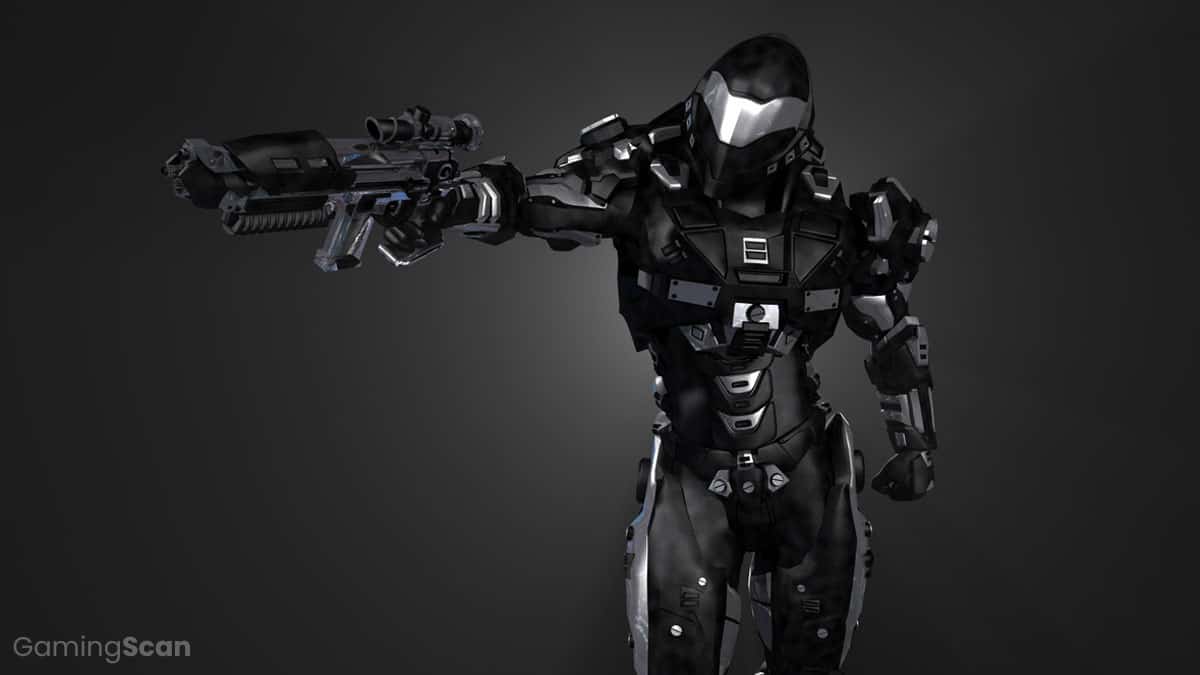 Picking the right Warframe for you is only the beginning. With so much content to unpack in the game, it’s helpful to have a guide for specific parts regularly.

In the case of Warframe’s weapons, there are hundreds of them that it’s almost impossible to sift through each and determine how viable they’ll be for your playthrough. On that part, we’ve got you covered.

Here is a list of all weapons in Warframe ranked in tiers. Use this to optimize the right build for your Warframe.

The best weapons all around or for their specific use case. You can plug these weapons in any viable build and you’ll instantly notice a spike of power.

These are weapons that are powerful in most situations. Perfect for clearing the endgame content if you don’t have enough resources for S-Tier weapons. There are also weapons here that fit excellently with certain Warframe builds.

Weapons that won’t blow you away with their stats but are pretty good if you have a specific task in mind for them.

These weapons have a niche use case. They are outclassed by others, but it doesn’t mean they have little value in battle.

These weapons have extremely rare niche uses. Most of the time you’d rather have a weapon from the higher tiers than an optimized build using these weapons.

The weakest weapons in the game right now. It’s hard to justify using these weapons for the late game content when there are several more powerful tools available. 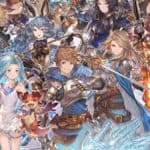