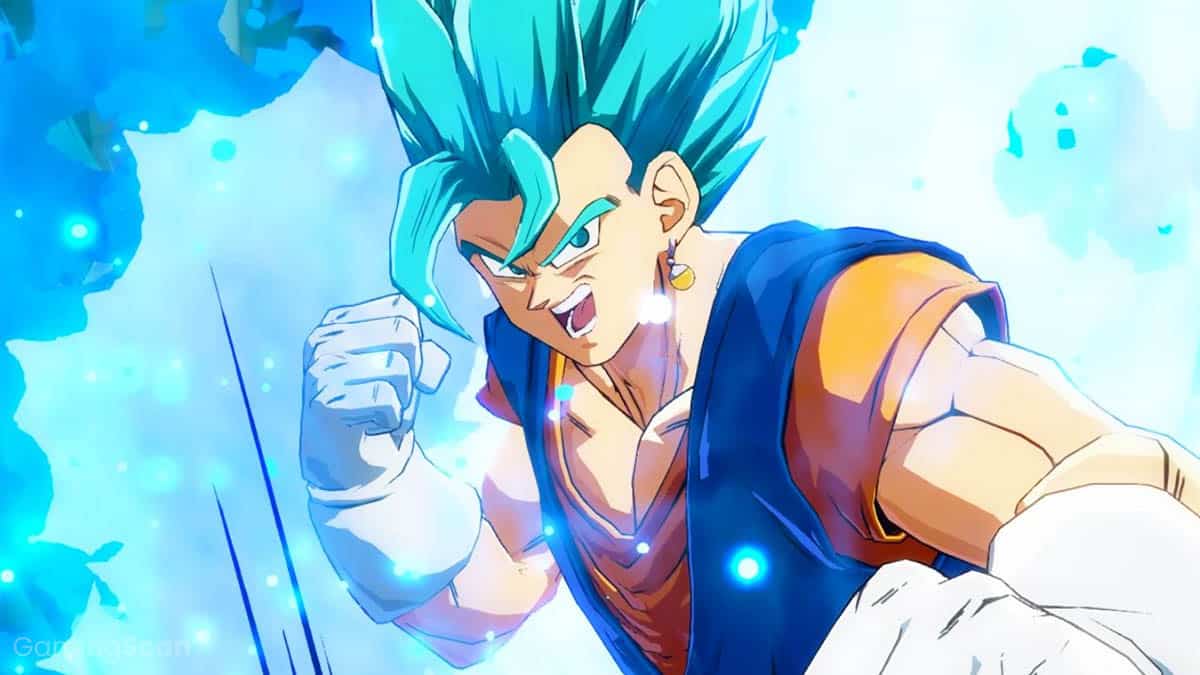 Dragon Ball FighterZ is a celebration of the Dragon Ball universe over the years. It perfectly encapsulates the franchise through its flashy, over-the-top style of fighting.

Behind this stylish veil lies a technically complex fighting game that is very rewarding to play and master. The large roster of over 35 fighters makes this even more appealing for fans of Dragon Ball and fighting games alike.

Much like the series, not all fighters are created equal in Dragon Ball FighterZ. If you’re a player looking to get more out of the competitive aspect of the game, we’ve got you covered.

These are currently the best fighters in the game, given the current meta.

Powerful fighters that are viable for most situations. They have good matchups against the rest of the cast. They have clear weaknesses that prevent them from being in the top tier, but they’re still a solid choice for any match.

These fighters are good, but they don’t have the traits to make them shine as much as the others. You’ll still find success when mastering them, but it won’t be as easy as with S or A-tier fighters.

The fighters in this tier are pedestrian by the game’s standards. Prepare to spend more time in practice learning how to bring out their potential against other fighters who outclass them.

Fighters that are seldom picked in competitive matches because they have glaring flaws that handicap the player.

These are currently the worst fighters in the meta. Only use these if the characters hold a special place in your heart or if you just want to flex your skills. 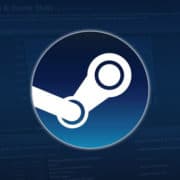