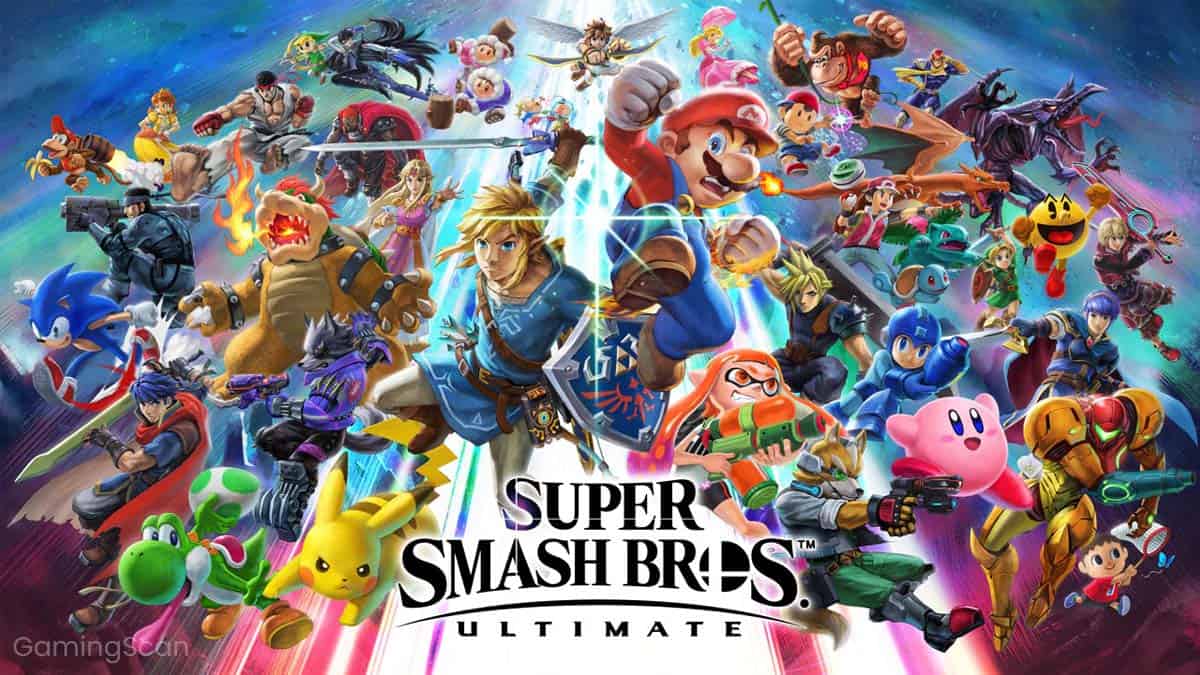 There is no bigger crossover in gaming (and pop culture, in general) than Masahiro Sakurai and the team’s Super Smash Bros Ultimate – or SSBU.

As the fifth installment of Nintendo’s beloved fighting game franchise, SSBU is truly a celebration of gaming throughout the years. It has the most fighters out of any Smash Bros game (currently at 81, with 5 more DLC characters coming). It has over 100 stages and a thousand music tracks available, all pooling from iconic game franchises like Pacman all the way to Metal Gear.

The uniqueness of each fighter is what makes tier lists for SSBU not only interesting but, to a certain extent, almost an obvious need in the community. The better player wins in SSBU, but nobody can deny that there are certain fighters objectively successful in competitive matches.

This tier list will rank the best fighters in SSBU and will provide adequate context as to why they are placed in their tier.

It’s important to note that each fighter in SSBU is uniquely tailored by the developers to provide a good experience for every audience. The game is balanced enough that you can enjoy playing as anyone and still see some wins.

That being said, competitive play in SSBU factors in several complex mechanics; most of which were considered in making this list. Here are some of them:

With that out of the way, it’s time to dive right into the tier list. Note that this list is consistent with SSBU’s latest patch: version 8.1.0, which includes Min-Min in the roster.

You can also skip ahead to a summarized form of the tier list here.

These are the fighters you mostly see dominating in tournaments because of how good they are in every facet of the game. While using them isn’t a guaranteed win (especially if you don’t practice!), they objectively provide an advantage over other fighters.

These fighters are pretty much “overpowered” when used by a skilled player. There’s a clear distinction between these fighters and those at S-tier, but that gap closes slightly when the player’s experience is accounted for. These fighters still build up on SSBU’s meta by all means.

B-Tier fighters are good in a lot of situations. They will have trouble with higher-tier characters, but enough practice can help rectify that.

These fighters struggle with matchups more frequently. That doesn’t mean they don’t get picked in professional lay, though. On the contrary, several pro players pick these as their secondary because not a lot of players are accustomed to fighting them. If you put the time into learning these fighters, you might just surprise your next opponent and take that win.

It’s hard to justify using these fighters in competitive play. They just don’t have the same toolset needed to excel like the other fighter. On top of that, some of them have glaring flaws that are easily exploited by decent opponents. Hats off to you if you want to main these fighters. But be prepared to put serious time into training to be successful.

If you’ve been following the Smash community then you won’t be surprised by who’s on this list. These fighters need serious buffs in order for them to get used more often in competitive play. 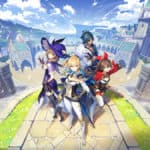