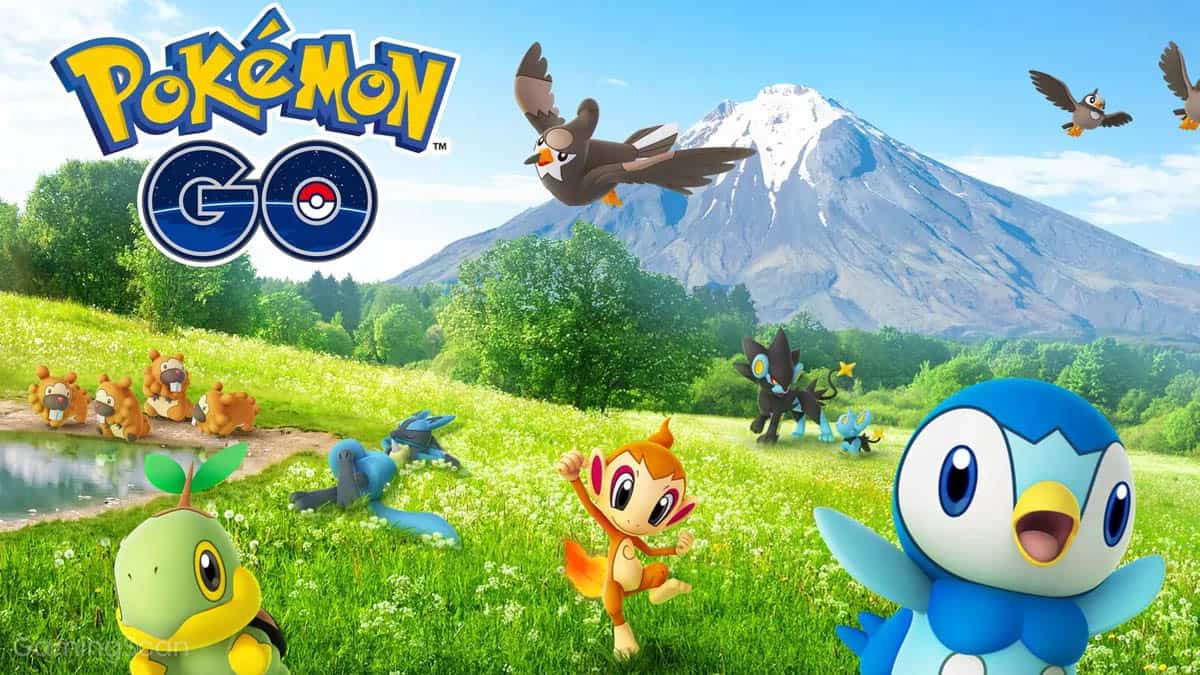 The Pokémon franchise has always had a complex system hiding behind a simplistic façade. Beneath the layer of adorable pocket monsters lies a system that should make sense for new players while rewarding veterans competitively.

Pokémon Go, the 2016 augmented reality phenomenon, does little to stray from the Pokémon formula. Your pokemon’s stats and typing matter just as much as the use you’re going to put them in.

A Pokémon Go tier list would then be beneficial to new and experienced players alike. It can be used as a guide to know which monsters are worth raising/searching for to maximize your party’s potential.

As stated above, a Pokémon’s placement in the hierarchy would largely depend on how you’re going to utilize them. There are generalist ones that are good in both attacking and defending, while there are specialists that excel in one of the two stats.

With this in mind, there will be three separate lists available: best attackers, best defenders, and a ranked list of the best pokemon overall.

So without further ado, let’s dive straight into the list.

The Best Pokémons in Pokémon Go

Now that you have a working knowledge of the best Pokémon for specific uses in the game, it’s time to see how they stack against each other in general.

This tier list will work from S-tier (the best ones) down to F-tier (don’t bother investing in them).

It’s no secret that there are too many monsters in Pokémon Go to manage. In progressing through the game, it’s important to prioritize those monsters who outperform others or will have high-tier evolutions later on.

In battle, it’s essential to know your pokémons’ strengths, weaknesses, and typing. There is only a handful of them who can do everything, after all, so your best bet is to know which ones are good for the job you want. 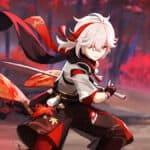