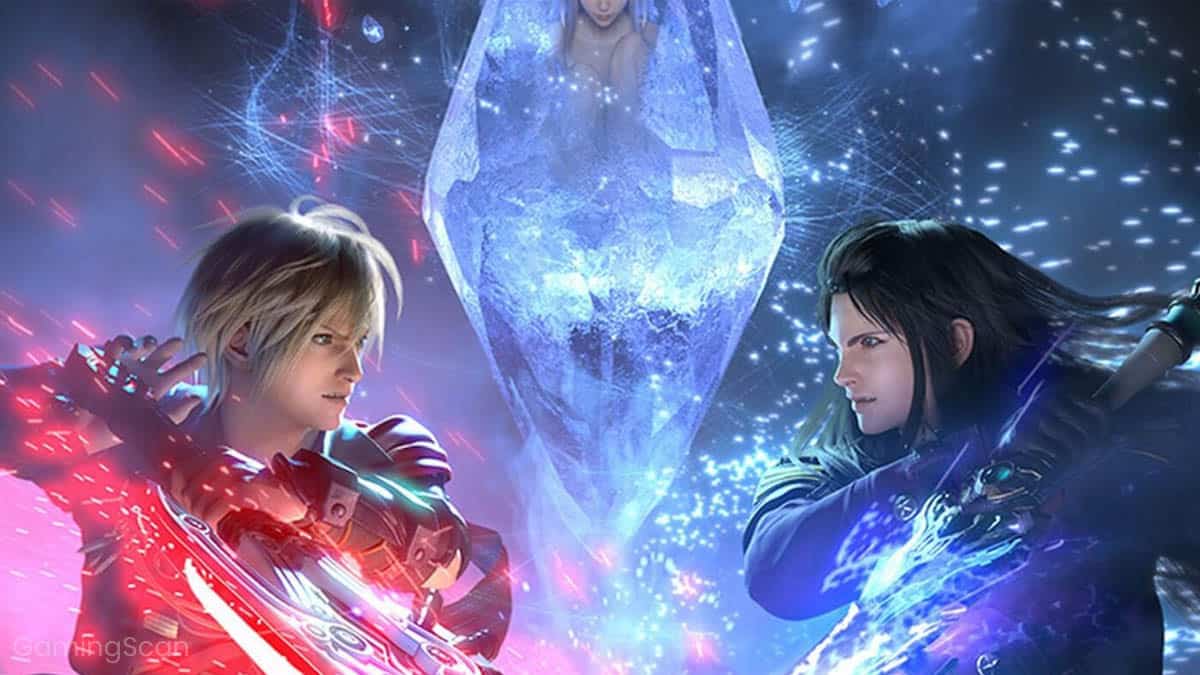 Final Fantasy Brave Exvius, or FFBE, is the product of a highly successful collaboration between developer Alim and publisher Square Enix.

The merge of both parties is evident as soon as you boot up the game. Its world, lore and character design are clearly inspired by Final Fantasy’s RPG tropes.

The gameplay, on the other hand, stems from Brave Frontier‘s (Alim’s first game) well-balanced gacha mechanics.

The partnership resulted in a fantastic RPG with a good story, interesting exploration mechanics, and the ever-addictive rush of collecting iconic units to aid you in your journey.

You’ll likely obtain upwards of a hundred units throughout your playthrough in FFBE, and it will be a chore to prioritize who to raise.

To aid you in this task, we’ve ranked all units in the game according to how useful and strong they’ll be in the long run.

This list should not be taken as a limiting document that dictates which units you should or should not use. It’s rather meant to give you a glimpse of how these different units stack up against the rest of the cast. You’ll be able to plan more effectively in which characters you’ll invest time and resources for the end game.

Note: Since we’re preparing for the end-game content, only units that can max at a 7-star rating will be included in this list. There’s a big gap between 6 and 7-star units in Brave Exvius, so the best units are composed mostly of 7-stars.

These are characters that you want to grow and keep as soon as you get them. Their stats don’t cap quickly, so you’ll get much use out of them for a longer time.

They also have the best skills in the game that are well-placed within their chaining family.

These units are still very powerful for the current meta. You’ll still be able to clear later content in the game with them.

Although they’re not as good as their S-tier counterparts, their versatility earns them a spot on your roster.

These are good units to raise, in particular for their utility in fights. They shine especially when used in conjunction with other high-tier units.

These are your “budget” units. Easy to acquire and easy to maintain. With the game’s current setup, you could do far better, especially if you’re thinking of the end game.

You can use these units in the early to mid-game but drop them right away when better ones come along.

These units are below average and won’t last long in your rotation. There are simply more units that can play the same role better.

Some units in Final Fantasy Brave Exvius are not included in this list simply because they are significantly weaker than the others.

If a specific unit does not appear on this tier list, it’s safe to assume that it would have poor stat growth and weak utility for use in the end game. 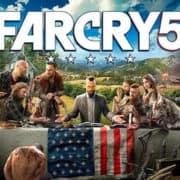