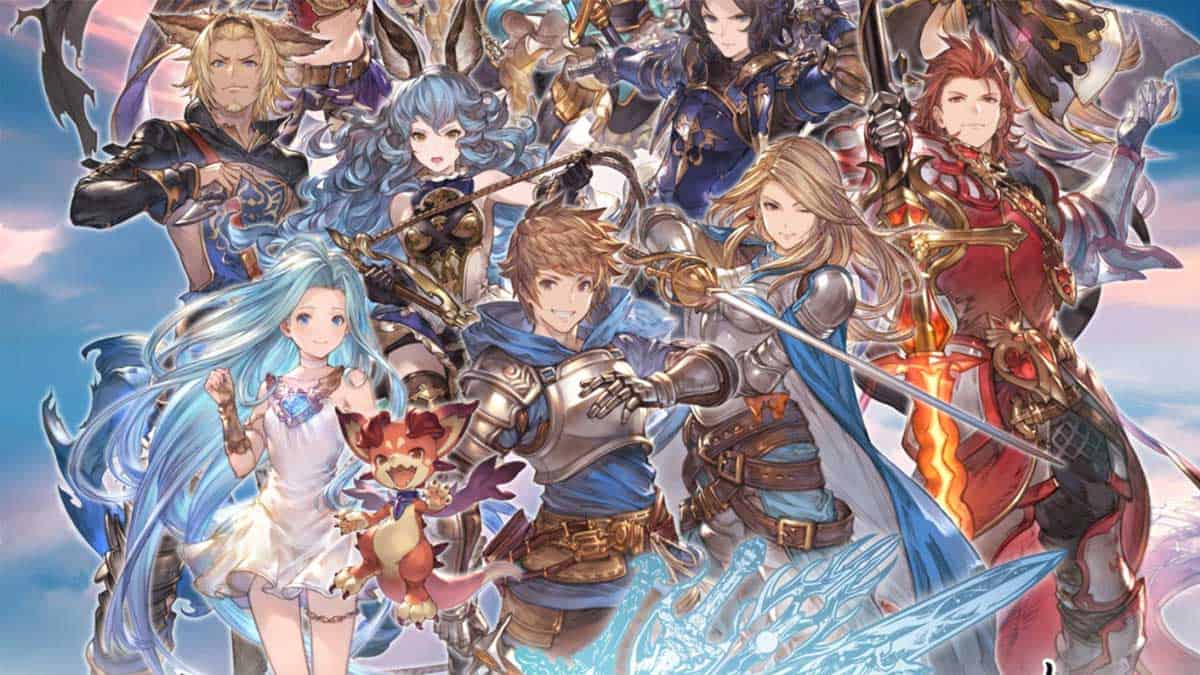 Granblue Fantasy is a powerhouse game developed by Cygames with music from none other than the legendary Final Fantasy music composer, Nobuo Uematsu himself.

It is critically acclaimed thanks to its endearing plot partnered with an addictive gameplay loop.

On top of all this sits the game’s premiere draw to players: its rich cast of characters. Similar to other gacha games, players can use in-game currency (crystals or tickets, in this case) to summon a random character from the base pool of hundreds of units.

Read on to find out in what units you should invest your time in GBF.

Note: Only Super Super Rare (SSR) and a few SR (Super Rare) units are included in this list. The unit’s rarity in Granblue Fantasy is a huge indication of strength in the game, so rarer units will always trump common ones.

These are must-have units for any playthrough. They’re considered overpowered thanks to their toolkits.

These units are great but do not excel in certain areas like their S-tier counterparts. If you’re lucky enough to summon these characters, you should take the time to raise them as you’ll get significant rewards from them later on.

These are good units to raise and will be good finishing touches to your final roster. Bear in mind that these won’t do much without a handful of higher-tiered units by their side. This is also the tier where you start seeing some Super Rare characters.

These are budget units that you’d hold on to if you have terrible luck at summoning stronger characters. They still have their uses in the early to mid-game, but you’re better off building your roster around stronger units.

You should swap these units out as soon as possible. Their stat and skill ceilings peak early on, so there’s not much sense investing in them for the end game.

Avoid using these characters. They have glaring flaws and subpar abilities that should be ignored, especially when there are several units that can outperform them. 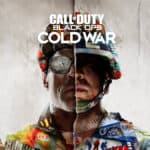