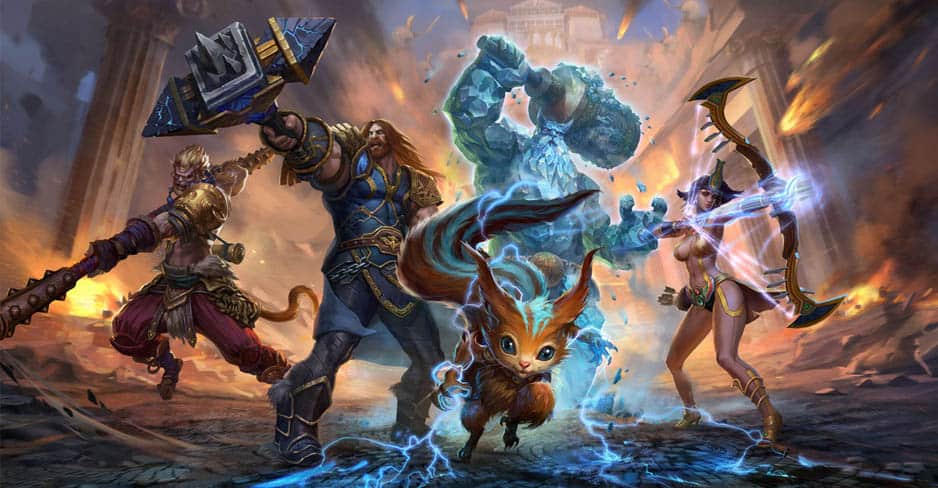 Since its release in 2014, Smite has steadily become one of the best free-to-play multiplayer online battle arena (MOBA) games in the market.

The developer, Hi-Rez Studios, has successfully crafted an engaging world with balanced gameplay and memorable characters. The main ingredient to all of Smite’s flavor is its roster of characters.

This consists of gods, goddesses and all manner of creatures inspired by a vast spectrum of mythologies.

In this tier list, we will rank all of Smite’s heroes to help players choose the units that will best fit their or their team’s playstyle.

These characters are considered overpowered in the current meta. Even players with limited experience have a good chance of finding success while using them. In the hands of Smite veterans, these characters will always be a problem for the opposing team.

These characters belong in the top tier of the game. These gods are second only to S-tiers, and usually get picked first in matches because of how good they are in a team and in individual fights.

These characters are decent in most scenarios. While not as powerful as their higher-tiered counterparts, these characters have the potential to do well especially in pro matches, where picks for overpowered characters tend to get banned.

These are your average characters that will see success with the necessary amount of practice. They’re not bad by any means, but they have niche use cases in the current meta.

These characters need a skilled player controlling them in order to see success. They have limited team utility and their roles are difficult to play. Consider practicing a lot before deciding to main these characters.

You should avoid these characters for now. It would take a skilled and experienced player controlling them for these gods to have any significant impact on the match.

Like in all other MOBAs, success in SMITE is dependent on the player’s skill in conjunction with the abilities of the characters they use. Using an S-Tier as a beginner will not guarantee a good game and neither will a veteran using an F-Tier guarantee a bad one.

To truly be helpful to your team, you must recognize and practice the game’s intricacies, character balances and strategies. 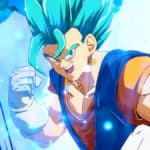