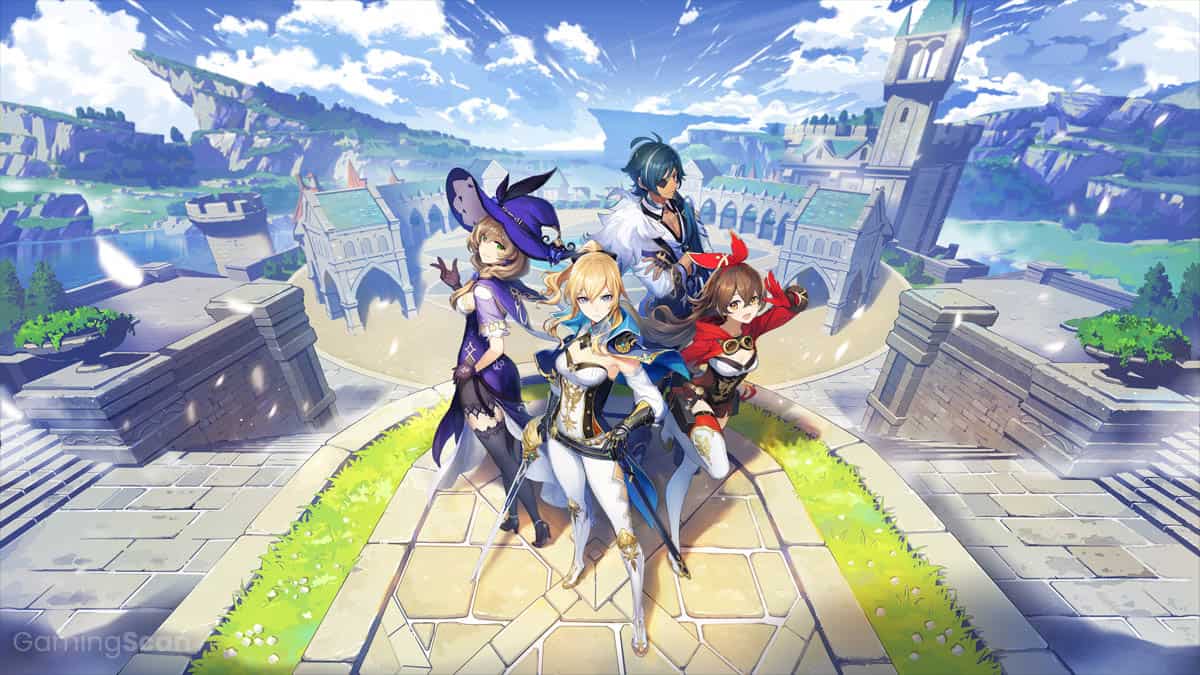 After several years in development, Genshin Impact is finally here and making its mark on the gaming community.

Breathtaking visuals and fluid combat aside, the game shines the spotlight on its colorful cast of characters (currently 23 playable, excluding the Traveler, with more to come).

Since it just launched, the game doesn’t have difficult content yet. This means that you can clear content no matter which characters you have.

With that said, if you’re into optimization and min-maxing, then we have a tier list for the best characters in Genshin Impact for you.

You’ll be lucky to get these characters as they are the best in the game right now.

These are powerful characters with no glaring flaws in their game. They’re behind S-tier in terms of overall power, but not by much.

Solid characters that will perfectly complement your S or A-tiers. Otherwise, they can hold their own no matter what the game throws at you.

These are characters that won’t blow you away, but they’re still pretty good to use.

These characters are considered “weak” by this list’s standards.

The worst characters to play in the game. They’re not broken, but they need significant buffs and probably reworks to their abilities so they can shine like the other characters on this list.