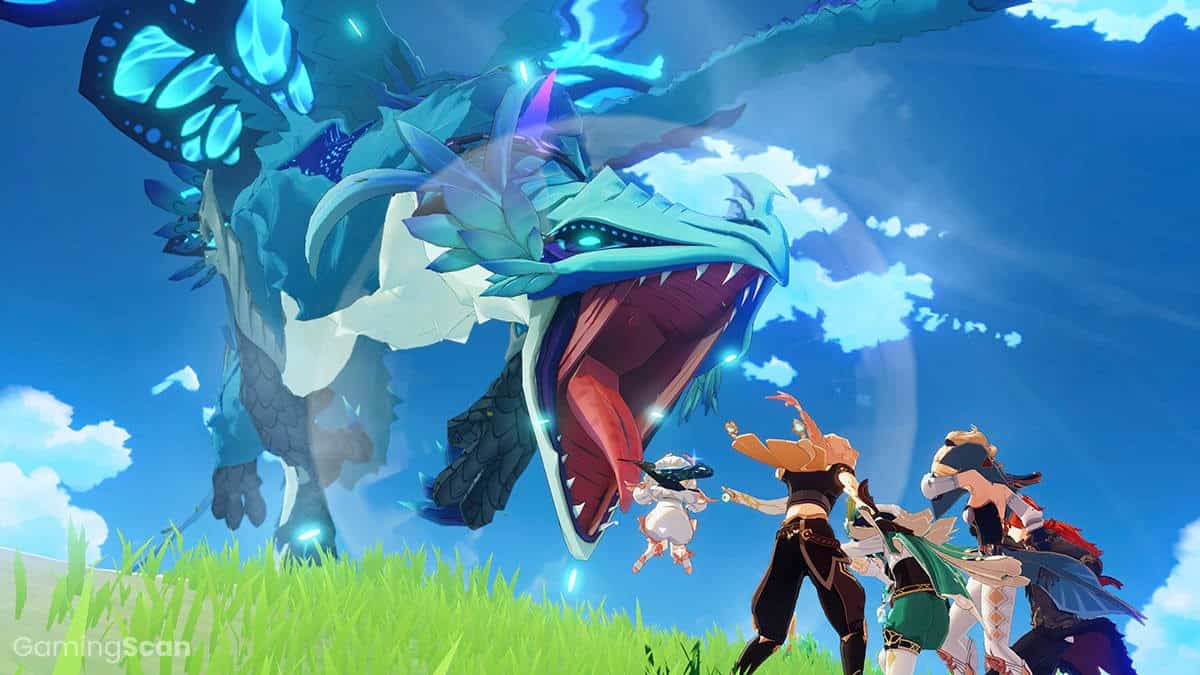 With its heavy reliance on the gacha game model, Genshin Impact requires you to be online and connected to its server at all times while you’re playing the game.

The game features a chain of story quests (Archon Quests) that only get better as you progress further, along with loads of engaging side quests (World Quests). Unfortunately, once you finish an Archon Quest, Character Quest, or World Quest, you aren’t able to play it again.

This is just one of the reasons why many players wonder whether there is a way to manually save your progress in Genshin Impact.

Can You Save Manually In Genshin Impact?

Here’s the thing you need to understand about Genshin Impact:

More than anything else, the game wants you to gamble for characters and weapons on its banners.

The ability to game the system by loading an earlier save and retrying your luck without permanently losing the resources needed to wish on said banners would not be conducive to the game’s monetization scheme.

So to answer the question: No, you cannot save manually in Genshin Impact.

Not only that but any attempt to game the system while wishing on the banners will be met with swift retaliation on miHoYo’s part. They have shown time and again that they are not afraid to swing the ban hammer.

While you may not be able to manually save your progress in Genshin Impact, you are able to seamlessly switch between different platforms… for the most part.

At the moment, Genshin Impact is available on PC, mobile, and PlayStation.

Cross-play among these platforms works without any hiccups. Your co-op multiplayer party of three could have one player playing on PC, another on mobile, and the third of PlayStation, and there would be no problems whatsoever.

That said, cross-save is a bit more clunky.

While it works perfectly well between PC and mobile, Sony continues its tradition of not playing nice with other platforms by severely limiting your ability to access the same account you use on PC/mobile on PlayStation.

It’s not that it can’t be done, but to link your PC/mobile account to your PlayStation would require you to not have previously started up the game on your PlayStation account. This is simpremely unintuitive!

We tried to link our account back in September 2020 when the game was first released and haven’t even spent 30 minutes playing on it before we realized how this works, yet to this day we can’t link our AR57 account to PlayStation.

Hopefully, Sony and miHoYo will find a way to fix this. The announcement that Horizon Zero Dawn’s Aloy and her Predator Bow are coming to the game with a whole patch of timed exclusivity on PlayStation, this issue has once again been brought to the forefront of player discussion.

We’ll update this article with more news on cross-save as soon as it arrives, but for now, there are still no official updates.

Genshin Impact features a plethora of characters and weapons, all of which have to be leveled up individually.

But here’s the thing – the game doesn’t give you enough resources to level up all of them; not unless you cough up some cash, that is.

It would be great if we could save the game, level up a weapon or character, try them out, and then load the previous save in case we didn’t like them. But, once again, this would not be conducive to miHoYo’s business model.

Like most F2P games, Genshin Impact wants to leave a lasting impression on your credit card and making you feel frustrated that you don’t have enough resources to upgrade that shiny new weapon or character you just got is one of the ways in which it tries to nudge you to pay up.

We’ve said it before and we’ll say it again: Genshin Impact can be enjoyed for free, but this requires some patience, good planning, and a bit of foresight. To learn how you can avoid some mistakes that can have lasting consequences, we highly suggest checking out our Beginner’s Guide for this game.

And if you’re having trouble deciding which characters or weapons to commit to, check out our comprehensive Character Tier List and Weapon Tier List.

To summarize everything, there is no way to manually save in Genshin Impact – it’s autosave or nothing. And this will impact how you can invest your limited in-game resources.

To get the most out of the game, especially as a F2P player, you need to arm yourself with enough knowledge about the game to make informed decisions that you won’t regret later. That’s why, aside from the tier lists, we also recommend reading up on How to Get Characters in Genshin Impact.

There’s some info in there on how banners work that may very well help you tip the scales in your favor! 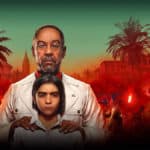