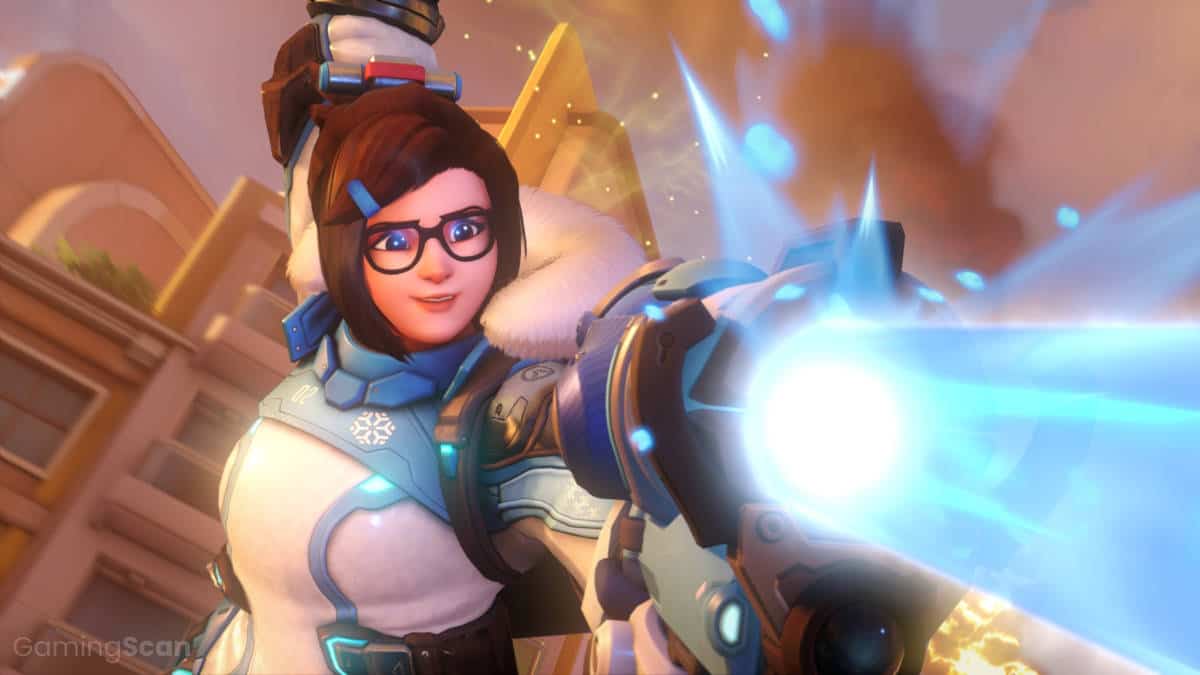 Mei has one of the most unique playstyles of all Overwatch heroes, one that focuses on slowing down opponents, blocking off key areas, and providing excellent crowd control.

In this Overwatch Mei guide, we’ll highlight the best tips, tricks, and strategies for playing as the determined freeze-gun toting climatologist.

Mei is a formidable damage hero capable of holding her own in 1v1 fights with most heroes, though her kit is better utilized for crowd control, trapping, and distracting the enemy team.

Armed with the ability to heal herself and gain momentary invulnerability, she borders on tank territory but ultimately lacks the necessary defenses to truly fulfill the role.

With that said, Mei’s Ultimate is one of the strongest in the game, and in the right player’s hands, can turn the tide of almost every battle.

How to Use Endothermic Blaster

Mei’s primary weapon is her Endothermic Blaster, a freezing gun with two modes of fire, with the main one being a short-range frost stream that damages, slows, and eventually freezes targets for 1.5 seconds.

The Blaster’s secondary fire launches an icicle projectile that travels in a straight line and consumes more ammo than the primary fire but deals increased damage if a target is hit.

Both modes have their uses depending on Mei’s positioning and the opponent but combining the two will get you the best results.

Keep in mind, the icicle projectiles have a short casting time (0.4 seconds) during which Mei is vulnerable; additionally, the primary freezing gun requires 30 shots before a target becomes frozen.

One of the best abilities in Mei’s kit is her Cryo-Freeze, which creates a thick coating of ice that surrounds her and makes her both invulnerable and immobile for 4 seconds.

During this time, Mei is immune to most debuffs and can recover up to 150 health for the entire duration, or less if Mei manually cancels out Cryo-Freeze earlier.

This allows Mei to avoid burst damage and deadly Ultimates such as D.Va’s self-destruct, as well as heal herself in a pinch if no healers are nearby.

When combined with Mei’s other abilities, Cryo-Freeze does an excellent job of drawing the enemy’s attention and creating openings for teammates to capitalize.

How to Use Ice Wall

Ice Wall is a great complement to Cryo-Freeze and serves as a more straightforward physical object that can distract, separate, or deter enemies from the objective.

When triggered, it sees Mei creating a wall of five ice pillars on a flat surface chosen by the player, with the option to switch its orientation from side-to-side and front-to-back by re-pressing the ability’s button/key.

After making a selection, Mei will spawn the wall from the ground, lifting any players underneath to the wall’s height and breaking off in sections that intersect with the map’s geometry.

While Ice Wall has an impressive 400 health per pillar, it can be destroyed in several ways including by the enemy team, Mei herself, a moving payload, or after its 5-second duration is completed.

How to Use Blizzard (Ultimate)

Mei’s Ultimate ability sees her deploying a weather-altering drone at a targeted part of the map that, once summoned, travels toward the point from Mei’s current location as a slow arcing projectile.

Once the drone reaches the ground, it starts turning the surrounding area into an icy tundra, slowing the enemy’s movement speed until they’re completely frozen and dealing damage over time.

Since Blizzard’s freezing effects take 2.5 seconds to kick in, any enemies caught in its radius have a chance to escape before becoming frozen, though they will likely still have taken some damage.

An important thing to remember when using this ability is that the enemy team will still have time to attack Mei before they’re completely stuck, so try to block them with Ice Wall or Cryo-Freeze in the center of the Ult.

Considering Mei has one of the more advanced playstyles in Overwatch, her strengths may not be apparent when you’re just starting.

However, anyone who’s faced a really good Mei will know how annoying it feels to deal with Ice Walls blocking your line of sight or getting trapped by her freeze-gun.

Her unique approach to combat doesn’t mesh well with every hero or map, but there are a handful of allies who can synergize with Mei’s tools.

Which Heroes Combo Best With Mei?

When a hero has a playstyle as specific as Mei’s, it usually limits their potential to certain maps and team compositions.

Without good chokepoints, her strategies usually break down, and it’s hard to gain any momentum when Mei’s teammates don’t follow up on her Ice Walls with big plays.

She’s also not exactly the best hero for getting damage and works better as an annoying nuisance that can be hard-countered by a surprisingly large number of heroes.

Which Heroes Does Mei Struggle Against?

If you’ve got the time and patience to master Mei’s kit, then you’ll find she can be an absolute monster on maps like Dorado, Blizzard World, Anubis, and King’s Row.

On the other hand, she’s easier to counter on maps that allow for more verticality since enemies can simply go over her Ice Walls.

As long as your teammates are following up with attacks of their own, you should have no problem keeping control; for everything else, keep these last tips in mind. 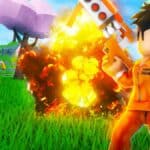