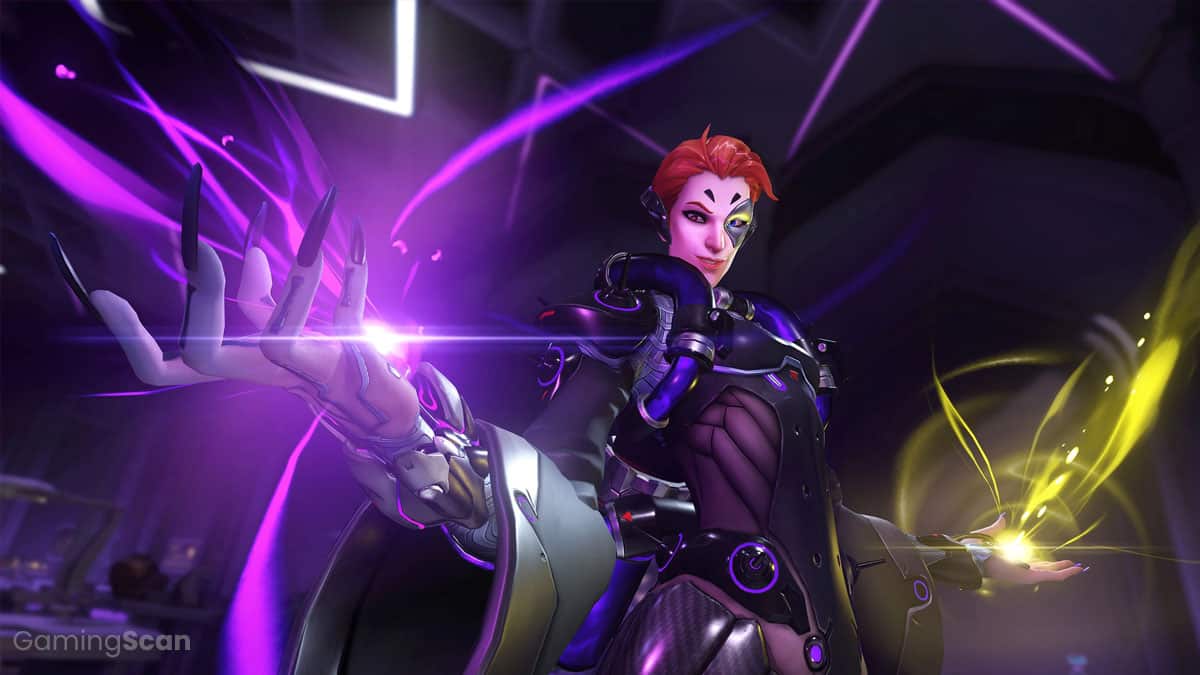 If you want to play a balanced support hero who can dish out pain while healing teammates, Moira is an all-around solid pick.

Despite having limited range and a relatively small health pool, Moira is an extremely versatile healer who will feel right at home in most team comps.

In this Overwatch Moira guide, we’ll be highlighting the best tips, tricks, and strategies for playing as the brilliant mad scientist.

Moira is a hybrid support DPS character with an interesting kit themed around duality, specifically giving and taking away life.

While she has a high skill ceiling, she’s quite squishy and, therefore, should remain behind the enemy team or, at the very least, avoid spending too much time in the frontline.

Moira is most effective on close-quarters maps with plenty of narrow hallways and rooms to maximize her healing/damage orbs.

Her high mobility, powerful heals, and reliable damage abilities make her a top-tier support hero, and below, we’ll show you how to use them all in battle.

How To Use Biotic Grasp

The first weapon in Moira’s kit is Biotic Grasp, which is comprised of a primary healing cone with a range of 15 meters and a secondary life-draining beam with a range of 20 meters.

While new players may be inclined to heal by hovering over their target, you can get a lot more value by healing in an arc and covering as many teammates as possible in a single burst.

Biotic Grasp has limited healing reserves that can only be replenished by waiting or dealing damage via her life-drain beam or damage orbs.

Therefore, you should be actively trying to get chip damage off enemies without exposing yourself or straying too far from your team.

How To Use Biotic Orb

Similar to Biotic Grasp, Moira’s Biotic Orb can be used for both healing and dealing damage depending on what your team needs at any given moment.

Orbs will ricochet off surfaces based on the angle they come in contact, and damage orbs, in particular, will slow down any enemies it touches.

The decision of whether to send out a healing or damage orb will vary based on your team’s needs, but in most cases, you’re better off using damage orbs to restore Moira’s healing meter more quickly.

With that said, a healing orb should be your last resort for keeping your team alive while your healing spray recharges or until the enemy gets within range of your life-drain beam.

How To Use Fade

Fade is Moira’s best mobility option for escaping dangerous situations and catching up to her teammates after respawning.

It operates on a six-second cooldown and provides a 250% speed buff while also rendering Moira invulnerable to damage for its duration.

One of the worst situations to be in as Moira is getting flanked or trapped by an enemy Ult while Fade is still on cooldown.

It’s recommended you try to use Fade as defensively as possible to minimize damage taken, escape enemy Ultimates, and close the gap between you and your allies.

How To Use Coalescence (Ultimate)

Moira’s Ultimate provides a long-range beam that heals allies (and herself) as well as damage enemies within 30 meters for a total of 8 seconds.

Like the rest of Moira’s kit, it’s most effective when used defensively to see your team through a big push by keeping them alive.

However, it can also be used to finish off enemies at less than half health, assuming they’re not being healed by enemy supports.

Try to position yourself so that both your team and the enemy are within your line of sight, allowing you to heal and deal damage simultaneously.

You’ll find that Moira is an exceedingly viable healer that can excel in just about any map, mode, or team makeup, namely Death Ball comps.

She thrives when accompanied by tanks that can take the enemy’s focus off her, giving her ample time to set-up shop and keep the team in the fight.

Moira also benefits from a secondary healer and certain DPS heroes who can compensate for her flaws; below, we’ve provided a list of the most relevant ones.

Which Heroes Combo Best With Moira?

Like all heroes, Moira has a handful of weaknesses that can be exploited by enemy players who know what they’re doing.

While her small health pool benefits from life drain, she’s still a squishy support hero who becomes exponentially more vulnerable while Fade is on cooldown.

Below, we’ve provided a detailed list of heroes with one or more advantages over Moira either during team fights or 1v1 matchups.

Which Heroes Does Moira Struggle Against?

If it wasn’t clear by now, Moira should be one of your go-to support heroes, especially at the competitive level due to her high skill ceiling.

However, if you find you’re always dying due to hard counters or teammates failing to protect you from flankers, consider switching off to Mercy, Ana, or another support depending on your team’s needs.

Below, you’ll find some more miscellaneous tips to help guide you along your way to becoming the kind of Moira player enemy teams run from. 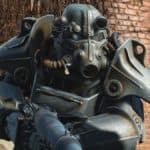