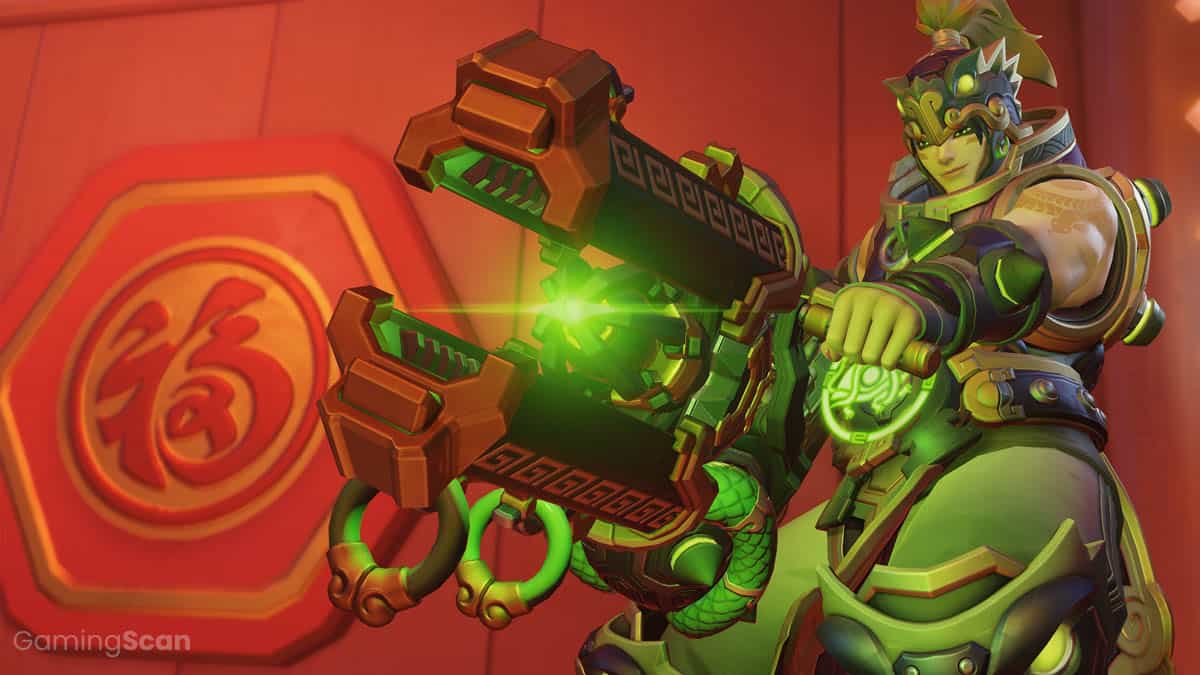 Zarya is a highly-versatile Overwatch tank capable of shielding both herself and allies from bursts of damage and can be absolutely lethal once her cannon is fully charged.

Combine this with her Ultimate ability Graviton, and you end up with one of the best utility heroes in the game.

In this Overwatch Zarya guide, we’ll be highlighting the best tips, tricks, and strategies for playing as the gravity gun-touting Russian athlete.

Zarya requires a different mindset than most other tanks in Overwatch, especially at higher competitive levels where the margin for error is much smaller.

She thrives at mid to close-range, depending on the hero she’s battling, but can also deal damage at long-range using her cannon’s alternate fire mode.

Though it can be tempting to go full aggro with Zarya at max charge, you should be mindful of your main tank and supports, should they need a temporary barrier.

How To Use Particle Cannon

Zarya’s primary means of dealing damage is her Particle Cannon, which has two modes of fire: a narrow beam that deals consistent damage and an arcing projectile that deals splash damage.

By default, both have a relatively low damage output that can be increased by absorbing damage through the use of Zarya’s barriers, or “bubbles.”

Once at max charge, Zarya’s Particle Cannon, particularly her beam, becomes one of the deadliest weapons in the game, capable of taking out most heroes in a matter of seconds.

It’s best to alternate between Zarya’s two fire modes throughout matches to maximize your DPS and apply pressure to the enemy team.

How To Use Particle Barrier

With only 200 HP and 200 Shields, Zarya relies on Particle Barrier to save her from big bursts of damage and quickly charge up her weapon.

Upon activation, it generates a 200 HP shield of energy that surrounds Zarya for 2 seconds and converts incoming damage to energy for her Particle Cannon.

While inside, Zarya is invulnerable to attacks and cleansed of most status effects, with the biggest exceptions being instances where Zarya has already been hacked by Sombra or put to sleep by Ana.

A good rule of thumb is with Zarya is to engage near cover, bait a big attack, trigger your bubble to absorb damage, and then retreat once the ability is on cooldown.

How To Use Projected Barrier

Projected Barrier works the same as Particle Barrier but gets applied to a teammate of Zarya’s choosing instead of herself.

Allies who are bubbled will be immune to all damage, including pinned damage from Reinhardt’s Charge, and any damage it absorbs gets converted into energy for Zarya’s weapon.

Just like the Particle Barrier, the maximum energy Zarya can gain from each bubble is capped at 40, so it’s possible to get a cool 80 energy charge using both abilities back to back.

Projected Barrier is very situational and should be used anytime a teammate (primarily a main tank or support) is being focused on by multiple enemies or a particularly powerful flanker.

How To Use Graviton Surge (Ultimate)

Arguably the best tool in Zarya’s kit, Graviton Surge sees her launching a gravity bomb that draws in nearby enemies and holds them in place while dealing 5 DPS for 4 seconds.

Upon activation, the bomb is launched in an arcing projectile similar to the Particle Cannon’s secondary fire mode and has a 6-meter radius.

While a well-timed Graviton Surge has the possibility of pulling in all six players on the enemy team, in most situations, Zarya will only be able to reliably catch 1-3 heroes.

Before casting Zarya’s Ultimate, make sure at least one of your teammates has theirs (preferably something offensive like D.Va’s Self-Destruct or Doomfist’s Meteor Strike) to ensure you make a dent in the enemy’s numbers.

Zarya is at her best when partnered up with a main tank willing to take most of the incoming damage in exchange for protection in the form of Projected Barrier.

Players who are proactive with Zarya and can anticipate her teammates’ needs will be able to save their allies from spam attacks within a short window.

While her regenerative shields and personal bubble make Zarya somewhat independent, she still needs a Support or DPS hero by her side; below, we’ve provided a list of the most relevant ones.

Which Heroes Combo Best With Zarya?

Zarya’s weaknesses become more and more apparent the longer you play as her, and higher-ranking players will know exactly how to exploit them.

She doesn’t fare well against long-range damage that she can’t predict nor gain significant charge from.

Additionally, Zarya’s damage output prior to reaching high charge (50 and above) is relatively low compared to most other heroes.

Below, we’ve provided a detailed list of heroes that are either immune or extremely resistant to most of Zarya’s kit.

Which Heroes Does Zarya Struggle Against?

There’s a bit more of a learning curve involved with playing Zarya compared to other heroes due to how situational her kit is.

As a result, she has many quirks that won’t become apparent until you’ve sunk many hours into practice.

Below, we’ve provided some additional tips to help you along the way to becoming an unstoppable Zarya player who’s almost always at max charge. 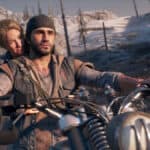