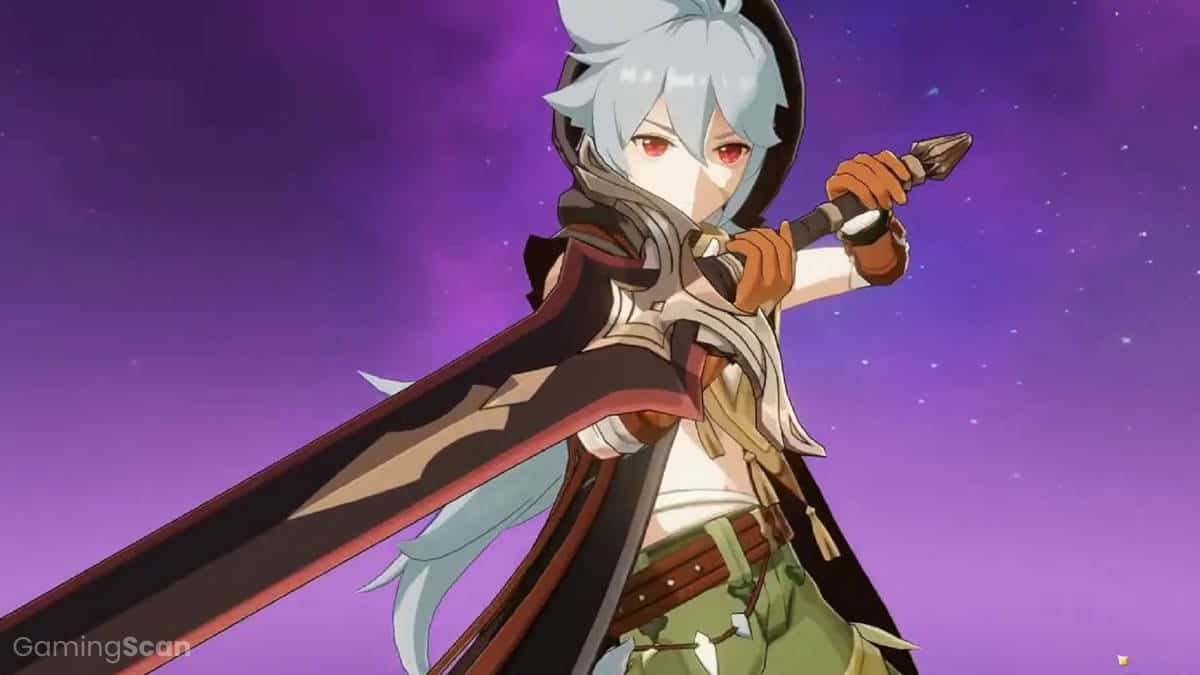 Razor is a 4* Electro Claymore DPS capable of dealing devastating amounts of Physical DMG as well as debuffing enemies and keeping his Energy reserves up without much support.

In other words, he’s one of very few self-sufficient DPS characters in the entire game. While his DMG potential falls off when compared to S-Tier DPS units, he’s still more than capable of holding his own in a DPS race against many A-Tier DPS units, even 5* ones.

This places him in a weird spot. As a 4* DPS, he will naturally be replaced on more accounts as the players get lucky and manage to pull someone like Eula, Xiao, or Ayaka. But at the same time, he is arguably one of the best characters you could be using as a main DPS until you get the previously mentioned characters. And even then, he’s still nice to have as a secondary DPS for the Spiral Abyss.

In other words, while it is his destiny to be supplanted, Razor is a DPS unit that will pay dividends on most new player accounts.

If you’re a new player and you pulled Razor, here’s everything you need to know about building him for maximum effect—talent priority, constellation power level, weapons, artifacts, and team compositions included.

Razor is an extremely straightforward playstyle—he just hits things, but he sure hits them hard.

His entire kit is built around enabling him to hit enemies even harder—from Normal Attacks that feature multipliers not unlike those on 5* characters, to the ability to increase his attack speed with his Burst, and even several ways to ensure he can cast this Burst as often as possible.

This isn’t a playstyle for everyone. Some players prefer to have all of their characters share on-field time and deal comparable DMG. But there is definitely a playerbase happy to have one overpowered character on-field and watch them melt enemies in the simplest way possible—by hitting them on the head with a giant weapon.

So as far as we’re concerned, Razor’s kit is excellent. It focuses on sustained DMG and doesn’t benefit other characters, but that was very much the intention.

On the whole, 4* characters aren’t known for their amazing constellations. Sure, there are exceptions, but generally speaking, most characters have at least some constellations that seem useless.

Razor, on the other hand, is the perfect example of constellations done right on a 4* character. He is a greedy DPS that requires lots of on-field time. This minimizes the contribution other units can make without hampering Razor’s overall DMG potential.

But it’s hard to feel bad about this exchange when every one of Razor’s constellations increases his DMG output in one way or another. While some constellations may seem mediocre at first, they all add up to make Razor a force to be reckoned with. And getting constellations on a 4* character isn’t an unachievable task, even for F2P players.

So if you like Razor and want to keep using him, just invest in getting a couple of duplicates and he’ll effortlessly keep up with all but the most powerful DPS characters.

The 4-piece Pale Flame set bonus is technically the best artifact set you could give Razor. We say technically because the margin between it and several other options is fairly minimal. In fact, it may be better to run him with a 4-piece Gladiator’s Finale if it features better substats.

In essence, you can use any combination of 2-piece sets that grant either +25% Physical DMG or +18% ATK. But in a vacuum, if all of your artifact pieces had identical substats, the 4-piece Pale Flame set would be the best, as Razor doesn’t have any trouble maintaining uptime on its set bonus.

It’s much more important to make sure your artifacts have the right main stat and, ideally, the best substats.

For main stats, Razor is interested in ATK% on the Sands, Physical DMG on the Goblet, and CRIT Rate/CRIT DMG on the Logos.

If your instinct is to focus on buffing Razor’s Electro DMG, try and fight that instinct. While he does do some Electro DMG, he deals way more Physical DMG. Focusing on the former over the latter will end up causing more harm than good.

Razor is the on-field DPS for this team.

Fischl provides some extra off-field Electro DMG. While Razor is perfectly capable of generating Energy for himself, a bit of extra help Energy can’t hurt. If you don’t have Fischl, consider running Lisa. Lisa’s Burst reduces the enemies’ DEF, which we’ve already mentioned is arguably the best debuff in the entire game. So while Lisa won’t provide as much DMG as Fischl, she will enable Razor to hit that much harder.

Rosaria is the off-field Cryo DPS. Not only does she help Razor proc Superconduct, she also increases Razor’s CRIT Rate and—with enough constellations—his Physical DMG. Kaeya is a great alternative to Rosaria. Rosaria is preferable because of the extra CRIT Rate buffing, but, aside from that, Kaeya can do everything else that Rosaria can.

Diona is here to round out the team with some healing and shielding.

The so-called whale team composition is a segment where we look at how the ideal team for the character featured in the guide would look if one were to have access to all units in the game.

With Razor, this loses its meaning, as the presence of many 5* units in one’s account invalidates the need to use Razor as a DPS. But that’s not going to stop us from recommending this super-fun team:

Zhongli provides a shield so powerful it enables Razor to face tank all incoming DMG. What’s more, the shield has an aura that reduces all enemy Resistances, making both Razor’s Physical and Electro DMG more potent.

Albedo provides plenty of off-field Geo DPS. More importantly, as the second Geo unit, he unlocks the Geo Resonance, which will not only buff Zhongli and Albedo’s DMG but also all of Razor’s DMG.

Qiqi is the team’s healer and Cryo applicator. We suggest running her with a Sacrificial Sword and the 4-piece Ocean-Hued Clam artifact set, so she can maintain better uptime on her Elemental Skill and provide some off-field Physical DMG on top of that.

In a gacha game like Genshin Impact, there is no baseline for which characters F2P players will have.

So, just in case you can’t run the team composition outlined above—or want to try something else—here are some important teambuilding tips you should keep in mind in order to maximize Razor’s effectiveness.

To maximize Razor’s Physical DMG, it’s important that someone in your party can DMG enemies with Cryo since Superconduct—the Elemental Reaction caused by combining Electro and Cryo—lowers the enemies’ Physical Resistance.

Any Cryo unit will do, so long as they are capable of dealing Cryo DMG on a relatively short cooldown.

Overload—the Elemental Reaction caused by combining Electro and Pyro—creates a small explosion that deals DMG and knocks back smaller enemies. The extra DMG and great, but knocking enemies back is the last thing you want to do as a melee character. This only makes you waste time and stamina sprinting after then after each consecutive hit.

Is Razor Worth It?

So, with all of the above in mind, do we think Razor is worth it?

Sure, many 5* DPS characters overshadow him—but Genshin Impact is a gacha game that makes it incredibly difficult to obtain these characters. And Razor is a hard-hitting DPS unit that generates Energy for himself and reduces sprinting stamina costs for the whole team.

So the answer to the previous question depends solely on how far along you’ve come in your character collecting journey.

If you’ve just started playing the game and you don’t have any 5* DPS characters, he’s definitely worth it. He’ll even be worth it after you get that first 5* DPS character since you’ll need a DPS for the second team in Spiral Abyss.

But if you’ve already got enough DPS characters to fill out at least two complete parties for tackling the Spiral Abyss, then Razor will most likely only end up collecting dust in the character selection menu. 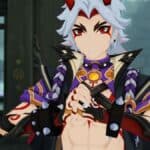