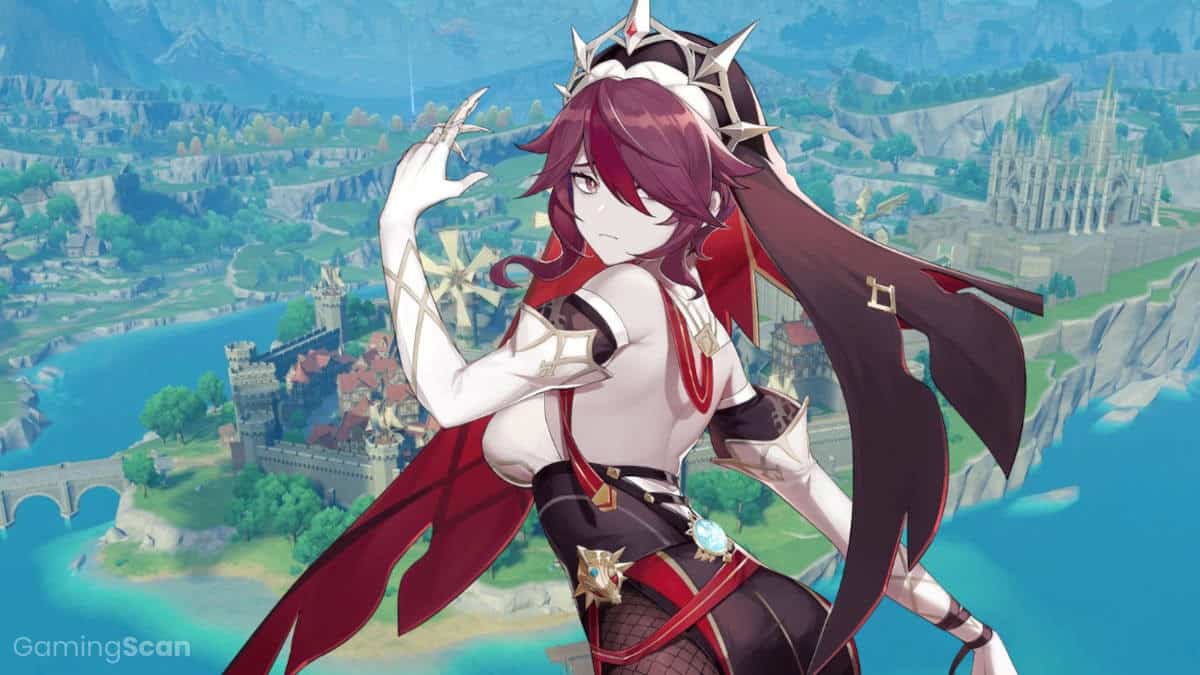 Rosaria is a 4* Cryo Polearm sub-DPS that can easily be used as a main DPS and even features some supporting utility.

While fairly similar to Kaeya—a 4* Cryo character that all players get early in their playthrough—Rosaria manages to distinguish herself thanks to her ability to dart around the battlefield and increase the CRIT Rate of her party members. She’s also capable of dealing loads of off-field Cryo DMG, thereby making her compatible with both hypercarries and teammates who prefer to share the spotlight.

In this guide, we’ll cover everything you need to know about Rosaria, including how to prioritize her talent, which constellations to aim for, which weapons and artifacts to equip her with, and which teammates to pair her up with.

With all of this info, you’ll know for certain whether or not Rosaria is a character worth investing resources into.

It’s rare to see a character’s passive talent play such a transformative role in their overall use, but Rosaria is one such character.

Without her passive talents, she’s basically Kaeya 2.0—another 4* Cryo unit with an off-field Brust and a short CD Skill used primarily to apply Cryo. However, her ability to impart up to 15% extra CRIT Rate to three other characters is stupidly powerful.

All in all, Rosaria’s kit is very simple but highly effective at what it does. Some of her constellations accentuate this even further, but some fail to hit the mark. Let’s see which are which.

On the whole, Rosaria’s constellations are fairly unimpressive.

Her C1 and C6 mostly benefit her in the role of a main DPS, which isn’t how she’s usually played. C6 can be useful in Eula comps, so if you’re a Eula main, it may be worth getting.

This is still better than her C3 and C4, which are mostly useless.

C2 and C5 are amazing, but unless you’re a Eula main who’s also aiming for C6, it’s best to just call it quits after C2.

The 4-piece Emblem of Severed Fate set bonus is the best artifact set for Rosaria.

Normally, Cryo characters gravitate towards the Blizzard Strayer set, and this is a fine option. But we have to keep two things in mind when deciding on the best set bonus for Rosaria:

The Emblem of Severed Fate set increases her DMG output by a lot while also giving her some much-needed Energy Recharge, which will allow her to focus more on CRIT Rate with substats.

In terms of main stats, Rosaria wants ATK% on the Sands, Cryo DMG on the Goblet, and CRIT Rate on the Logos. A main DPS Rosaria may go for CRIT DMG Logos instead, but in the sub-DPS role, you want to stack as much CRIT Rate as you can, so long as you don’t go over 88%.

As for substats, you’re aiming for CRIT Rate, CRIT DMG, Energy Recharge, and ATK%. If you’re playing Rosaria in a Melt team, then Elemental Mastery is also worth picking up.

Kaeya provides off-field Cryo DPS as well. You can never have too many sources of Cryo or Pyro if you’re going for a quickswap Melt team composition.

Xiangling provides off-field Pyro DPS through both her Skill and Burst.

Bennett buffs up the entire team’s DMG output through his Burst. As the second Pyro character, he also gives everyone extra ATK, courtesy of the Pyro Resonance. The goal is to maintain as high an uptime on everyone’s Burst.

Rosaria is the on-field DPS for this team.

Fischl is the team’s source of off-field Electro DMG. You don’t need a ton of Electro DMG in this team, only enough to proc Superconduct every so often. So if you don’t have Fischl, you can instead use any Electro character, including Sara, Lisa, Beidou, and Electro Traveler.

Geo Traveler is the first part of the puzzle needed for unlocking the Geo Resonance. With Geo Resonance, Rosaria’s DMG will skyrocket any time she’s protected by a shield. In addition to this, Geo Traveler is capable of dealing a lot of DMG as a sub-DPS and also increasing Rosaria’s CRIT Rate, which in turn increases everyone’s CRIT Rate. Aside from Gorou, any Geo Support or sub-DPS can be used instead of Geo Traveler, including Ningguang and Yun Jin.

Noelle is here doing triple duty as a reliable shielder, a healer, and a secondary DPS. The reason we want a secondary DPS is because Rosaria herself does not benefit from the extra CRIT Rate she gives to the rest of the team after casting her Burst.

Eula is the main DPS in this team. Rosaria supports her by giving her extra CRIT Rate, by generating extra Cryo Energy, and by directly reducing the enemies’ Physical Resistance at C6.

Raiden Shogun acts as the secondary DPS during Eula’s downtime. She also generates energy for the rest of the team and provides a consistent source of off-field Electro DMG for setting up Superconduct.

Qiqi is the team’s healer. You can use Diona instead if you find that you feel more comfortable with a shield or that your Eula needs more Energy than Raiden Shogun and Rosaria can provide. For endgame content, however, Diona’s shield isn’t all that durable and her healing can be lackluster. Qiqi is considered something of a meme/trash character by the community, but this team has proved time and again to be capable of handling even the top floors of Spiral Abyss.

Is Rosaria Worth It?

So, now that you know how to build the perfect Rosaria, the only question remaining is whether or not she’s worth building in the first place.

In our experience, the answer is a resounding yes.

If you’re a beginner player, she’s a versatile character who can serve as a main DPS early on and transition into a sub-DPS role when you get more characters. She’s a great fit for many teams. And she’s got meta relevancy, due to being one of the best Cryo teammates for Eula.

In our Character Tier List, we ranked her in B-Tier, but she was a strong contender for A-Tier due to the sheer magnitude of team compositions she’s great in. 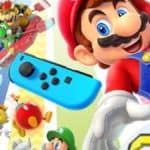