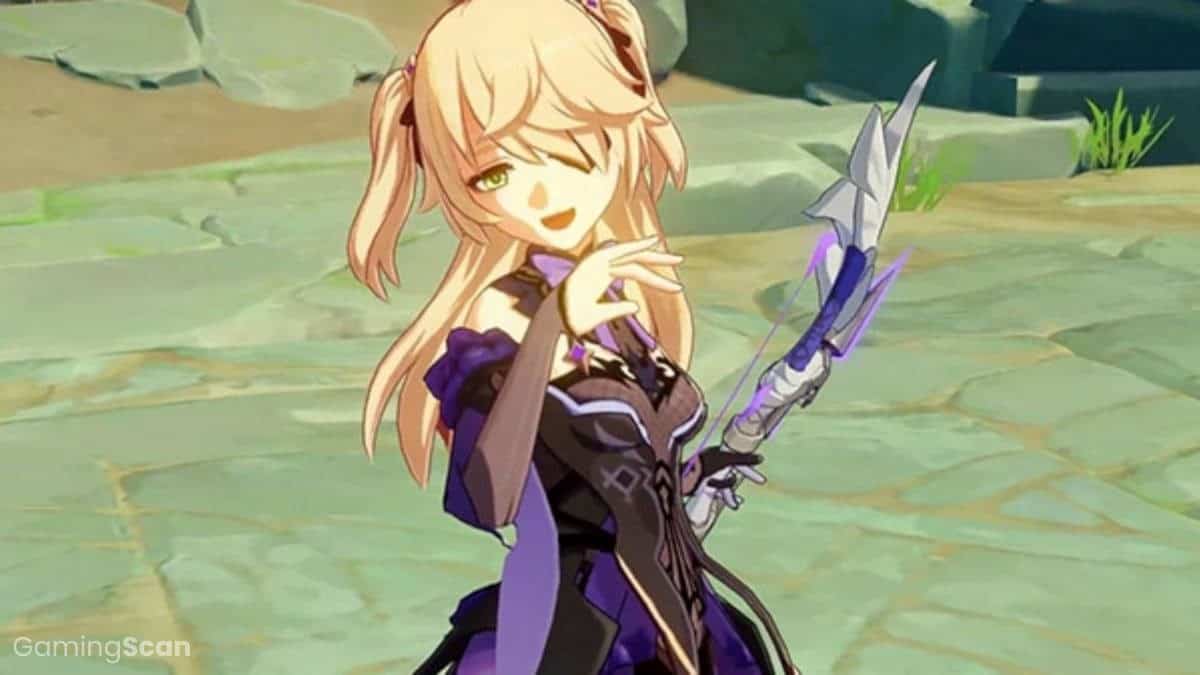 Fischl is a 4* Electro Bow sub-DPS renowned for her consistent off-field Electro DPS potential as well as the ability to generate loads of Energy to battery the Bursts of other Electro team members.

Because she requires so little on-field time to be so effective, Fischl is a character who can be slotted into any team to great effect. The only reason she doesn’t make it past B-Tier in our Genshin Impact Character Tier List is because she isn’t the best pick for any of the top meta teams.

That being said, the teams she slots into—and there are many—offer a fun and engaging playstyle that can be a breath of fresh air to enfranchised players who feel tired of constantly chasing the meta.

And for players who don’t have access to all the characters they need to run meta teams, Fischl is a competent alternative who can be used to fill certain slots. For example, Eula mains who don’t have Raiden Shogun can rely on Fischl for triggering Superconduct reactions.

Fischl’s effectiveness is, of course, predicated upon you knowing how to build and play her optimally.

In this build guide, we’ll show you how you can do this by discussing her talent priority, constellation value, best weapon and artifact options, and then providing examples of some powerful teams she can be utilized in.

Fischl is a fun character that offers some unique gameplay mechanics, like:

Most of these mechanics see no use whatsoever. Only Oz gets the ability to shine in most teams. Fischl’s popularity and usefulness in many teams are a testament to how powerful Oz is.

In any team where you need consistent access to Electro DMG to set up Electro-related Elemental Reaction, Fischl will perform her job amazingly.

What’s more, she has some uniquely powerful and transformative constellations. So let’s take a look at how good (or bad) you should feel about receiving certain duplicates of Fischl.

For the most part, the best things about Fischl’s constellations are the names.

It’s not that the perks they add are bad. C1, C2, C4, and C5 are all constellations that provide some value, mostly by adding extra DMG. But the amount of DMG they add is negligible in the grand scheme of things.

However, C3 and C6 are amazing and definitely worth getting if you plan on making full use of Fischl. C6, in particular, is one of the more unique constellations in the entire Genshin Impact roster. It’s still great, even in teams that aren’t designed to make the best use of it. But in party compositions that focus on building up attack speed and causing some Elemental Reaction mayhem, it’s a one of a kind.

In terms of main stats, you should equip your Fischl with an ATK% Sands, an Electro DMG Goblet, and a CRIT Rate/CRIT DMG Goblet.

Technically, you’d get the most DMG by using the 4-piece Thundersoother set bonus, but this set bonus is only viable in a few very specific teams, like Electro-Charged teams.

If you’re running a main DPS Fischl, then all you have to do is switch her to a Physical DMG Goblet and give her the 4-piece Echoes of an Offering set.

Fischl serves as a sub-DPS in this team, providing off-field Electro DMG and generating Energy for Beidou.

Beidou is also an Electro sub-DPS in this team, allowing the on-field attacker to dish out immense amounts of raw Electro DMG through her Burst. The Electro Resonance she unlocks as the second Electro character will also provide the whole team with a bit of extra Energy.

Xingqiu is yet another off-field DPS, this time providing Hydro DMG needed to trigger Electro-Charged reactions.

Sucrose is the on-field attacker in this team. Due to her Normal Attacks all dealing Anemo DMG, she can Swirl both Electro and Hydro off of enemies at the same time for immense Elemental Reaction DMG.

Fischl and Beidou have the exact same role here as in the previous team.

Yanfei is the main DPS in the team. Her Pyro DMG will cause enemies affected by Electro to explode, suffering extra DMG, breaking shields, knocking smaller units back, and even staggering some larger units.

Bannett is the team healer and ATK buffer. To get the maximum value from Fischl’s and Beidou’s off-field DMG, try to cast their abilities after casting Bennett’s Burst. This way, they benefit from his buff for their entire duration. As the second Pyro unit in the team, he will also unlock the Pyro Resonance, giving the whole team a lot of extra ATK unconditionally.

Fischl’s role in this team is identical here and in the F2P teams. It’s important that she’s C6 to keep up with Yoimiya’s rapid attacks.

Yoimiya is the on-field main DPS. Her Pyro-infused Normal Attacks will trigger Overload just like Yanfei’s in the previous team comp, only much faster.

Zhongli is here to protect Yoimiya with his impenetrable shield. Yoimiya needs to go through her entire Normal Attack sequence to get the most DMG, and for this, she needs to be protected by a shield so she doesn’t even have to reset the Normal Attacks by dodging. The Resistance lowering aura of the shield is just the cherry on top.

Yun Jin is our choice of DMG buffer for this team. You could replace her with C5 (or C6) Bennett, but we prefer C6 Yun Jin for two reasons:

Go with Bennett if you find that you need a healer despite having access to Zhongli’s shield.

For a character as versatile as Fischl, the three team examples we’ve provided barely scratch the surface of how you can use her. So, to help kickstart some creativity on your part, here are some general teambuilding tips for using Fischl.

Beidou is her best friend.

In case it wasn’t clear already, Fischl and Beidou are amazing together. Beidou, in general, is able to dish out enough raw Electro DMG through her Burst to put many 5* DPS units to shame, but she has a hard time gathering Energy to cast this Burst. Fischl fixes this.

Together, they can be used in any team that wants either of them.

Don’t use her with melee Pyro DPS characters.

Two of the three example team compositions we’ve featured rely on spamming Overload reaction by mixing Electro and Pyro. However, note that both Pyro DPS units we’ve used—Yanfei and Yoimiya—are ranged characters. Overload is the last thing you want to proc as a melee Pyro DPS—like Diluc or Hu Tao—as this will knock enemies away from you, forcing you to waste time and stamina chasing after them.

Is Fischl Worth It?

Now you know how to build Fischl optimally, but the question still remains whether you should build her in the first place.

The answer to this question depends entirely on the state of your account.

Fischl is one of the most valuable units you can get early on, thanks to her unmatched versatility. Not only can she function as both a main DPS and a sub-DPS, but she’s also a great fit for all following team archetypes:

The only teams where she isn’t a good fit are Freeze teams and teams with melee Pyro DPS units.

But as many new Electro units capable of sustained off-field Electro DMG got released—Raiden Shogun and Yae Miko foremost among them—her value diminished. So, if you’ve got Raiden Shogun and/or Yae Miko, chances are you’re able to cover all of Fischl’s use cases using these stronger units.

On the other hand, if you don’t have Raiden Shogun or Yae Miko, you can mimic a lot of what they do by using this one 4* unit.

So the way we see it, Fischl is very much worth it. The only players for whom she’d be a wasted investment are those that already have 5* Electro characters that have power-crept her. 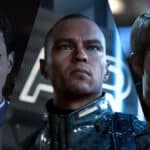