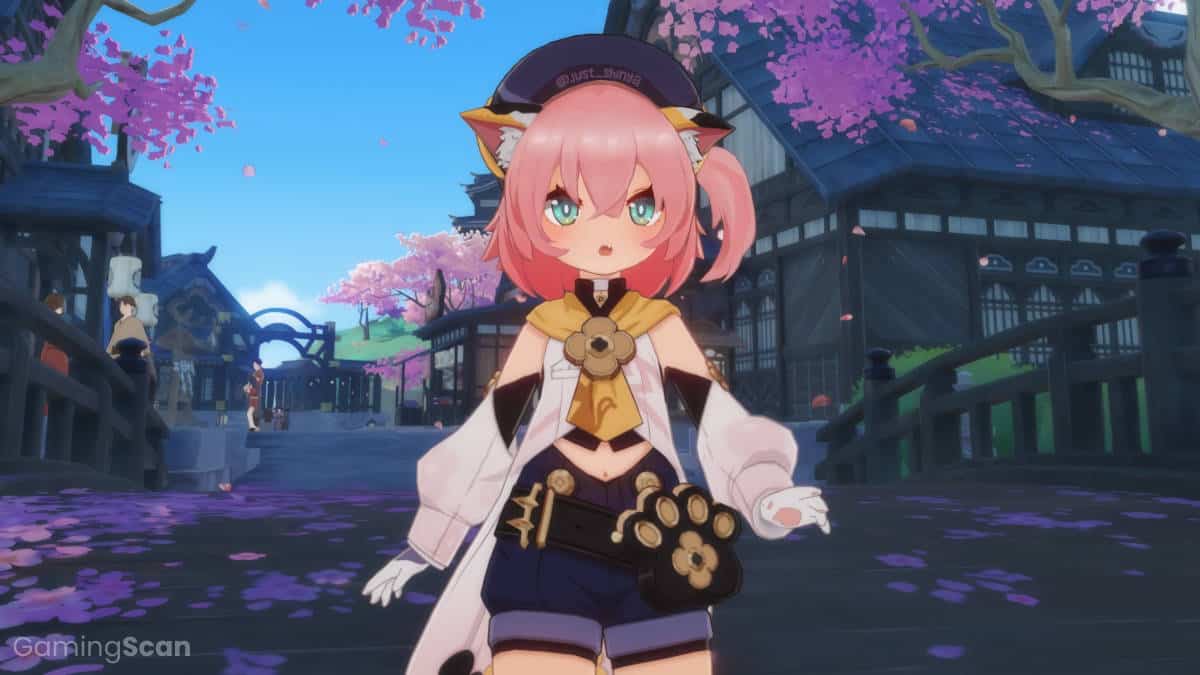 Believe it or not, there was a point in Genshin Impact’s history where the whole community was outraged by how Zhongli—a fan-favorite 5* character who currently stands atop our Character Tier List—was a worse Support than the 4* Diona.

While we can’t quite place her into the S-Tier, however, Diona has confidently been holding her place in the A-Tier due to her versatility. If there’s a hole in your team, chances are Diona can be used to fix it, regardless of how big it is.

However, her DMG output is negligible, so the teams she’s on need to be able to pull their own weight without any extra DMG

So, to make sure she can support the rest of the team optimally, you should build your Diona with the following things in mind.

Diona’s kit is relatively simple, despite offering a lot of utility.

In one sentence, we’d summarize it like this: Diona’s Skill shields and her Burst heals.

The extra perks, like increased movement speed, decreased stamina consumption, and Elemental Mastery buffing (more on this when we discuss constellations), are great to have on top of this, but they aren’t the reason you’ll place Diona in your team.

Just be aware that, although capable of generating lots of Energy, Diona also needs a lot of Energy herself to cast her 80 Energy Burst. So it’s best not to cast her Burst whenever you’ve got the Energy for it, and instead wait for the moments when you actually need it.

Diona has some of the best constellations among the entire 4* roster of characters.

Aside from C4, which is horrible, all other constellations offer great value.

Normally, we have a lot to say when discussing character constellation, but Diona is one 4* character you shouldn’t ever mind getting duplicates of.

Diona’s kit is so unique that there’s no 4-piece artifact set bonus designed to perfectly complement it.

Therefore, you should try to get the best value using a combination of 2-piece set bonuses. For Diona, the 2-piece set bonuses that provide the most value are Tenacity of the Millelith for +20% HP and Emblem of Severed Fate for +20% Energy Recharge.

Looking at main stats, you should give Diona an Energy Recharge Sands, an HP Goblet, and an HP Logos.

You could even give her an HP Sands if you find that you don’t have any Energy issues while playing her. You might also be tempted to run a Healing Bonus Logos, but this isn’t advisable as it will diminish the strength of her shield.

Technically, you could give her a 4-piece Noblesse Oblige instead, to make her buff the ATK of the whole team whenever she casts her Burst. This is a solid alternative, but we prefer making her shield and heals more potent and consistent with the extra HP and ER.

Diona can shield and heal in any team, but here she also provides lots of value by applying Cryo onto enemies with her Skill and Burst. This sets enemies up for devastating Melt DMG. If you happen to have C6 Diona, the Melt DMG will receive an even bigger boost.

Yanfei is the on-field attacker in this team, looking to Melt enemies affected by Cryo with her Charged Attacks. Any Pyro DPS can be used instead of Yanfei, although she is the best 4* option available. Bennett can also be used, in which case Xiangling will become the main Pyro DPS. While not exactly a F2P unit, Diluc is someone many players will obtain accidentally. If this has happened to you, you can find a great home for him in this team.

Xiangling is the off-field Pyro DMG sub-DPS in this team. She’s here to ensure that no moment passes by without your enemies being threatened by the prospect of Melt DMG.

Rosaria is the off-field Cryo sub-DPS. Since Diona’s Cryo application isn’t reliable or consistent outside her Burst, Rosaria is used to add some much needed redundancy here. She also deals a lot of DMG in her own right and gives the rest of the team extra CRIT Rate. If you don’t have Rosaria, you can use Kaeya to much the same effect.

Diona provides the healing and shielding for the team, but without any of the extra utility. She is, however, indispensible for setting up Superconduct reactions required for the team to perform optimally.

Razor is the main DPS in the team. His Physical DMG will melt enemies and his Electro abilities will make sure they take increased Physical DMG whenever he procs Superconduct. While Razor is the best 4* Physical DMG, you can use an endless array of characters instead of him. Beidou and Fischl are the best candidates, as they can also proc Superconduct on their own. Rosaria and Kaeya are great option as well, but they will require you to run another Electro character.

Yun Jin is used for her ability to massively increase a character’s Normal DMG output. Since most of Razor’s DMG comes from his Normal Attacks, this combination works great together. If you don’t have Yun Jin, it’s best to forget about Geo characters altogether and double down on Cryo and Electro characters we’ve already mentioned. Either that, or use Geo Traveler.

Ningguang is the sub-DPS in this team. Use her whenever her Elemental Skill is on cooldown to provide Yun Jin with Energy and cast her Elemental Burst whenever possible to mow down enemies. As the second Geo character, she also unlocks the Geo Resonance, which will significantly increase both Razor’s and Ningguang’s DMG. If you’ve replaced Yun Jin with a Cryo or Electro character, it’s best to do the same for Ningguang.

Diona is one of the original members of the so-called Morgana team—one of the all-time strongest meta teams in the game. In it, Diona is used to patch the team’s lack of shielding and healing, as well as to provide the Cryo Resonance and generate Energy.

Venti is used to group enemies with his Burst. In this team, his Burst will work even on larger enemies, who are otherwise unaffected by it. If they can be Frozen, they will be rendered powerless.

Mona is here to apply Hydro to enemies, setting them up for Freeze reactions. She’s also used to buff the team’s DMG. And against Frozen enemies, her debuff lasts longer.

Ganyu is the main DMG dealer in the team. Her Burst will ensure that all enemies Mona affects with Hydro get Frozen. Frozen enemies get pulled into Venti’s tornado, where they take increased DMG from Ganyu’s Burst. And then there are her Charged Shots, which get the benefit of extra CRIT Rate, thanks to Diona unlocking the Cryo Resonance.

Is Diona Worth It?

Knowing how to build a character is half the battle. The other half is deciding whether or not they’re worth the resources to build in the first place.

We will say that every character that makes it into the A-Tier of our Tier List is worth investing resources for the vast majority of players.

Regardless of which team you’re running, chances are it will stand to benefit from Diona’s versatile supporting kit.

The only exception is if you’re a very beginner. For players brand new to the game, there’s no better resource than our Genshin Impact Beginner’s Guide.

In it, you will find plenty of tips and tricks that will set you on the right path. Among them is the recommendation to only focus on building one or two DMG dealing characters in the early game. You simple won’t have enough resources to invest in more characters. In this case, Diona isn’t worth it (at the moment) because relying on her non-existent DMG will make the game frustratingly difficult. 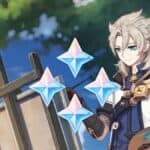