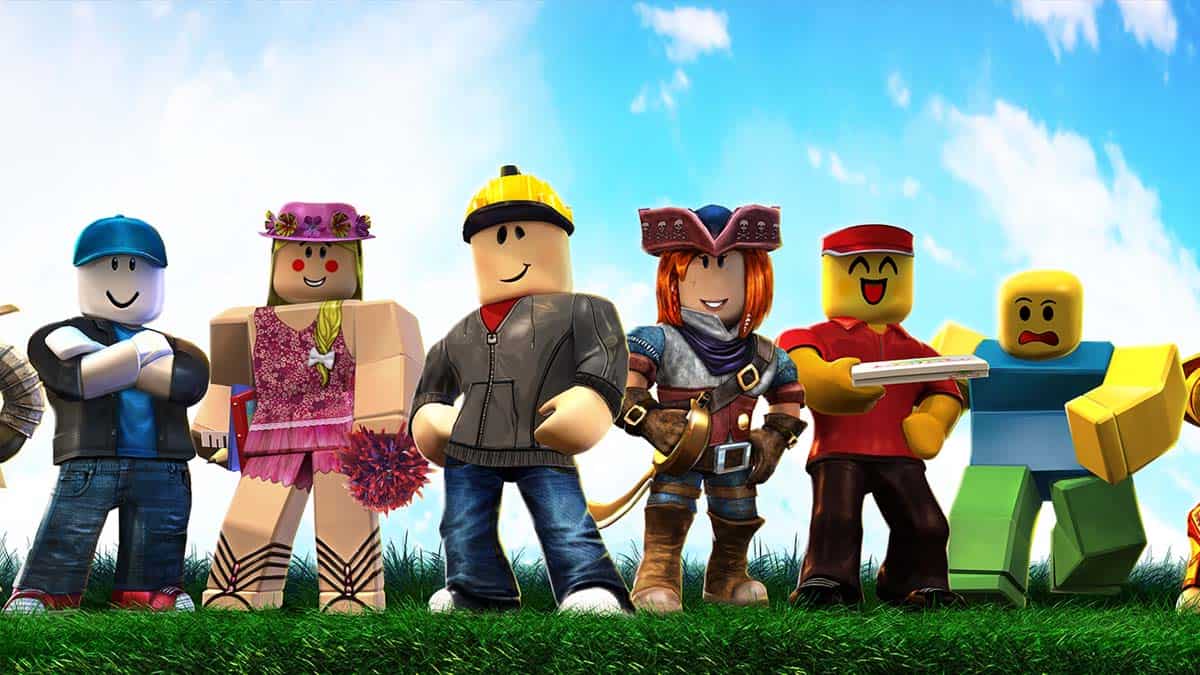 Do you want to play the best online games similar to Roblox that also offer something new? Check out our recommendations for the best games like Roblox to play in 2022.

In this list, we’ll be recommending the top games like Roblox to play on PC and current-gen consoles.Every title included is similar to Roblox in one way or another but adds some sort of twist to stand out.

Minecraft is undoubtedly the most popular sandbox game available and features a robust crafting system that allows for all sorts of unique creations. While it may not officially support in-engine game creation, there are workarounds to designing your own mini-games using custom servers and mods.

It also has a similar art style as Roblox and gives you the option to share procedurally-generated maps with other players. If you like exploring new areas, crafting weapons and tools, and first-person combat, then Minecraft is an excellent substitute for your Roblox addiction. 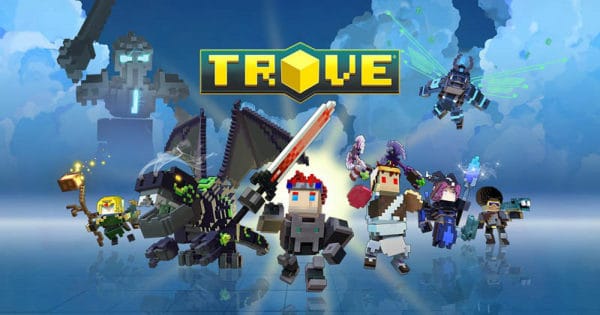 Trove is a unique sandbox-MMO hybrid with vibrant voxel-based graphics reminiscent of Roblox. Although it doesn’t offer as many in-game creation tools, you can explore an abundance of dungeons, improve your abilities through loot drops, and even build your own home called a ‘cornerstone.’

The game features an impressive number of character classes to level up and gain mastery over, in addition to cool late-game perks like ridable mounts and enhanced player customization. When you consider the fact that Trove is free to play, the amount of content you get by default is pretty staggering. 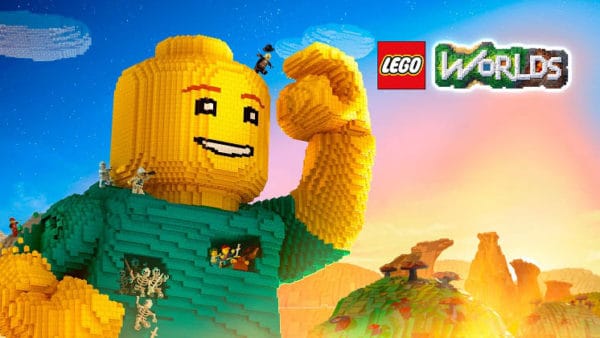 If you’re a fan of Roblox, then there’s a good chance you’re also into the Lego video games too since they have a lot in common visually. There are many Lego games you can check out, but the one we recommend is Lego Worlds, which introduces a unique crafting system that uses…you guessed it, Lego blocks.

To make the game feel as close to Roblox as possible, play on sandbox mode and start building to your heart’s content. You’ll find many more materials and items to craft than other sandbox games like Minecraft and Trove, giving Lego Worlds an edge in the creativity department. 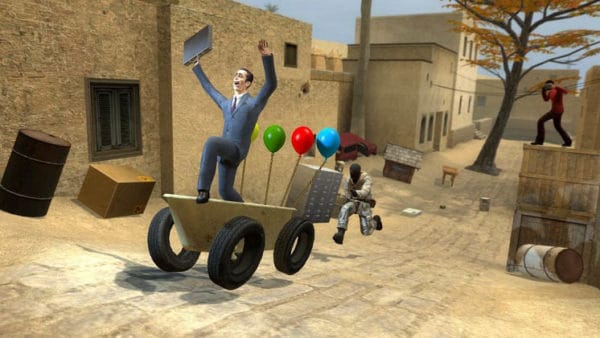 So far, we’ve mainly focused on traditional games that feature some form of a creative mode. However, if you’re already accustomed to Roblox’s extensive toolset, you may want a replacement with a bit more meat on its bones.

In that case, Garry’s Mod will help you live out all of your game-making dreams. Whether you’re looking to make your own game, design levels, browse creations, or just cause chaos with friends, there are plenty of mods and assets to explore. 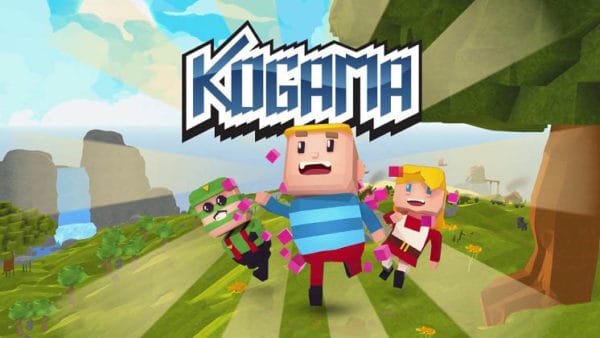 Similar to Roblox and Minecraft, KoGaMa uses voxel-based graphics to render its blocky, pixelated worlds. In many ways, it’s primarily influenced by both games, making it worth checking out if you want a new game that looks similar.

In it, you can design your own mini-games, including custom gameplay mechanics and level environments. The game also supports online multiplayer and is entirely free-to-play, meaning you have nothing to lose by giving it a try. 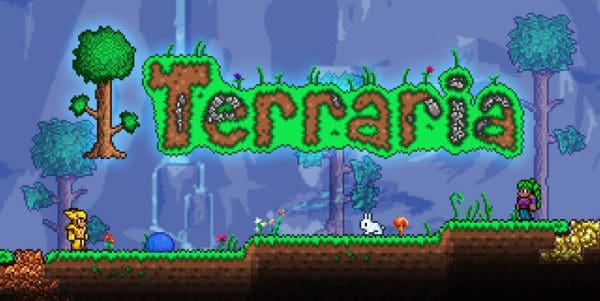 If Roblox’s blocky 3D visuals aren’t cutting it for you anymore, take it old school with 2D pixel art and play Terraria. It shares many commonalities with Roblox in terms of crafting but offers a much larger virtual sandbox to explore and immerse yourself in.

The game takes the best parts of action games and open-sandboxes to deliver a one-of-a-kind experience that’s sure to appeal to fans of Roblox. It’s also very similar to Minecraft, so if you like that one already, we highly recommend giving Terraria a shot. 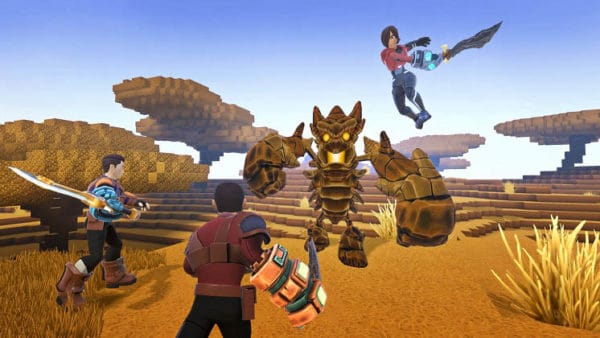 Offering yet another free to play survival sandbox, Creativerse takes Roblox’s blocky levels to new heights with more detailed environments and characters. Procedural generation is used to render each world, and players can interact with them in various ways.

This includes growing plants, raising animals, and collecting different resources that can be used to craft weapons and build your own base. There’s a decent amount of freedom regarding how materials get used and where you can place items. Blocks can be rotated with delicate precision, lights sources connect using wires, and logic gates allow you to devise traps and other special mechanisms. 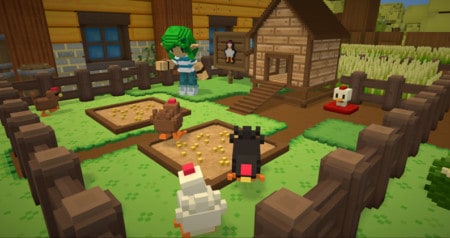 If you want a game like Roblox without any combat, Staxel is a good alternative that draws inspiration from the best parts of sandboxes like Minecraft. In it, you take on the role of an aspiring farmer who moves to a new village in need of a major makeover.

To turn things around, you’ll have to gather natural resources, use them to craft better gear, and plant crops for next season’s harvest.  There are other areas to branch out and explore, including livestock, gold farming, and a player-driven social system. Like Roblox, the game offers online multiplayer, meaning you can bring some of your friends along for the ride. 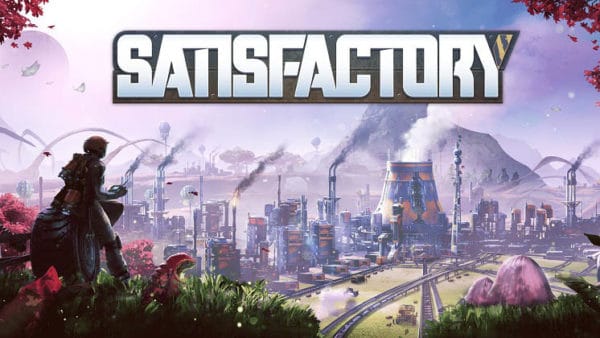 Satisfactory tasks you with surviving an alien planet by building a self-sustaining network of machines to gather and refine materials for you. It’s similar to Roblox in many ways, just on a bigger scale with higher stakes than you may be used to.

At first, the whole thing seems a bit daunting, but many of the systems may be familiar to you if you’re a Roblox pro. With a little practice, you’ll soon find yourself creating elaborate production chains that surpass even your most incredible Roblox creation. 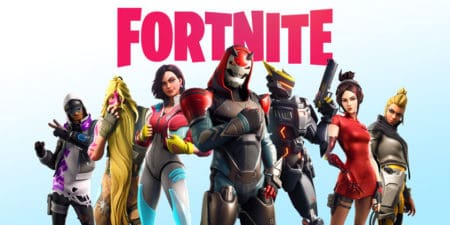 Although it may not be that similar to Roblox in terms of visuals or gameplay, Fortnite is still worth mentioning for anyone who hasn’t explored its custom game mode. Here, you can create your own mini-games using Fortnite’s built-in systems and compete with your friends in random challenges.

The building tools are intuitive and offer enough flexibility to fine-tune creations to your liking. Much like Roblox, the Fortnite community is massive, meaning you’ll never have to worry about finding a game or players you get along with. 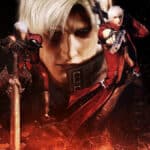