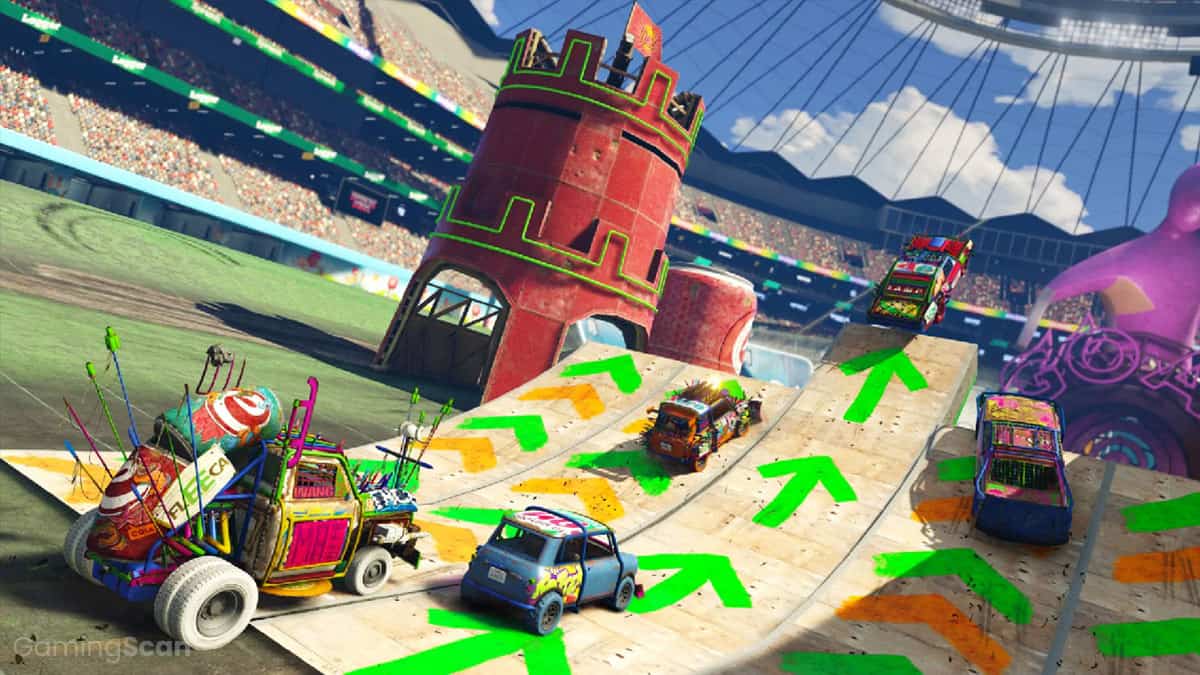 Level editors are one of many video game features that can greatly extend the time and value players manage to squeeze out of their favorite titles.

While not every game has a built-in level editor, the ones that do provide a bevy of tools designed to help players unlock their creative potential.

In this list, we’ll highlight the best level editor games for PC, PlayStation, Xbox, and Nintendo Switch that let you step into the mind of a game designer.

This includes platformers, puzzlers, and racing games with level editors as well as many other genres you wouldn’t expect.

We hope you find at least one new game that interests you!

Kicking things off, our first suggestion for level editor PC games is Bots Are Stupid, a precision platformer where you don’t control the characters directly.

Instead, you issue your less-than-intelligent robots commands to guide them through hazardous levels to reach the end.

This mechanic is explored in depth across a 40+ level campaign but you can take it even further with a custom level editor.

Next up is Dwarf’s Adventure, an old-school-inspired dungeon-crawling RPG with exploration and roguelike progression.

Each run has you navigating treacherous dungeons filled with enemies and loot that can help you survive and grow stronger.

While the game uses procedural generation to create its maps, you can take over by designing your own tile-by-tile and sharing them online.

Keeping with the theme, Dungeon Alchemist is an AI-powered fantasy mapmaking software that can be used to churn out stunning maps quickly.

The way it works is simple: players pick a theme, start drawing with their cursor, and watch as Dungeon Alchemist magically fills each tile with objects.

Although the AI algorithm is quite consistent, you also have the freedom to go in and scale objects, move them around, or swap them out entirely using intuitive controls.

TaleSpire is another map-generating tool that can be leveraged to bring tabletop RPGs to life with immersive environments.

It features a robust set of tools that lets you build up expansive maps with high-quality assets for your next pen-and-paper campaign.

The software goes beyond just editing levels and can be used to control characters, manage stats, and perform dice rolls directly on the board.

This allows you to turn your dream tracks into a reality by customizing layouts and filling them with an assortment of in-game assets to match any theme.

Hot Wheels Unleashed is another racing game that includes a detailed track editor for lets you finally live out your wildest childhood racing fantasies.

Armed with an exciting set of tools, items, and track pieces, you’ll get to work creating amazing layouts to both dazzle and challenge other players.

This includes the standard orange pieces Hot Wheels is known for along with several new loops, special boosters, obstacles, and special hazards to make your tracks stand out.

In this game, the goal is to inspect and identify objects that can help you escape each challenge room with help from your friends.

While the base game and its expansions offer an extensive number of themed rooms, you’re free to design your own puzzles using Steam Workshop.

Longtime Halo fans will already be familiar with ‘Forge Mode,’ which originally appeared in Halo 3 and has since made its way into subsequent games as recently as Halo Infinite.

However, this mode has expanded over the years to offer more robust features that allow for entirely new game modes and levels that push the legendary shooter.

Best described as a mini-game collection poking fun at traditional golf, What The Golf is a hilarious physics-based puzzle game with level editing capabilities.

These allow you to draw inspiration from the base game’s comedic levels to churn out ridiculous golf challenges for you and your friends.

There is an assortment of assets to pick from and countless ways to shape your courses to make them as easy, difficult, or ridiculous as you’d like.

Golf It is another golf game with a superb level editor that lets you tap into your imagination to create eye-catching courses never-before-seen.

This is done using a wide selection of 2,000 unique objects tied to different themes and hole types that break the convention of standard golf.

Anything you create can be shared online to play with friends or downloaded by other players via Steam Workshop.

Considering the Far Cry games are best known for first-person combat, open-world exploration, and rich storytelling, no one expected Far Cry 5’s level editor to be so good.

Tied to the game’s arcade mode, this supplementary tool gives you the freedom to create unique levels outfitted with Far Cry vehicles, enemies, weapons, and anything else you can think of.

It’s extremely flexible in terms of environment manipulation as well, allowing for distinct terrain, bodies of water, and intricate structures you can use to tell your own stories.

Billed as a game creation tool with unrivaled level editing capabilities, Roblox is probably one of the best ways to dip your toes into the world of game design.

It features an intuitive UI, robust editing tools, and an extensive library of pre-existing mini-games to draw inspiration from for your own creations.

What’s more, Roblox has a payment system in place that allows creators to earn money by charging users access to their games.

Another popular game with an ambitious level editor, GTA Online gives you the freedom to create just about anything you so desire.

From custom combat challenges to races and obstacle courses that demand pinpoint accuracy and precision, your options are only limited by your imagination.

What’s more, the game includes a deep library of assets that can be manipulated further to achieve a distinct look that complements your vision.

Much like GTA, Fortnite includes a built-in creative mode where you can browse through custom-made maps or design your own using intuitive tools.

This mode’s potential extends past the usual build-and-shoot gameplay Fortnite is known for by letting you craft experiences across multiple genres.

Whether you’re looking to make a Deathmatch map, tricky obstacle course, zombie survival challenge, or something else entirely, Fortnite’s creative mode will let you do it.

Best known for its open-ended sandbox survival gameplay, Minecraft is just as competent when it comes to editing levels in creative mode.

To prove it, we suggest browsing through some cool Minecraft builds that have made their way from players’ minds into the game.

Many Minecraft creations go beyond just pretty scenery and find inventive ways to incorporate new game mechanics you wouldn’t expect to be possible.

The top-notch quality of Portal 2’s level editor has been well-documented over the years, securing it a spot on our list.

Separate from the game’s campaign, this editor gives you the ability to create out-of-the-box puzzles that leverage Portal 2’s unique mechanics and physics.

While it does place some restrictions on the types of items you’re allowed to use, the level editor is relatively robust and open-ended enough to spark creativity. 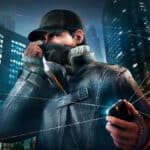