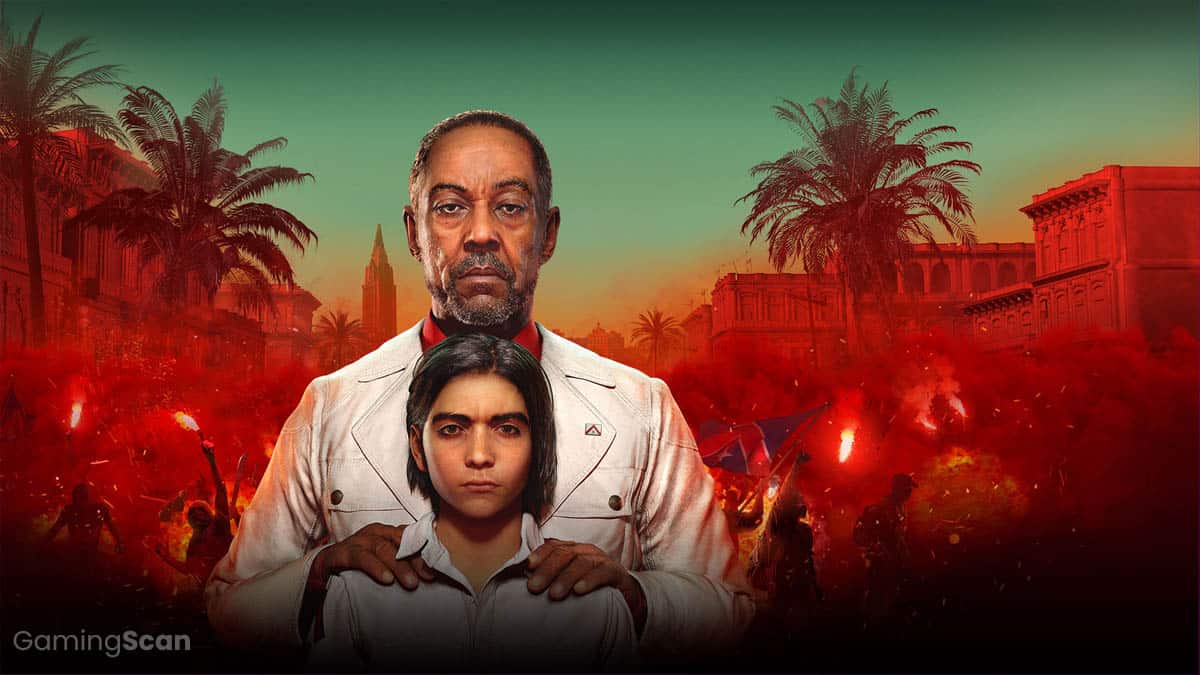 One of the more prominent open-world series, Far Cry has spent the last decade plus whisking players away to exotic and untamed environments occupied by wild animals, corrupt militias, and diverse allies.

Considering the first game released in 2008, Ubisoft has made a continued effort to maintain the franchise’s relevancy and adapt to changing tastes all while retaining Far Cry’s unique identity.

In this list, we’ll dive deeper into the long running FPS by chronicling all of the Far Cry games in order of release date, accompanied by a quick summary of each entry to date.

This includes the main series, spin-offs, and Far Cry 6, which is slated to release sometime in 2023, so make sure to check back for future updates!

Carver is tasked with searching for a journalist he was assigned to escort prior to the pair’s boat getting destroyed by a group of mercenaries.

While much has changed since the game’s release, core Far Cry elements, such as a first-person POV, an arsenal of guns/tools, and open-world environments, were all first introduced in Far Cry.

At launch, the game was praised for its high-quality visuals, open-ended gameplay, and high degree of player freedom which often led to unscripted adventures.

Despite Ubisoft marketing Far Cry 2 as a true successor to Far Cry, there are actually very few similarities between the two games.

Far Cry 2 introduces a new protagonist, a mercenary named Warren Clyde, as he attempts to locate and assassinate an arms dealer called The Jackal in a Central African nation amidst a civil war.

Although gameplay retained the original’s open-ended design, the number of activities was expanded greatly, allowing players to join factions, use land, sea, and air vehicles, and explore different biomes.

Far Cry 3 transports players to the Rook Islands, a lush, tropical archipelago that took Ubisoft Montreal a considerable amount of time to design; so much so, it was described as the “second most important character” in the game.

Players control Jason Brody, a well-mannered rich kid who sets out to save his friends after they’re kidnapped by pirates and eventually get off the islands.

Gameplay was still modeled after traditional first-person shooter gameplay but benefitted from the addition of RPG mechanics in the form of skill trees and level-based progression.

Far Cry 3 is recognized as one of the best entries in the series to date and has received critical acclaim since its release, with many praising its characters, world design, and gameplay mechanics.

Coming off of the success of Far Cry 3, Ubisoft Montreal initially planned to develop a direct sequel, but ultimately took things in a different direction.

Far Cry 4 sees players controlling Ajay Ghale, a young Kyrati-American who finds himself caught in a civil war between a tyrannical dictator and a group of rebels in the fictional Himalayan country Kyrat.

Gameplay was similar to that of Far Cry 3 but introduced new abilities such as kicking objects and hiding enemy corpses, which added to the game’s open-ended appeal.

Set in the fictional county of Hope, Montana, Far Cry 5 presents players with a massive open-world wilderness to explore at their leisure.

In it, you play as a rookie Deputy tasked with tracking down and defeating three cult generals belonging to Eden’s Gate, a militaristic doomsday cult led by a villainous preacher named Joseph Seed.

Far Cry 5 was a huge commercial success and quickly became the fastest-selling entry in the series to date, grossing over $310 million in its first week.

Upon release, Far Cry 6 received generally favorable reviews, with many considering it a return to form for the series.

Instincts is a remake of the PC version of the first Far Cry game designed exclusively for the Xbox.

Due to the console’s reduced processing power, it features less open-ended, more linear gameplay and lower-quality renderings of the game’s environments.

Despite its imposed limitations, Instincts greatly benefited from the addition of new multiplayer modes, weapons, and “Feral” abilities that were incorporated into a modified version of Far Cry’s story.

Interestingly, a port of Far Cry Instincts was also planned for the PS2, but was eventually cancelled by Ubisoft.

Instincts received its own standalone sequel, Evolution, which included a new single-player campaign in which Jack is hired by a woman named Kade to mediate an arms deal.

Things inevitably go awry, and Jack ends up finding himself entrenched in a conflict involving pirates, native rebels, and the Micronesian government.

The story expands upon the nature of the Feral abilities introduced in Instincts which provide the player character with enhanced vision, sense of smell, speed, jumping distance, physical strength, and health regeneration.

The last game in the Instincts trilogy, Predator was an Xbox 360 exclusive released day and date with Far Cry Evolution.

It includes graphically-enhanced versions of both Instincts and Evolution that would benefit from the console’s improved capabilities.

Evolution’s map-maker was retained along with its online multiplayer mode, though there was no crossplay support between the Xbox and 360 versions.

This is where things get a bit confusing in the Far Cry timeline; Vengeance is a Wii-exclusive remake of Far Cry Instincts: Evolution, which itself is a sequel to the first Instincts game.

The reason it’s considered a remake and not a direct port is because it adds three maps in addition to various weapons, vehicles, and a new control scheme based on the Wii Remote and Nunchuk.

Vengeance also makes a few minor changes to Evolution’s storyline but the plot is essentially the same.

Upon launch, Vengeance received many negative reviews due to its reduced visual quality compared to its predecessors, lackluster enemy AI, and awkward controls.

It features modified controls based on light gun peripherals similar to those used for Aliens: Extermination, another arcade spin-off made by the same developer.

Throughout the game, players control swivel-mounted machine guns equipped with rockets and grenades that act as power-ups.

Released as a standalone expansion for Far Cry 3, Blood Dragon is an over-the-top parody of 1980s action movies, cartoons, and video games.

In it, players are tasked with exploring a neon-soaked island brimming with laser-shooting robots and dinosaurs while on a mission to “get the girl, kill the bad guys, and save the world.”

The game streamlines many aspects of Far Cry 3 to deliver a more linear experience; the original three-path skill tree is replaced with a simple leveling system that unlocks skills automatically and crafting is removed entirely.

It ended up receiving tons of praise from critics and fans and is often cited as one of the best video game spin-offs ever released.

Far Cry Primal is the first and currently only game in the series to take place prior to modern times, specifically the prehistoric era.

The game strips out FC’s traditional gunplay and vehicle exploration in favor of rudimentary weapons and animal companions that lend their hand in battle and act as mounts.

In it, players control Takkar, a low-ranking hunter who goes on to become the leader of his tribe by successfully seizing nearby territories from competing tribes.

Marketed as a standalone game and not an expansion to Far Cry 5, New Dawn revisits Hope County’s setting, only 17 years after the events of FC5 in the wake of nuclear fallout known as “the Collapse.”

Players assume control of a customizable character tasked with rebuilding Hope County and defending its inhabitants from a crew of roving bandits known as the Highwaymen.

The game features many of the same systems as Far Cry 5 while introducing a handful of new features such as a tier-based enemy combat system, upgradeable home bases, and expanded weapon crafting.

It’s up for debate whether or not the New Dawn experiment paid off for Ubisoft considering the game received mostly negative to mixed reviews and sold less than both Far Cry 5 and Far Cry Primal. 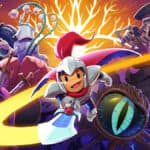