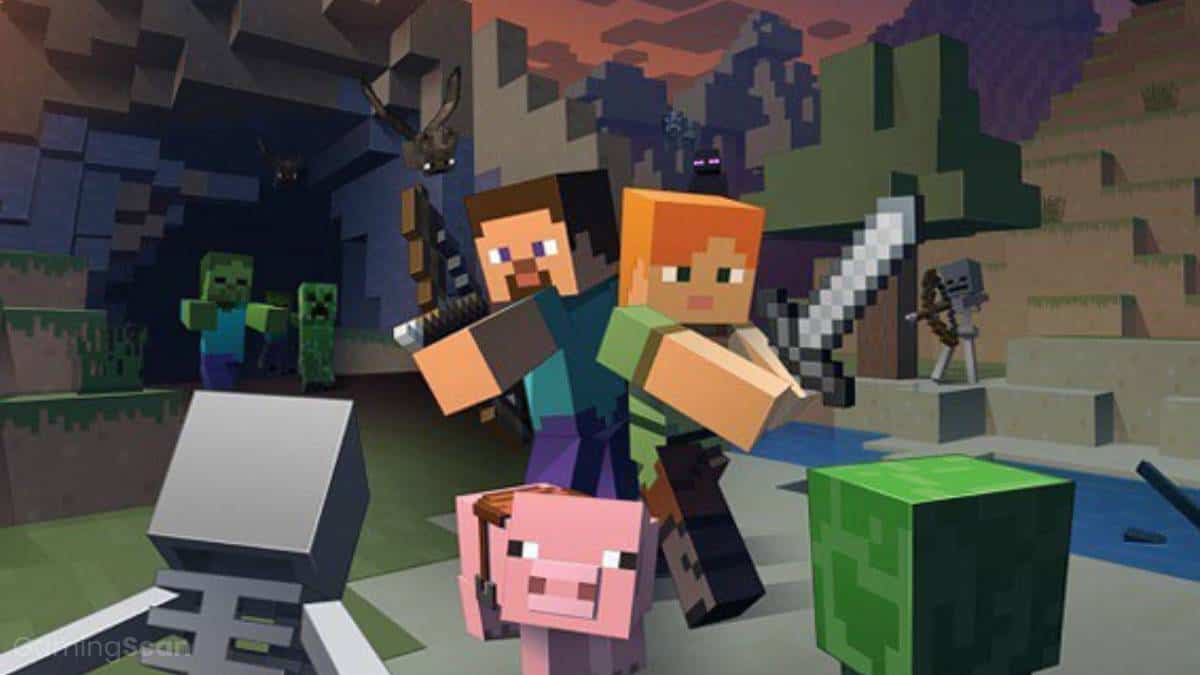 Minecraft is just as fun to play on PC in 2023 as it was when it originally released back in 2009 thanks to a selection of amazing mods and a welcoming community of players.

The Mojang developed sandbox survival game is brilliant for tapping into your creative side and can be a great way to make friends.

There are several different ways to set up multiplayer in Minecraft, including LAN, online servers, Minecraft Realms, and local split-screen.

Here, we’ll be providing step-by-step instructions for each method and best practices for setting up Minecraft multiplayer on PC. It’s recommended you know which edition of the game you own beforehand since multiplayer in Minecraft: Java Edition works a bit differently than the Windows 10 version.

With some basic computer skills and a couple of mouse clicks, you should be setting off on new Minecraft adventures with your friends in no time.

Playing on a local area network, or LAN, is the go-to option when playing Minecraft with friends connected to the same network as you. The steps you have to follow will differentiate based on which version you’re playing and whether you’re hosting or joining.

Joining an online server or setting up your own for others to visit is a useful way to play with friends online. However, if you want to try to create your own server for Minecraft: Java Edition, you’ll first have to download this file. If you simply wish to join a server, do the following:

Minecraft Realms is a paid, subscription-based multiplayer service created by Mojang that allows you and up to 10 other users to play together in private servers ran by Minecraft.

Realms are always online and accessible to other players, even when you’re logged off. There are a variety of options based on the number of players in your group and your game version.

You may be wondering whether or not you can play Minecraft in split-screen on PC. Unfortunately, the ability to play simultaneously with up to four players locally is a console-exclusive feature and not available on PC versions of the game.

However, if you are playing on console, simply begin the game and connect each player’s controller, Minecraft will take care of the rest. 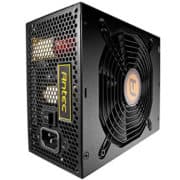 How To Choose A Power Supply
Related Topics Tags