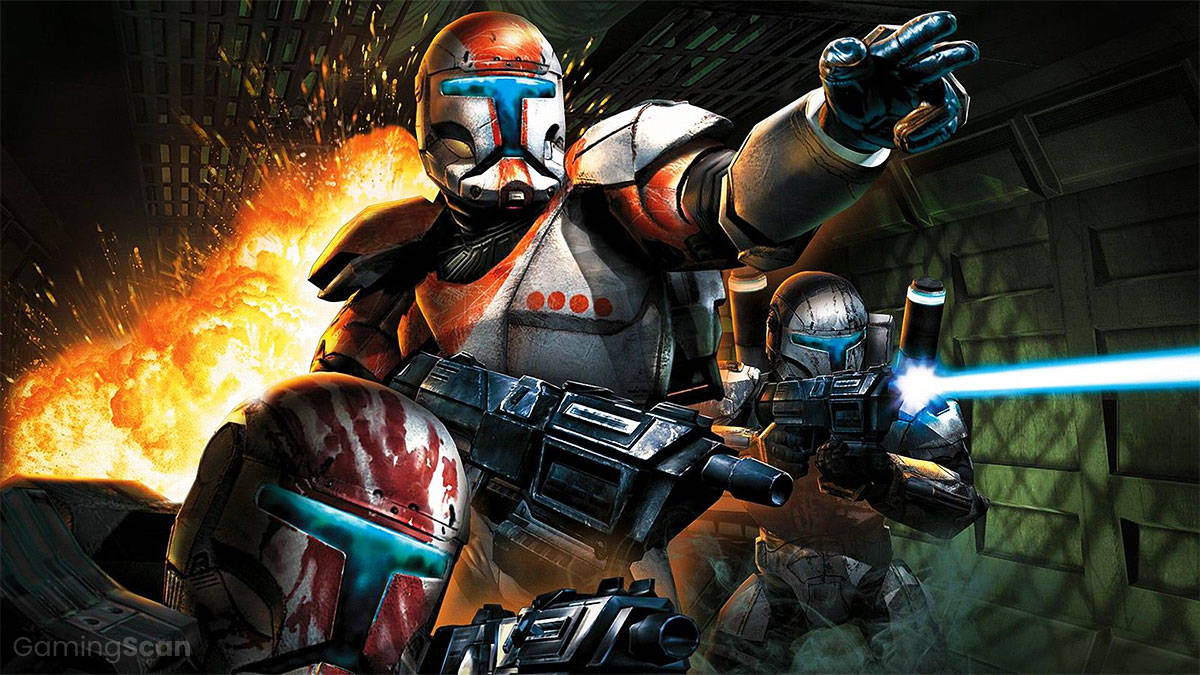 In recent years we’ve seen a lot more announcements for upcoming video game sequels as the costs and risks of trying to turn an unknown IP into a certified hit are at an all-time high.

However, there was a time when studios were a lot more adventurous and willing to place their bets on unproven concepts, resulting in some of the weirdest but also most memorable games.

In this list, we’ll shine a spotlight on those outrageously good one-offs and go through the best games that deserve a sequel in 2022 or at the very least a remaster. 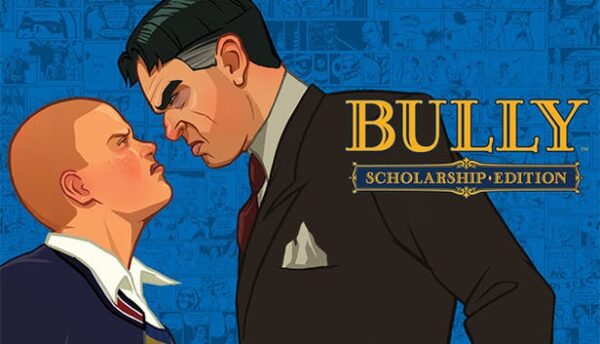 To get started, we’re revisiting one of the most highly requested video game sequels, a follow-up to Rockstar’s open-world game Bully.

Set in the town of Bullworth, the 2006 classic casts you as a mischievous lad working his way up the social ranks at boarding school by pulling pranks, making friends, and fighting bullies.

Bully 2 has been rumored and even officially confirmed to have been in development several times in the past but for some reason or another always ends up getting canceled.

However, things are a lot more optimistic in 2022 as reputable gaming insider Tom Henderson recently teased that a new Bully “could be two to three years away, even longer.” 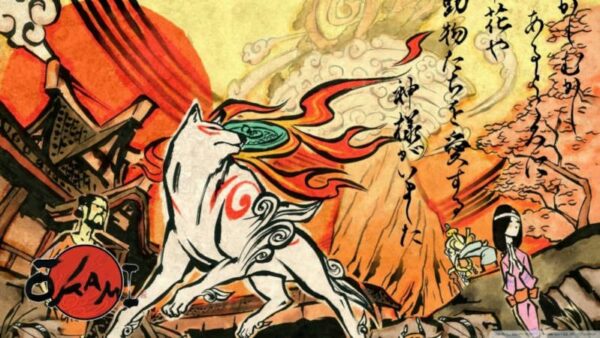 Okami is another fondly remembered title from 2006 that had the unfortunate luck of never receiving a sequel despite being both a critical and commercial success.

In it, you play as the canine-manifested sun goddess Amaterasu and use painterly gestures to cut down enemies, solve puzzles, and traverse environments.

What made this game stand out is its distinct art style, which draws inspiration from traditional Japanese Ukiyo-e paintings while also complementing Okami’s controls and gameplay design.

Although Okami received a spiritual success in the form of Okamiden for the Nintendo DS along with an HD remaster, we’re sure fans and Capcom would stand to benefit from a proper sequel. 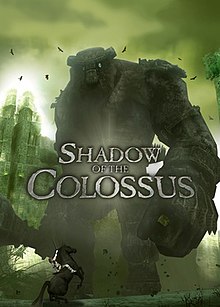 Going back one year even further, Shadow of the Colossus is a well-received action-puzzle game that’s best known for its atmospheric fantasy-driven setting and larger-than-life enemies.

The goal of the game is to conquer each Colossi roaming around the world by climbing to the top of their massive bodies while bypassing any hazards and obstacles you encounter along the way.

While fans of the original PS2 classic were treated to a remaster and later a full-blown remake, there haven’t been any hints or promises regarding Shadow of the Colossus 2 in all these years.

Considering Bluepoint Games’ HD remake was released relatively recently in 2018 and performed even better than its predecessor, we may see Sony greenlight a sequel at some point. 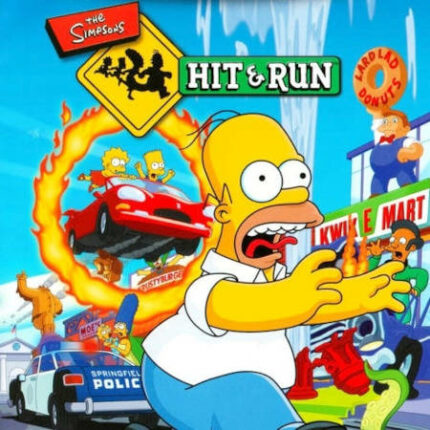 This next game hits close to home as, like many kids playing games during the early 2000s, The Simpsons: Hit & Run became my outlet for GTA shenanigans without the “M” mature rating.

However, beyond that, it was also the first fully-realized digital representation of Springfield where players could go and explore seemingly every location from the hit cartoon series.

While a sequel was planned at one point, things fell through after Vivendi Games failed to renew their contract with The Simpsons owners.

These days, you can relive those childhood memories by playing it via emulators or following along as YouTuber/game designer reubs remakes Hit & Run in Unreal Engine 5. 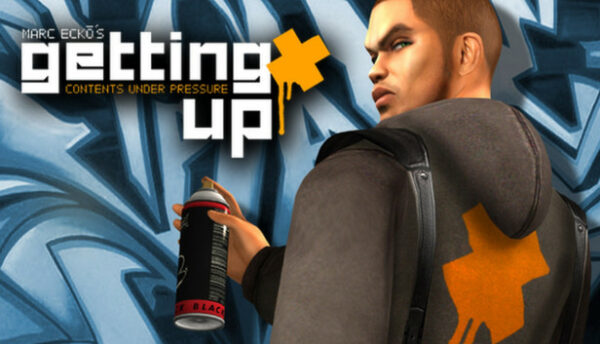 Marc Ecko’s Getting Up: Contents Under Pressure

Another game that holds a special place in my heart as well as many others, Marc Ecko’s Getting Up is one of the few video games that accurately captures the fun and excitement of being a street artist.

Set in a dystopian city ran by tyrannical authorities, the game casts you as Trane, a talented graffiti artist who decides to take matters into his own hands and fight back against the system.

Despite its combat coming up short, Contents Under Pressure was an overall good game that offered accessible graffiti gameplay that still hasn’t been topped since.

In February 2013, the Ecko Unlimited Twitter account revealed that a sequel was on the way but unfortunately for fans, the game never came to fruition. 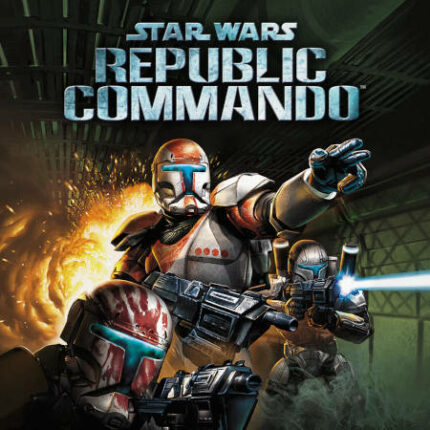 Many of the best Star Wars games are those that branch out from the standard scope of the films and explore different characters and stories.

Among the franchise’s greatest spin-offs is Star Wars: Republic Commando, a tactical FPS that sees you controlling a team of four elite Clone Troopers via context-sensitive commands.

Following its release, a sequel titled Star Wars: Imperial Commando played from the perspective of the Imperial army was confirmed to be entering pre-production but ultimately got canceled.

However, if the enhanced port by Aspyr that was released in April 2021 for Switch and PS4 is any indicator, we may see Republic Commando return in the near future. 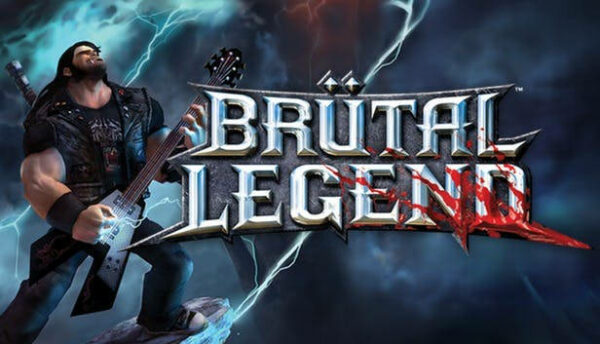 Brütal Legend is a great example of a game that probably wouldn’t get made in today’s development climate due to its unconventional gameplay and tone.

Featuring an unforgettable voice performance by Jack Black, a metal-inspired comedic story courtesy of Tim Shaffer, and unique action RTS gameplay, there simply wasn’t anything else like it at the time.

And even though Brütal Legend would go on to be a success, any plans of a sequel quickly evaporated once Activision and EA found themselves in a legal battle over the game’s publishing rights.

Now that both Double Fine and Activision Blizzard are under the Microsoft umbrella, we may very well see a Brütal Legend 2 or remaster of the original release on current platforms. 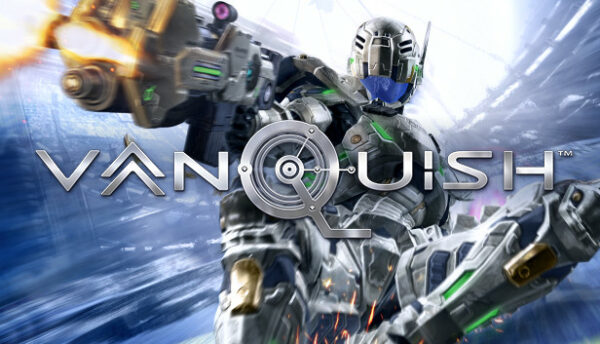 Platinum has built up a legacy in the action genre and Vanquish is one of the many games that helped them do it with help from legendary game designer Shinji Mikami.

Blending thematic elements of sci-fi with chaotic third-person shooter combat and action sequences, Vanquish is a stylishly fast-paced game that still holds up.

Its defining mechanic is the sliding boost provided by protagonist Sam Gideon’s Augmented Reaction suit that lets him quickly move from cover to cover and leap into the air.

While the now decade-plus-year-old title received a remastered update for PC and current-gen consoles in 2020, no substantial leaks of a potential sequel have ever surfaced. 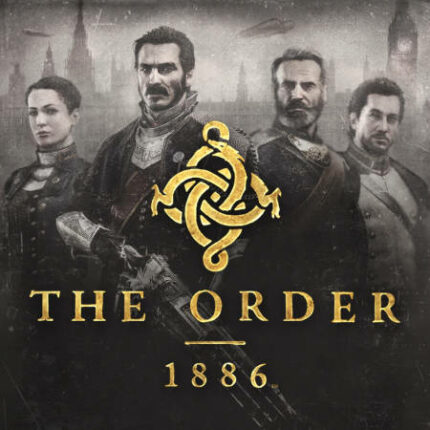 Easily the most divisive title on this list, at the time of its release The Order: 1886 was considered ahead of its time in terms of visual presentation.

However, the game’s impressive-looking graphics meant fewer resources went into its gameplay and writing, resulting in less-than-stellar combat and a paltry 8-10 hour campaign.

Even though this is a lot more common in games today, at the time it was practically unheard of for an AAA-published title to have such a short campaign length.

As you would expect, the game was met with backlash, in turn killing any chances of a potential sequel where we would get to fight more mythological beasts in an alternate timeline London. 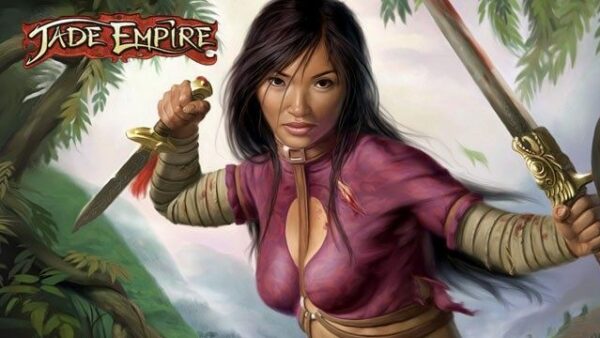 Still hot off of the success of Star Wars: Knights of the Old Republic, BioWare’s next venture was Jade Empire, an action RPG and wholly original IP.

Gameplay-wise, the game retooled some of KOTOR’s elements, namely the morality system, while throwing real-time combat and a captivating world based on Ancient Chinese culture.

Upon release, the game became a globally-recognized success that would further solidify BioWare’s pedigree as an RPG developer for years to come.

Despite working on an official sequel, BioWare was forced to scrap the project after EA downsized the company and reassigned several team members to work on Mass Effect 2 and Dragon Age: Origins. 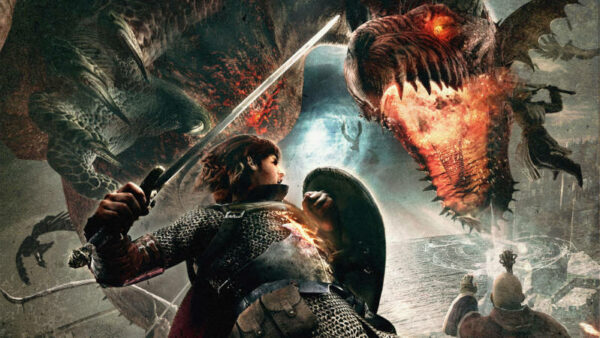 Originally released in 2012, Dragon’s Dogma drops players in a fantasy setting where they take on the role of the Arisen, a prophesized hero with the power to slay a mighty dragon.

Leveraging Western RPG-inspired mechanics and casual multiplayer elements, the game would go on to be a success critically and commercially but fail to reach the heights of its contemporaries.

Capcom would go on to release an expanded version of the original game titled Dragon’s Dogma: Dark Arisen along with an online-focused spin-off Dragon’s Dogma Online.

However, a proper sequel didn’t seem to be in the cards, at least not until June 2022 when game director Hideaki Itsuno confirmed a sequel was underway during a 10th-anniversary livestream. 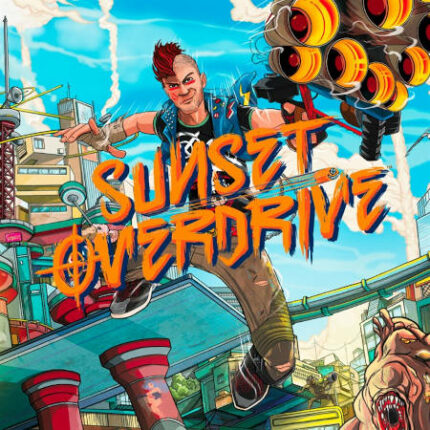 Before their acquisition by Sony in 2019, Insomniac had partnered up with Microsoft to release the action-adventure shooter Sunset Overdrive in 2013.

Reminiscent of future Insomniac projects like Marvel’s Spider-Man, the game features a versatile movement system that lets players wall-run, zip-line, and grind rails throughout the world.

Critics and players equally fell in love with Sunset Overdrive’s bright and colorful aesthetic as well as the game’s low-brow writing and over-the-top gameplay.

Even though a sequel has never been confirmed, in May 2021 Insomniac Creative Director Marcus Smith stated that there’s “nothing really stopping” the studio from making a sequel since they fully own the IP. 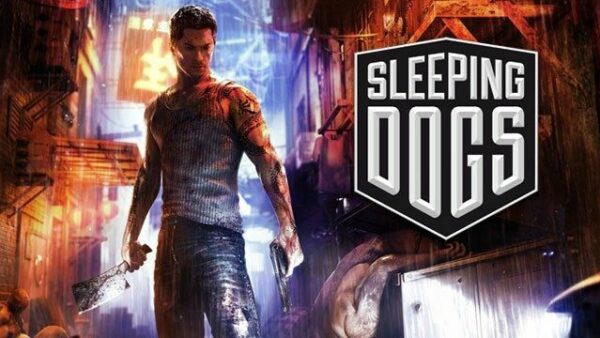 Sleeping Dogs is one of those classic open-world games that took the GTA formula and ran with it while injecting its martial arts-inspired DNA every step of the way.

In it, you take on the role of a gritty undercover cop who becomes deeply entrenched in Hong Kong’s seedy underbelly and is ultimately forced to fight for his life.

At launch, the game was generally well-received and expected to kick off a new series for United Front Games going forward but failed to meet publisher Square Enix’s sales expectations.

Since then, there have been attempts to make a direct sequel and a spin-off MMO titled Triad Wars, though nothing has come of the franchise aside from a remaster of the original Sleeping Dogs in 2014. 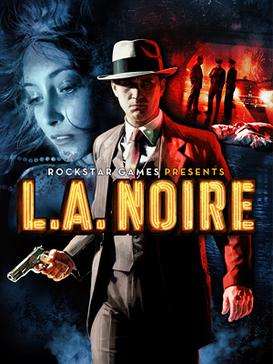 Without a doubt one of the best detective games on the market, L.A. Noire is an interactive crime drama created by Team Bondi and published by Rockstar Games.

The game centers on patrolman-turned-detective Cole Phelps as he works his way up the ranks investigating crime scenes, interviewing witnesses, and chasing down leads across a branching storyline.

Its main selling point is its highly-detailed character animations which rely on cutting-edge facial rendering technology that allows NPCs to display subtle micro-expressions during interrogations.

Frankly, L.A. Noire seems very worthy of a sequel so long as Rockstar can divert their focus from GTA V long enough to greenlight it; perhaps a game set in a different city such as New York or Chicago?

Fortnite vs Realm Royale – Which One Is The Best Battle Royale Game?
Related Topics Tags