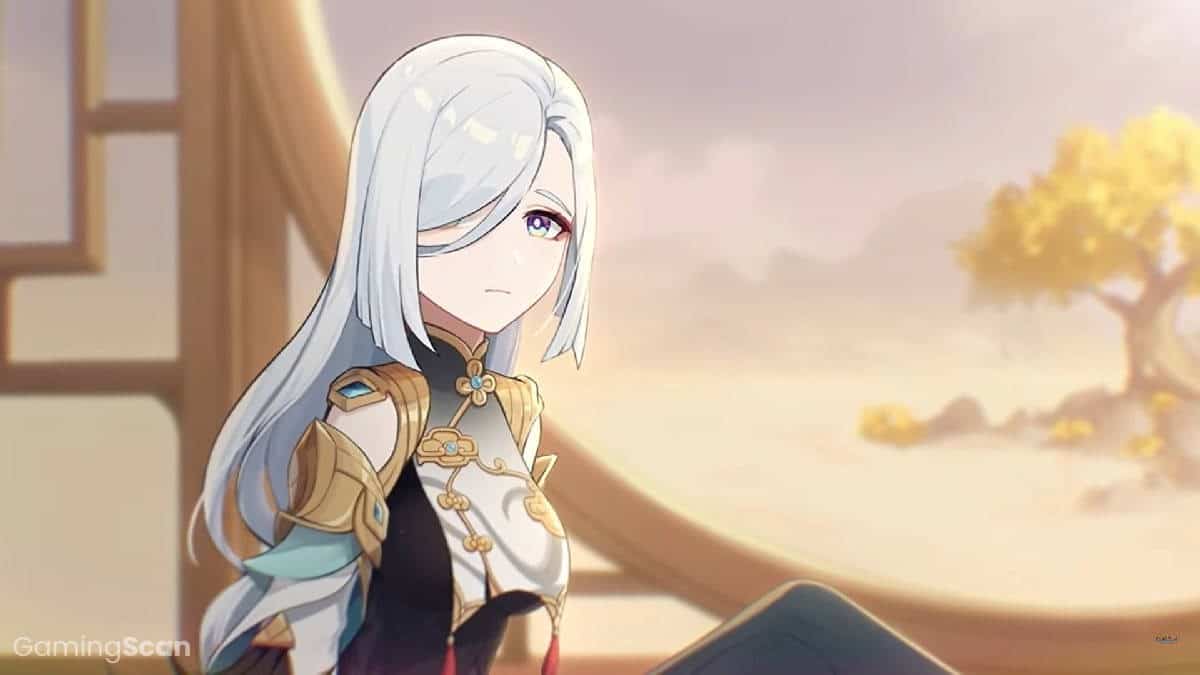 Shenhe is a Cryo Polearm support character who focuses on buffing other party members’ Cryo and Physical DMG. This limitation to the Cryo Elements makes her a dedicated support. Unlike universal supports (like Zhongli, Bennett, Xingqiu, and Kazuha) who can support most team compositions, dedicated supports only work inside their intended niche. We’ve seen this before with Gorou and DEF-scaling Geo characters, but Shenhe is the first ever 5* dedicated support added to Genshin Impact.

This calls her viability into question. One of the main criteria we use for compiling and updating our Character Tier List is how universally viability they are. Both obtaining characters in Genshin Impact and leveling them up are huge resource investments. The universal supports we’ve mentioned get ranked highly because they will never feel like wasted investments. Unfortunately, we cannot say the same for Shenhe.

This isn’t to say that she’s bad. Simply that you should be aware of when she is good and only pull for her if this narrow playstyle agrees with you. So with that in mind, let’s go over all of Shenhe’s talents, constellations, weapon choices, artifact options, and team compositions.

Once that’s done, you’ll have a much clearer picture of whether or not she is worth it for your account.

Some of the most powerful DPS characters in the game are Cryo characters. This includes Ganyu, Eula, and Ayaka. Thanks to the fact that her Burst also reduces Physical Resistance, as well as how the Spirit Communion Seal can buff all Skills, Bursts, and Attacks (not only Cryo ones), even Eula can greatly benefit from Shenhe’s support, although not to the same extent as Ganyu and Ayaka.

As mentioned, it is impossible to imagine a future Cryo DPS character for whom Shenhe won’t be an amazing support. In that sense, she accomplishes her intended role splendidly and comes with a great deal of future-proofing. And that’s without constellations. So let’s look at whether there’s any value to be had in obtaining dupes of Shenhe.

It seems like miHoYo is getting really good at designing character constellations. Whereas early characters, like Venti and Xiao, have mostly worthless constellations with a few notable outliers, and standard banner characters have largely underwhelming constellations, Shenhe’s dupes don’t appear to diminish in value. At the same time, the character’s kit is still perfectly functional at C0.

This sentiment is also reflected in Shenhe’s ideal choice of artifact mainstats, namely Energy Recharge on the Sands, ATK% on the Goblet, and ATK% on the Logos. If you’ve got an Energy Recharge weapon, you can even give her ATK% main stat artifacts on all applicable slots.

The same goes for her substats—ATK% and Energy Recharge are paramount, the rest is optional. This goes for CRIT stats as well. Since Shenhe’s multipliers are relatively low, it’s best to abandon all pretenses of increasing her DMG dealing capabilities and go all-in on her support-oriented kit.

That being said, there is one 4-piece artifact set bonus that’s halfway decent on her and that’s Noblesse Oblige. This bonus will buff the ATK% stat for the entire team, including Shenhe, who can then reap additional benefits from this. If your team isn’t stacking multiple other Cryo characters, then Noblesse may even be the better option, as it will allow you to buff non-Cryo units.

This segment seems redundant due to the nature of Shenhe’s kit as a dedicated Cryo support. She is a character who was made to complement other Cryo DMG dealers. While parts of her kit, like the Spirit Communion Seal passive talent, can benefit non-Cryo users, this isn’t something you should focus on.

Shenhe will certainly end up on many teams with Pyro and/or Anemo characters, but that’s only because these characters will enable the main Cryo DPS to deal more DMG through Melt reactions and Viridescent Venerer resistance shred respectively, and not because they gel well with Shenhe.

Chongyun serves as the main on-field DPS. In addition to being able to reap the most benefit from all of Shenhe’s sources of Cryo DMG amplification due to his Cryo infusion, Chungyun can also significantly reduce the cooldown of all other party members’ abilities at C2. That being said, Chongyun is by no means irreplaceable as the main DPS in this team. Both Kaeya and Rosaria can do an amazing job in this role. Also, if you have Chongyun, feel free to team him up withmelee characters of any element, as they will be able to benefit from Shenhe’s Icy Quill DMG thanks to Chongyun’s Cryo infusion field.

Diona is there for her versatility. Lately, teams have been requiring both shielding and healing, and Diona provides both. Plus, with a Sacrificial Bow, she’s great at funneling Cryo Energy into Shenhe. What’s more, thanks to her Elemental Skill being able to instantly do 5 instances of Cryo DMG, she is the record holder for burning through Shenhe’s Icy Quill stacks against a single target. These stacks do the same DMG bonus regardless of how strong or weak the DMG instances that triggered them were, making Diona the best teammate for Shenhe when you need to unleash massive DMG all at once. No other Cryo 4* can do anything remotely similar to Diona, but Kaeya and Rosaria once again emerge as viable options due to their Cryo Element. Alternatively, you could get a Pyro character like Xiangling, Xinyan or Thoma to facilitate some off-field Melt action and replace Diona’s shield in latter cases.

Sucrose is here to proc the 4-piece Viridescent Venerer set debuff on enemies, thereby increasing all Cryo DMG even further. In addition to this, her Elemental Mastery buffing and crowd control are also welcome. If you don’t have Sucrose, you can replace her with the Anemo Traveler or Sayu, who can both benefit from Chongyun’s Cryo infusion. In the case of Sayu, you’d also get a decent healer if you’re missing Diona. Alternatively, the Pyro characters mentioned in Diona’s segment could also be slotted in here.

Ayaka is the on-field DPS and the only character who can enjoy Shenhe’s buffs. With her Charged Attack, Ayaka is also able to front-load the brunt of the Icy Quill stacks granted by Shenhe almost as quickly as Diona.

Kazuha is so great at buffing Elemental DMG that you would rather have him than another Cryo character who can make use of Icy Quills. However, if you want to go all in on Cryo, you can replace him with any Cryo character. Ganyu works wonders in this kind of permafreeze team and Diona is great at batterying other Cryo characters, including Shenhe.

Kokomi is our choice of off-field Hydro applicator for this team simply due to the importance placed on healers in recent patches, but Mona does the job just as well and buffs Ayaka’s DMG even more.

Is Shenhe Worth It?

Shenhe is in a unique spot, being the first 5* dedicated support character. Also, unlike Gorou, the dedicated Geo DEF-scaling support that units like Noelle, Albedo, and Itto sorely needed, the Cryo DPS characters are already in a very good spot. You don’t need Shenhe to make Ayaka or Ganyu viable; they’re already crushing any and all content without her.

The consensus is this: She’s okay.

Genshin is a relatively easy game. Even when faced with the most difficult endgame content, you can approach it in plethora of different ways. If you like Shenhe’s kit or if her design speaks to you, get her.

However, you shouldn’t, under any circumstances, feel pressured to get her solely out of fear of missing out on a meta team. Furthermore, if you’re a relatively new player, i.e. someone without a sizeable roster of 5* characters, then we recommend checking out our Character Tier List and aiming for other S-Tier or A-Tier Characters. 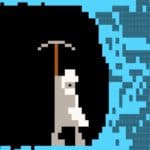