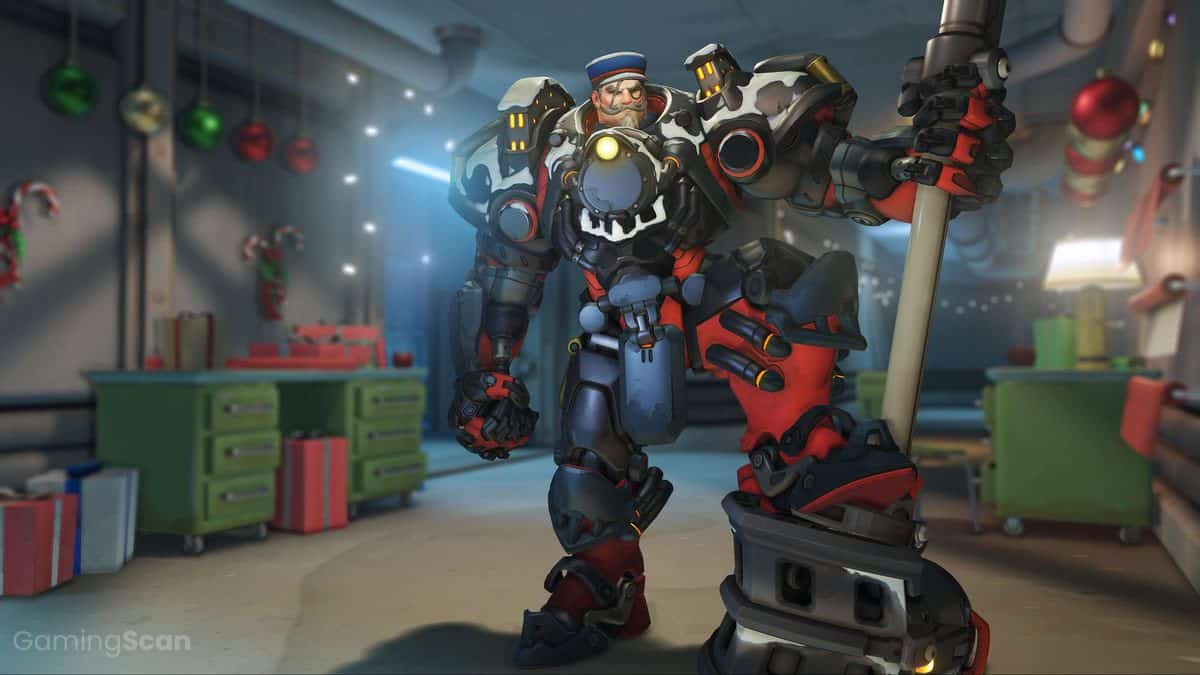 If you’re looking to improve your skills as a tank in Overwatch, Reinhardt is one of the best heroes to start with.

He has a versatile skill set that allows him to play both defensively and offensively, depending on the situation.

However, mastering Reinhardt’s kit requires a lot of practice and a good sense of how to read the battlefield and move your team forward.

In this Overwatch Reinhardt guide, we’ll be highlighting the best tips, tricks, and strategies for playing as everyone’s favorite dad.

As far as tanks are concerned, Reinhardt is one of the easiest heroes to pick up and has a reasonably straightforward playstyle that still allows for some creativity.

Your approach should consider your team’s positioning and the number of enemy players still alive and set the tone for how the battle should play out; after all, you are your team’s leader.

Reinhardt’s abilities can feel surprisingly flexible for a slow-moving hero with limited range, and below we’ll show you how to use them all in combat.

How To Use Barrier Field

Reinhardt’s most defensive ability is his Barrier Field, which can soak up damage from all projectiles minus a few exceptions (Symmetra’s Energy Ball, Hanzo’s Dragon Strike, Winston’s Tesla Cannon, and opposing Reinhardt’s Fire Strike).

While Barrier Field can protect your team from incoming fire and allow you to advance forward to the main objective, there’s a limit to how much damage it can absorb (1,600 HP).

Therefore, the most effective way to use Reinhardt’s shield is to only have it up when your team is pushing or you’re trying to protect squishier allies from a devastating attack (i.e., D.Va’s Self-Destruct, Soldier: 76’s Tactical Visor, etc.)

Dropping your shield gives it time to recharge and ensure you’re ready to protect your allies during the next big team fight.

How To Use Fire Strike

Fire Strike is Reinhardt’s one and only long-range ability and has the power to travel through shields (except D.Va’s Defense Matrix) and multiple enemies, dealing 100 damage to anything it touches and leaving a burn effect in its wake.

It can be useful for eliminating squishier heroes, finishing off enemies with low health, or charging up your Ultimate quickly since it can deal a lot of damage depending on how many targets it passes through.

Since Fire Strike is on a six-second cooldown, you should be using it as much as possible while still fulfilling your duties as a tank and protecting allies with your shield.

Keep in mind that Fire Strike has a bit of a wind-up animation before the projectile is actually fired, during which Rein is vulnerable to attacks, so try to hide behind cover or stay close to healers.

How To Use Charge

Charge is Reinhardt’s best option for closing the gap between you and the enemy team but can backfire if you don’t have teammates backing you up.

It sees Rein charging forward in a straight line that can be slightly adjusted and latching onto the first enemy he comes in contact with while knocking back any other players on the enemy team.

If you manage to pin an enemy to a wall, Charge deals 300 damage, making it viable for OHKO-ing many heroes in the game.

However, since it reduces Reinhardt’s mobility even further, you should only use Charge in instances where the enemy won’t have enough time to react and your team is nearby to back you up.

How To Use Earthshatter (Ultimate)

Reinhardt’s Earthshatter can be quite the game-changer when used correctly as it spreads an AoE knockdown effect within 20 meters of your line of sight (including flying enemies up to 2 meters off the ground).

However, unlike Rein’s Fire Strike, Earthshatter cannot travel through shields, meaning you’ll need to catch the enemy off-guard to get the best results.

This can be as simple as sneaking behind the enemy line and surprising them from behind or waiting until enemy heroes have exhausted all their shield abilities.

Some players like to use Earthshatter in combination with Charge to take out a single enemy; another option is to crouch down and shoot off a Fire Strike through as many enemies as you can.

Due to his kit’s nature, Reinhardt excels at close-range encounters with a couple of exceptions depending on who he’s facing.

The fact that he has a giant, literal shield wide enough to cover him and his allies makes him a reliable tank pick for practically every map or mode in the game.

With that said, his playstyle naturally gels with certain heroes more than others; below, you’ll find a list of heroes that combo nicely with Reinhardt.

Which Heroes Combo Best With Reinhardt?

As great as Reinhardt is, every hero has their flaws; for Rein, that would be long-range encounters where he’s separated from his team or doesn’t have access to Barrier Field.

Additionally, he doesn’t fare well against heroes who can quickly deplete his shield, such as Bastion, or those with high mobility like Tracer.

Below, you’ll find a more detailed list of heroes that have an advantage over Reinhardt in most situations.

Which Heroes Does Reinhardt Struggle Against?

We’ve covered a lot of ground in the previous sections, but as is the case with competitive games like Overwatch, there’s always room to learn a new strategy or technique.

This is because each hero has unique quirks that aren’t directly communicated to the player but instead discovered through hours and hours of practice or guides such as this one.

Below, we’ve highlighted some more general tips for playing Reinhardt that you may or may not already be aware of; keep them in mind, and you’ll be playing like a pro in no time. 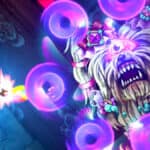