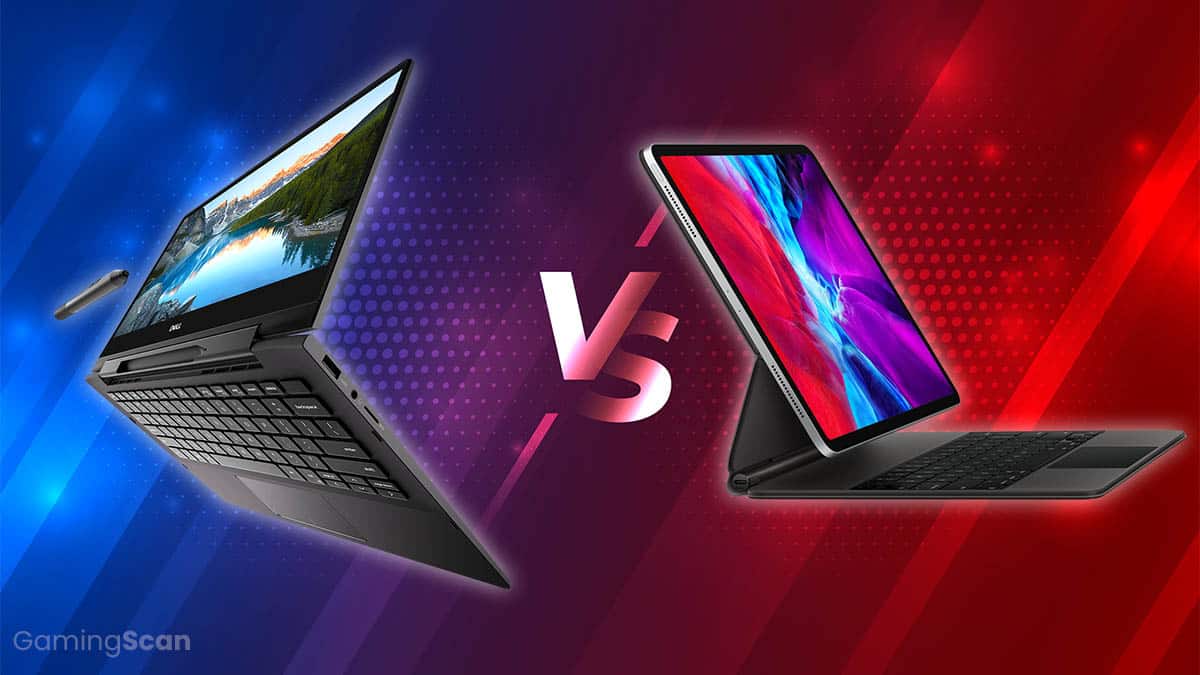 It seems like it was only yesterday that convertible laptops and tablets were something straight out of sci-fi. Yet, in 2022, they are mainstream products that you’ll find in many households, and they are more affordable than ever before.

Of course, there’s a reason behind their popularity: tablets and 2-in-1 laptops are some of the most convenient, most portable computers that you can get today. They weigh next to nothing compared to regular laptops, they are highly functional, and many of them won’t burn a hole in your wallet.

So, if that’s what you’re looking for in a device but you’re on the fence and can’t decide whether a 2-in-1 or a regular tablet would be a better fit for your needs, read on, as we’ll take a look at the pros and cons of tablets and convertible laptops in this article.

First up, let’s take a look at the basics: what defines these two categories of devices?

Tablets are best described as oversized smartphones. They have a massive screen and rely primarily on a touchscreen interface, featuring only a handful of buttons and a single port (usually Lightning, USB-C, or Micro USB) that’s used for charging and connecting the device to another computer. They are also very lightweight and tend to have excellent battery life.

2-in-1 laptops are, as the name suggests, two devices in one – they can be used in either a laptop or a tablet mode. Some of these devices feature a detachable screen that can function independently as a tablet while others simply allow for the keyboard to be folded behind the display. They also cover a wider price range than tablets do and their exact specifications can vary greatly.

That said, 2-in-1 laptops are much more diverse than tablets. Some are highly affordable and feature a keyboard that is little more than an accessory while some of the more expensive ones can boast a number of ports that you wouldn’t in a tablet (e.g. Thunderbolt, USB Type-A ports, or HDMI), as well as very powerful CPUs and GPUs.

So, it’s difficult to generalize when comparing the capabilities of tablets and 2-in-1 laptops from a hardware standpoint, although the latter tend to offer more processing power while the former often fare better when battery life is concerned.

Now, one major difference between tablets and laptops lies not in their hardware, but their software, as the operating system greatly affects these devices’ capabilities.

Tablets commonly use mobile operating systems such as iOS, Android, or Chrome OS. On the other hand, the vast majority of 2-in-1 laptops use Windows. Naturally, this carries some implications as to what you can actually do with either type of device and how optimized they are for certain tasks.

If you mainly intend on using the device for everyday activities such as browsing the web, playing casual games, listening to music, or watching videos and movies, a tablet would likely be better suited for your needs.

On the other hand, if you need a device that’s better for productivity, multitasking, has access to certain software that’s not available on mobile operating systems, or if you want to play PC games developed for Windows, then a 2-in-1 device would likely be a better fit.

Of course, how well a 2-in-1 laptop would actually be able to run software like Adobe Premier or the latest AAA games depends largely on the hardware, and needless to say, the more powerful 2-in-1 laptops cost a lot more than their more affordable counterparts or tablets.

With all of the above in mind, we can highlight some notable advantages and disadvantages of both of these types of devices, and these are the ones that you should primarily consider when making your pick.

It’s worth noting that, while 2-in-1 laptops (and laptops in general) aren’t as good for gaming as desktop PCs are due to underpowered hardware and limited cooling efficiency, external graphics cards can mitigate these shortcomings to a significant degree. As such, they are as close as you can get to desktop-level performance on a laptop.

As far as the price is concerned, there is a lot of overlap between tablets and 2-in-1 laptops, but if you’re looking to get good value for your money in the lower price ranges, then the tablet would probably be the better choice.

So, with all that out of the way, you should now have all the information that you need in order to make an informed choice between a 2-in-1 laptop and a tablet. Don’t hesitate to let us know which of the two you picked and why! 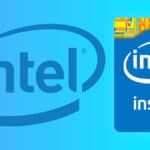