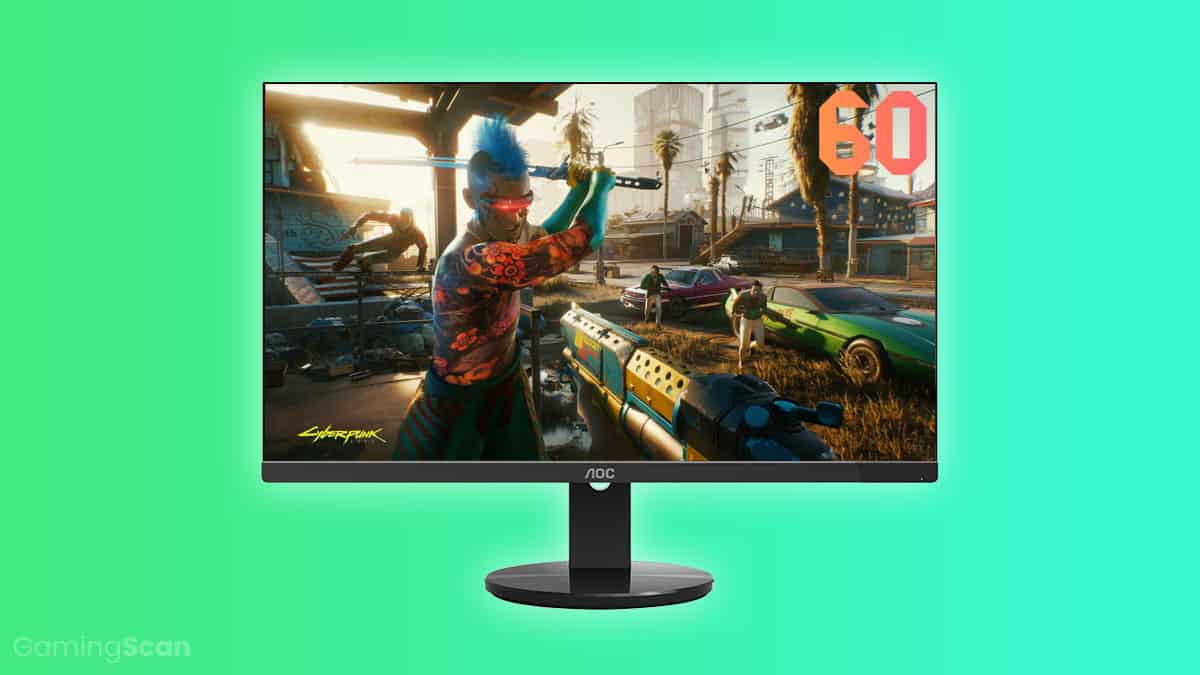 Generally, 30 FPS is roughly the lowest frame rate at which a game is still playable.

However, most gamers agree that 60 FPS is generally the ideal target since it’s more fluid and responsive.

Meanwhile, higher triple-digit frame rates are only truly relevant for competitive gamers, though some may like having the extra responsiveness even in their single-player games.

If there’s anything that PC gamers love to argue about, it’s frame rates. In this article, we’ll be discussing the best FPS for gaming. Is there even such a thing?

FPS will vary based on several factors: how powerful the hardware is, how demanding and how well-optimized the game is, among many others. FPS requirements are ultimately very subjective, and different people will inevitably have different standards regarding what constitutes a “playable” or “ideal” frame rate.

In this article, we’ll be going over some important FPS-related questions. After reading this guide, you will hopefully have an idea of what frame rate to aim for.

First and foremost, let’s clarify what FPS is for those who are new to gaming. FPS is an acronym that stands for frames-per-second. Essentially, it represents how many frames your GPU can render each second.

For example, if a game is running at 1 frame per second, you would only be seeing one image every second. This is more akin to a slideshow than a real-time experience, and a game would be unplayable at 1 FPS.

So, basically, the more frames are rendered and displayed per second, the smoother and more responsive the gameplay experience will be.

Read below to get an understanding of what FPS you can expect from different types of devices and monitors and how they perform.

Don’t forget that it’s easier to push triple-digit frame rates in less demanding titles, which is precisely why monitors with high refresh rates are so popular in the eSports scene.

What Is The Best FPS for Gaming?

Let’s dive into the main question.

You might be surprised to know that there’s not really an answer for this. Why?

Well, simply because there is no single frame rate that is ideal for everyone or for every type of game. Personal preferences aside, here are our general suggestions:

Now that we have touched upon the subject, we should also mention a few more factors that you should consider before deciding on what kind of FPS you’re going to aim for.

As we’ve mentioned, the refresh rates vary, and so does the panel technology. For example, TN panels are usually cheaper and faster, but IPS panels offer better colors and viewing angles, while VA panels present a sort of balanced solution.

Therefore, chances are you might end up having to choose between visuals and performance if you want something more budget-friendly. Whatever the case, if you’re shopping for a new monitor, we recommend checking out our monitor buying guide for some good picks.

Then, there’s the hardware.

Naturally, it’s no use investing in a 144 Hz monitor if you only intend to get a budget GPU that can’t really do it justice. If you’re looking for a new graphics card, then we suggest you check out this article, where we offer a narrowed-down selection of the best graphics cards currently available.

Now, as mentioned previously, not all games are equally demanding on the hardware, so you should also keep in mind the games that you usually play.

Hitting a triple-digit frame rate in the latest AAA games isn’t easy, but the same can’t be said for eSports games such as CS: GO, Overwatch, Dota 2, etc. So, if you mainly play less demanding games and want to focus on performance without spending too much, a combo of a 144 Hz display and a cheaper GPU might be a good choice.

If you instead play demanding AAA games and are more concerned with graphics than with performance, going for a 60 Hz monitor and a more powerful GPU would be better.

Of course, you could always have your cake and eat it, too, by going with a powerful high-end GPU and pairing it up with a 1440p 144 Hz monitor, but that would mean a more serious investment that not everyone is ready for.

In short, at the end of the day, the frame rate you should aim for will depend mainly on your preferences and budget.

Even 30 FPS is playable and can actually make for a more cinematic experience (especially if a game has not-so-stellar animations) but most people will agree that 60 FPS is the ideal middle ground between responsiveness and cost-effectiveness.

Meanwhile, triple-digit frame rates are great for competitive multiplayer or just for people who prefer having extra responsiveness in their single-player games, even if that means dropping some graphics settings.

However, getting a 144 Hz or a 240 Hz monitor means that you might end up spending a bit more on a monitor than you would if it were a regular 60 Hz panel. While it might not necessarily be more expensive, you should only get one if you truly need it and can make use of the extra responsiveness they offer.

Otherwise, you’d either just end up needlessly spending more money or missing out on the visual fidelity that a similarly priced 60 Hz variant could have offered.

Finally, as we have already mentioned, if you’re currently on the hunt for a new monitor, we would advise checking out our thorough guide on the best gaming monitors currently available. We’re sure you’ll find a good fit for your needs there. 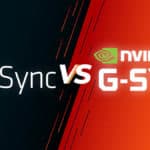 FreeSync vs G-SYNC – Which Is Best For You?
Related Topics Tags