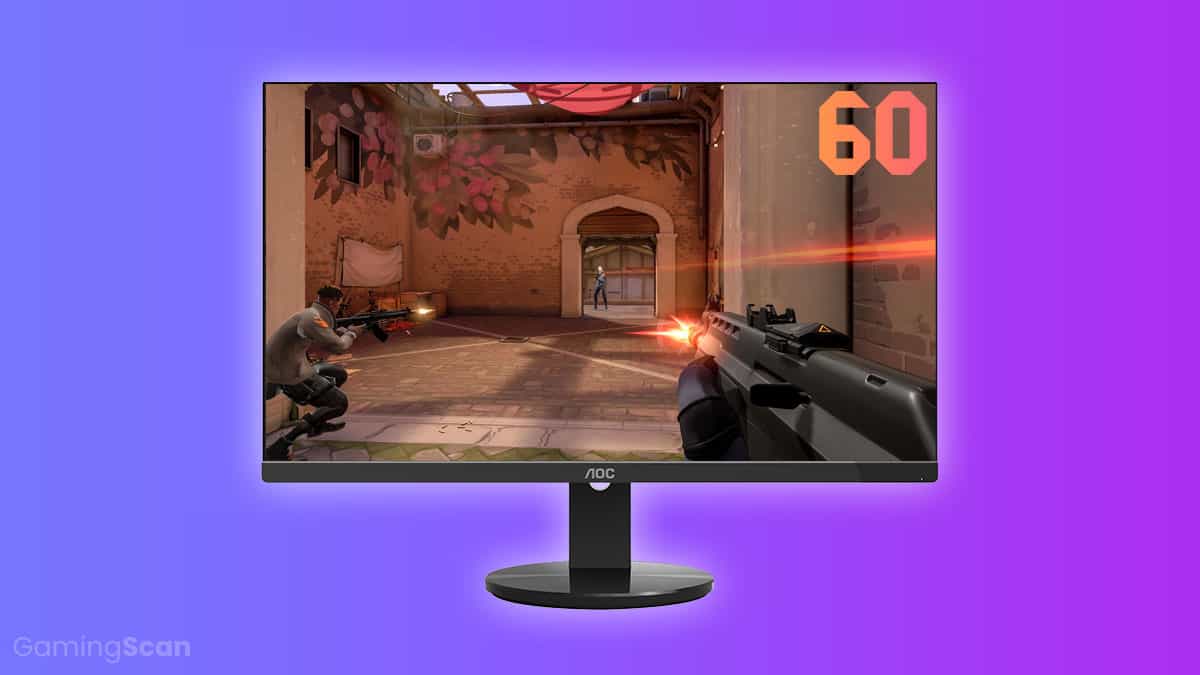 In-game, FPS constitutes as to how many frames (images) your monitor is displaying each second. The higher the FPS, the smoother and more responsive the game will seem.

In contrast, low FPS will make it appear as though the game is stuttering and will, by extension, make it more difficult and far less enjoyable to play.

If you are new to gaming, be it on PC, on a console, or both, then you are bound to have already heard or seen the acronym “FPS” used in games and hardware discussions.

Not clear on what FPS is exactly? Wondering what it means in-game? Then just read on, as we will answer almost all the FPS-related questions in this article!

Let us address the most elemental question in gaming – what really is FPS?

FPS may also refer to the First-Person Shooter game genre.

What FPS Should You Have In a Game?

FPS ratings are usually rounded up to the following:

Keep in mind that it is physically impossible to maintain a completely stable framerate and that it will fluctuate regardless of how powerful a system you’re gaming on or how well-optimized a game is. Furthermore, the higher the framerate, the less noticeable these fluctuations will be.

On another note, if you’re planning on buying a new monitor, be sure to check out our thorough buying guide!

What Is The Difference Between Frame rates?

As we have already explained, FPS constitutes how many frames are displayed on your screen each second. In essence, the more there are, the smoother and more responsive the image will appear.

Imagine, for example, if you were watching something running at 1 FPS. This would mean you would see only one image each second, which would result in what looks more like a slideshow than an interactive experience.

But not only will high framerate affect responsiveness, but it will also affect the visual experience, primarily the animations. Provided that a game has natural-looking animations, they will appear to flow seamlessly in high framerates, although the more outdated games with rougher animation may actually look worse.

Do You Get An Advantage From High FPS?

The answer is most definitely yes, but it may be either more or less than what you might expect, and some people may not get any advantage at all.

So, how does high FPS help?

By seeing more frames onscreen, you will be able to react more swiftly to any changes taking place. On top of that, a more responsive in-game environment allows you to observe and analyze it better in real-time.

Most would unanimously agree that higher is better. However, the truth is that sometimes lower FPS is better in some cases.

Check out our article on this very subject for more details.

Hopefully, you’ve found all the information on in-game FPS that you need.

Now that you know what FPS mean in games, why don’t you upgrade your monitor so you can actually enjoy those extra frames? 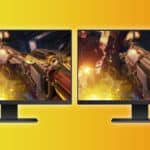 What Is V-SYNC?
Related Topics Tags