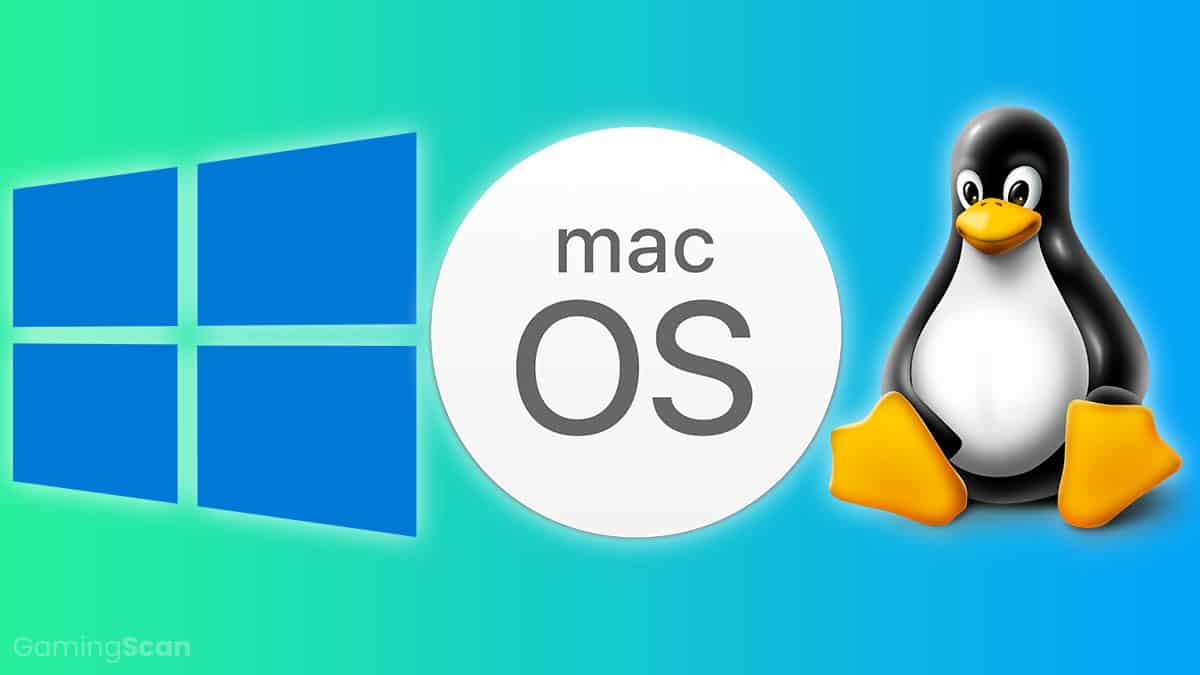 Windows is the best gaming operating system for gaming not only because it has the widest selection of games but also because said games mostly perform better than on Linux or macOS.

Variety is one of the biggest strengths of PC gaming.

Apart from the numerous types of different hardware components, users also have the opportunity to choose which operating system suits them best. Today, there are three main choices: Windows, Linux and macOS.

These all serve different audiences and have their own respective advantages and disadvantages. But we will set those aside and focus on one specific question: which of these three is the best operating system for gaming?

In this guide, we will present a brief overview of each OS and discuss all the pros and cons of selecting one as your gaming OS.

In this section, we will briefly go over the history of each of the three operating systems, as well as look at their basic characteristics.

Microsoft Windows is, without a doubt, the most widespread and popular operating system. When Microsoft first released Windows 3.0 in 1990, it was considered revolutionary because of how it simplified the user interface and brought computers closer to the mainstream public.

Over the years, Windows had seen numerous subsequent incarnations: Windows 95, Windows 98, Windows NT, Windows 2000, and other minor variations. It is only during the era of the universally-loved Windows XP that the PC gaming scene boomed. XP was followed by a controversial and bug-ridden Windows Vista which was quickly replaced by a much more refined Windows 7.

After that came Windows 8 and Windows 8.1, another controversial release criticized for forcing a tablet-oriented UI on desktop PCs.

Today, we have the most advanced and most reliable version of Windows yet: Windows 10. This latest version of Windows also marks a big change in Microsoft’s approach to their flagship OS – rather than releasing a brand new Windows version every few years, the company has decided to build and improve upon Windows 10 with numerous free updates.

Linux is unusual in that it doesn’t denote a single operating system but rather a wide range of different operating systems, all of which are based on the open-source Linux kernel. It was created in 1991 by Linus Torvalds with the idea of offering people a free and flexible OS.

Arguably, the most widely known OS based on the Linux kernel is Google’s AndroidOS, although it is used only on smartphones and tablets. On PCs, the most popular are the likes of Ubuntu, CentOS, Debian, openSUSE, Arch Linux, Fedora, Valve’s SteamOS, and many more, all of which are entirely free and built upon by various developers.

Ultimately, however, Linux is aimed more towards professional users and enthusiasts due to its powerful features, flexibility, and lower hardware requirements as compared to Windows. That said, the interface could seldom be called “user-friendly” and Linux-compatible software is not exactly in high supply.

While its roots go all the way back to 1984, macOS as we know it today was only released in 2001. It is second only to Windows in terms of popularity, and it differs mainly in that it is only found on Apple’s iMac and MacBook computers.

Apple likes keeping their technology under tight lock and key, something that gives this OS several advantages and disadvantages. First and foremost, macOS is optimized to work with Apple hardware, making it extremely efficient. On top of that, it is engineered to be as close to perfection as possible, leading to a highly secure, user-friendly operating system, which is the favorite of many users, casual and professional alike.

An obvious downside to macOS is relevant to its primary advantage — the hardware. In terms of raw power, most Apple computers are sorely lacking, relying on the software for high performance instead. This makes most users skeptical of Apple’s high prices.

In this section, we will be looking at how each OS fares when it comes to various aspects of gaming.

In terms of in-game performance, Windows and Linux tend to be on relatively even ground, with minor framerate increases for one or the other based on the game in question. Furthermore, while every supported version of Windows maintains consistent framerates, different distributions of Linux can offer completely different performance.

The best-performing Linux distribution in this regard is hard to pinpoint, but SteamOS and Ubuntu appear to have the lead. Nonetheless, Windows is far more consistent and reliable, offering superior performance most of the time.

macOS is certainly the worst-performing of the three. That isn’t so much because of the operating system itself but rather the hardware limitations.

As you’re likely aware, Apple designs its computers to be compact and non-customizable, leaving little room for burly GPUs and user modification. In the end, the only way to get good performance on a Mac is with an external GPU, but that would be quite an investment on top of the already high price tags attached to Apple’s computers.

There is no doubt that the vast majority of PC games are released primarily for Windows, as it is the most popular gaming OS today. Whenever someone talks about “PC games,” they almost definitely mean “Windows games.”

The selection of games for Linux and macOS is much more limited. True, Linux support has been rising steadily over the past few years — if we’re going by Steam, over 4000 games support Linux at the moment. But keep in mind that the number of Windows-supported games is well over 20.000. As for Mac, there are currently around 7000 Steam games supporting it.

Retail DVD and Blu-ray disks are constantly being pushed back by the more convenient online game stores. Furthermore, the fact that hardware manufacturers are dropping optical drives from their pre-made computers and laptops is not helping the decline of the disc.

The most popular platform is definitely Valve’s Steam, and most third-party game stores sell games that activate solely on Steam. As mentioned above, Valve offers support for all of these three operating systems.

Alternatives to Steam are:

All things considered, one thing is certain – Windows is the best OS for gaming, at least for the time being. This is solely because it is the indisputable winner when it comes to how many games are available on it. Linux and Mac simply cannot compete in that regard.

For Linux-users, it might be a better idea to simply install Windows on their computer, too, if only for the purpose of gaming. As for Mac, we simply cannot recommend it as an operating system for gamers. It may be ahead of Linux when it comes to the number of supported games, but it would require a hefty investment in an external GPU to run any of the more demanding games.

To make sure everything is clear, below you can find a brief overview of the overall advantages and disadvantages of these operating systems. 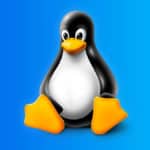