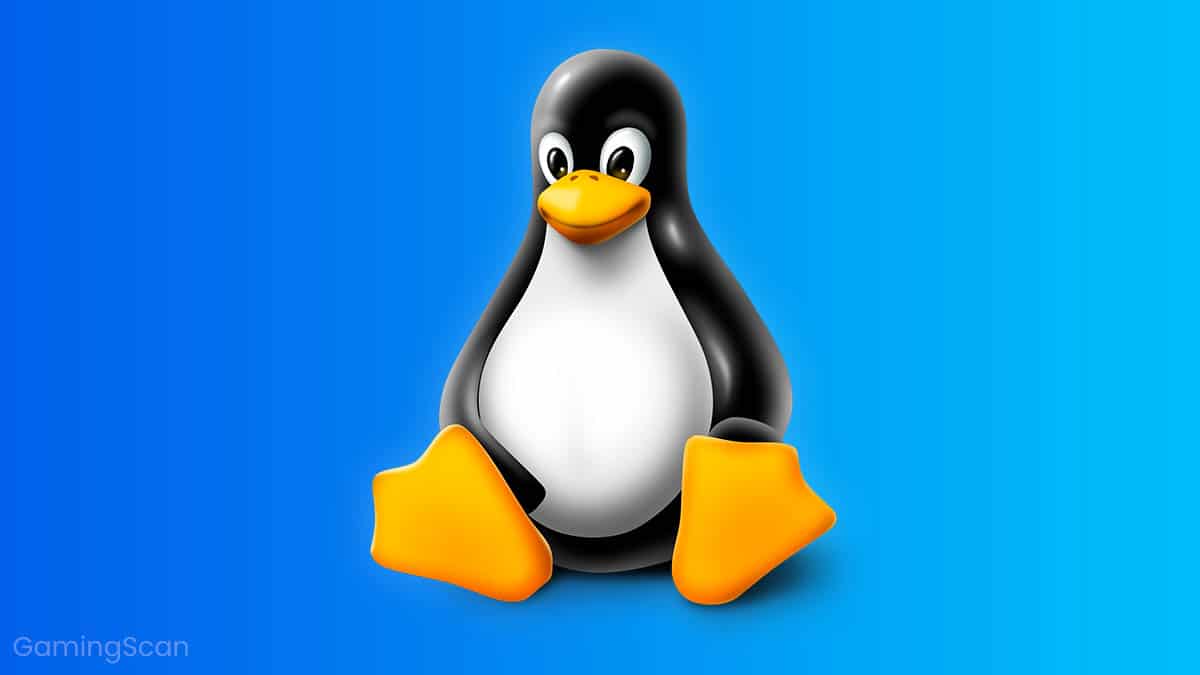 Yes, Linux is a decent operating system for gaming, especially since the number of Linux-compatible games is increasing due to Valve’s SteamOS being based on Linux.

However, we would still advise anyone who doesn’t need any of the advanced features that Linux has to offer to stick with Windows due to its ease of use and fewer compatibility issues with games.

Three operating systems are widely utilized today: Windows, Linux, and macOS. But once we consider that macOS is limited to Apple’s pre-built machines, a custom PC owner’s choice comes down to only the first two.

Windows and Linux have plenty of differences and some similarities. But without getting too deep into the inner workings of each of these operating systems and their varied strengths and weaknesses, we will instead focus on answering one specific question: is Linux good for gaming?

When deciding which operating system is better in this regard, there is still a multi-layered question that needs an answer.

You won’t be using your PC just for playing, so we’ll go over each OS’s most essential aspects when it comes to both gaming and everyday use, without delving into other potential applications such as programming and other professional applications.

When Windows was first released, one reason why it was popular was precisely its ease of use. It marked a pivotal moment in history when the average user would finally be able to easily use a computer, as opposed to the cluttered and intimidating interface of its predecessor, the MS-DOS, and those of other operating systems used at the time.

Linux may seem just as easy and straightforward to use as Windows 10 is, but there are two key differences:

With that in mind, we could say that Windows is overall a better fit for those who are not particularly tech-savvy, whereas Linux will require at least a basic understanding of how computer software works.

A machine called a “personal computer” implies that it should be able to perform several functions as well as offer a degree of customization for users to personalize their computer. How do these two operating systems compete in that regard?

When it comes to everyday tasks such as browsing the web and playing multimedia content, both Windows and Linux will suit that purpose well. There are many programs to choose from on both platforms, many of which are available on both of them.

However, Linux does tend to have some trouble when it comes to software implementation, and some processes may not be as streamlined as they are in Windows.

While Microsoft’s OS will automatically download drivers, codecs, and sync data between different devices, getting everything set up correctly on Linux may take a while. On top of that, many of the previously automated processes may become manual.

In the customization department, Linux has the upper hand. As mentioned above, its user interface can differ significantly from distribution to distribution.

There are numerous “distros” out there – Fedora, CentOS, Debian, Ubuntu, along with countless others, and each might look like a completely different operating system.

On the other hand, Windows will always be recognizable as Windows. Windows 10 does allow users a lot of freedom with customization, especially when compared to the older versions of the OS, but that still comes down mostly to themes that act solely as re-skins and change nothing in terms of functionality.

In the end, Linux, like its mobile cousin, Android, owes its high degree of customization to its open-source nature. And if you like having an OS that can look virtually however you envision it, you will appreciate what Linux can offer.

Meanwhile, Windows and its more limited customization options may still be better suited for users who prefer convenience to overall functionality and flexibility.

At first glance, Linux may seem to be especially vulnerable to malware and security breaches due to being a highly malleable open-source OS. But much to the contrary, it has proven to be more secure than Windows time and time again.

To re-state it once more, Linux is open-source. As such, its source code is public and available for any programmer to tweak and improve. And with countless devoted developers around the world, vulnerabilities are quickly discovered and patched up.

But still, how could an open-source operating system be more secure than Windows, an OS developed by one of the leading software companies? It all comes down to Windows’ popularity.

Essentially, Windows is the ideal target for malware due to how many inexperienced users rely on it. Still, it is easy to keep Windows secure with the use of specialized anti-malware programs such as Kaspersky, Norton, or McAfee.

However, using them will inevitably carry an extra expense. Meanwhile, free programs such as Avast are still excellent, although free versions of these programs do not have all the advanced functionality of their paid counterparts.

But all in all, viruses, spyware, Trojans and all other types of malware invade your PC through the Internet. As long as you avoid visiting suspicious sites and have an anti-malware program installed, you have very little to fear.

And finally, we come to the most crucial question when it comes to choosing your gaming operating system: how many games are available for it?

As of March 2019, there are almost six thousand Linux games available on Steam. This may not sound terrible, and it does exceed the number of titles that were available exactly a year ago by roughly a thousand.

Granted, this is a significant gap, but keep in mind that the number of Linux games on Steam has been increasing steadily over the past few years, and this trend is not about to stop.

This is great news for Linux gamers, and we have Valve to thank for that, as their SteamOS is based on Linux. We can expect this pace to keep up and, potentially, even rise.

What’s more, there is a way to run Windows games on Linux with the help of Wine, although the games run this way tend to suffer from lower performance and decreased stability.

A significant difference that may end up being crucial to your decision is the pricing – or lack thereof. Whereas Windows is a commercial piece of software, Linux is open-source and entirely free.

Windows 10 is currently available in “Home” and “Pro” editions, with the former priced at $120 and the latter at $200. As both of these names imply, “Home” is geared towards casual users, and “Pro” is for those who require more powerful features.

In contrast, there are many different distributions of Linux. The vast majority of them are free, and although paid ones do exist, a gamer is unlikely to need them as they are meant for workstations and servers.

In the end, both operating systems are now very viable choices for gaming. Windows is still mainstream, with the majority of developers prioritizing it. Nevertheless, you can expect more and more games to come to Linux in the future, even though some titles may not be ported immediately.

With that said, we would still advise most people to go with Windows, especially casual users. It has more than enough features and is very user-friendly. And besides, it still has the most extensive game library.

We would only advise going with Linux if you need to make use of its advanced capabilities or have your sights set on a Steam Machine. 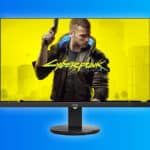 What Is A Triple-A Game (AAA)?
Related Topics Tags