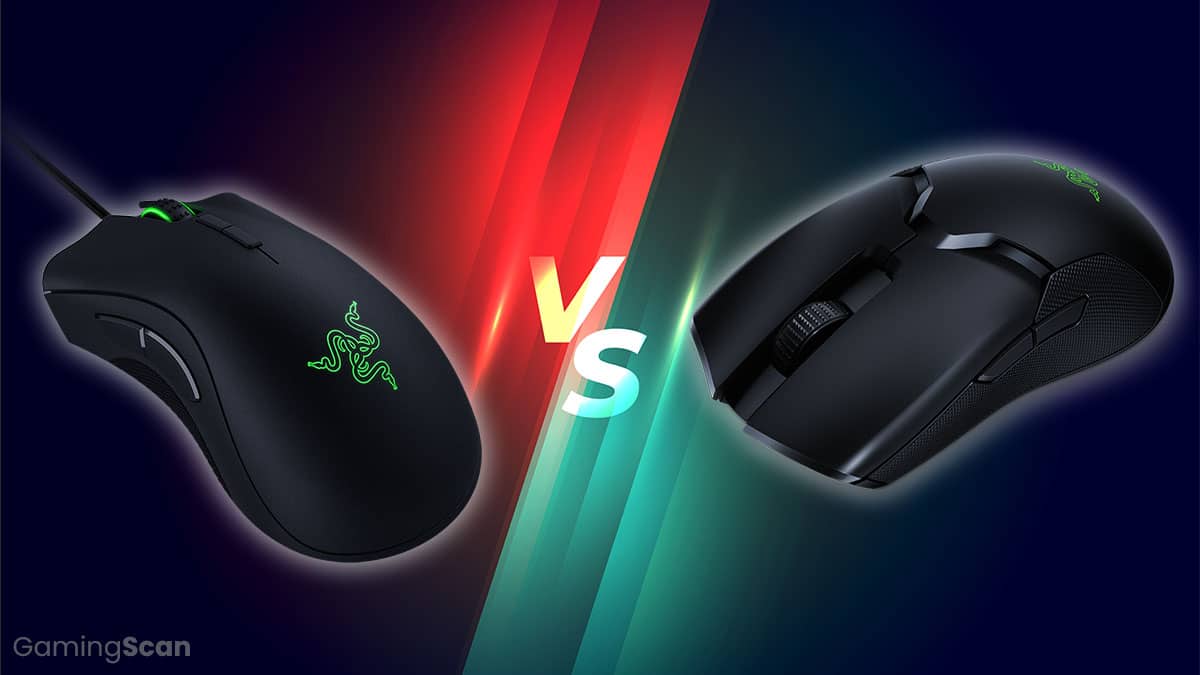 A wired mouse is usually a wiser investment: they are more responsive and have a much more balanced price-quality ratio. Only pick a wireless mouse if you need flexibility or simply can’t handle cable clutter.

It seems as if it were only yesterday when mice with trackballs were the only possible options. But mice did not lag while the rest of the computer technology world evolved and improved.

There are two critical aspects to consider when picking a gaming mouse:

We will be expanding on the latter in this guide. We’ll look at the advantages and disadvantages of both wired and wireless mice, as well as at which of these is best suited for gaming.

Without further ado, let delve right into it.

Ultimately, there are three ways a mouse can connect to a computer these days:

The first two are wired options, while the third one is wireless.

USB is by far the most popular technology, while the now-dated PS/2 is almost entirely obsolete. Few modern motherboards — if any — incorporate a PS/2 port into their design, while adapters are the only way that PS/2 technology still lingers on today.

As for USB connectivity, you’re probably familiar with it. After all, nearly every peripheral uses it today. It is backwards compatible, meaning that any mouse can be plugged into any USB port.

Furthermore, there is no need to plug a mouse into a USB 3.0 port, as the speeds offered by USB 2.0 are more than enough.

Bluetooth is a mainstream short-range wireless technology included in all sorts of modern devices, from computers to smartphones.

Like USB, Bluetooth is also fully backwards compatible. In this case, this means you don’t need to worry about whether the Bluetooth version used by the mouse matches the one used by your computer.

A more important thing to keep in mind, however, is whether your computer has built-in Bluetooth capabilities. Nearly every laptop does, but only higher-end motherboards come with integrated Bluetooth receivers.

If your motherboard lacks this feature, you can simply get any USB Bluetooth dongle to serve this purpose.

If you deem yourself a function-over-form gamer, a wired gaming mouse is a better option. They are cheaper to produce, and USB ensures a much more stable and responsive connection with minimal input lag for optimum gaming performance.

The only downside to a wired gaming mouse is just that: the wires. Excessive cable clutter can detract from the aesthetic appeal, and we all know the inconvenience of having all those peripheral cables get tangled with one another. Still, this is nothing that some smart cable management can’t solve.

The advantages of a wireless gaming mouse are the very same advantages that wireless technology generally offers: freedom of movement and easier management. With a wireless mouse, you don’t need to worry about tangled or stuck cables, and you’re free to move away from your desk if you wish to do so.

On the other hand, a wireless mouse also brings disadvantages that all wireless peripherals commonly share: input lag and reliance on batteries for power. For most gamers, the input lag wouldn’t be much of an issue unless they move very far from their computer, and only seasoned gamers are likely to feel the difference.

Having to keep track of battery life is more of a minor inconvenience than an actual downside. Still, we have all forgotten to charge our mouse, keyboard or controller, only to have it die on us at a critical point during gameplay.

Considering all the aforementioned factors, it’s always better to make a decision based on your needs. In the end, one is only better than the other based on a user’s requirements.

If you’re considering a wireless gaming mouse for increased comfort, a tidier desk or for some couch gaming, then you should get one. The slight input lag is petty unless you’re a competitive gamer who needs every possible edge.

Conversely, a wired gaming mouse is usually a better choice for those on a tighter budget or those who prefer getting a good mouse for their money rather than paying extra for wireless capabilities.

We’re tempted to say that wired mice are better for gaming because a wired connection is more stable and responsive. Still, as we have already mentioned, input lag and an unstable signal are only issues with wireless mice in the most extreme of cases. 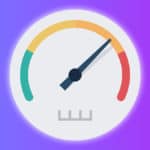 What Is The Best Internet Speed For Gaming?
Related Topics Tags