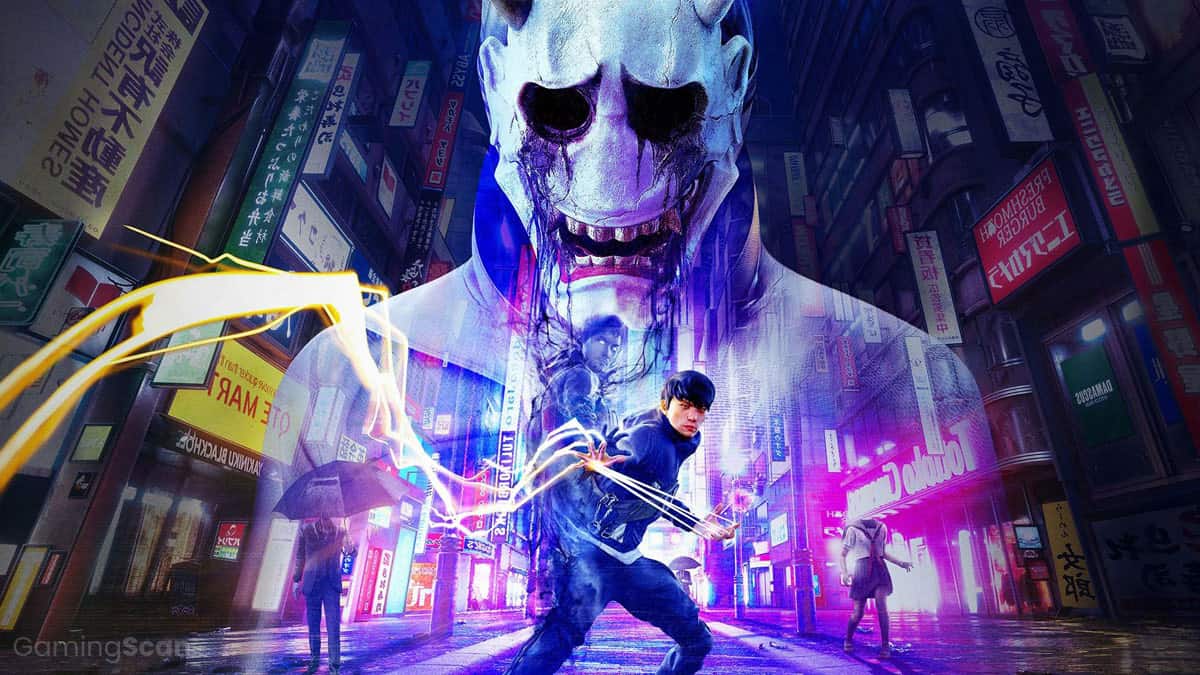 Developed by Tango Gameworks and published by Bethesda, Ghostwire: Tokyo is a first-person open-world game set in modern times where most of the population has mysteriously vanished.

With the city transformed into a supernatural hotbed for evil spirits, your character sets out to investigate and battle them using a host of psychic powers.

In this list, we’ll highlight the best games like Ghostwire: Tokyo on PC and console for those who beat the story and want to play more open-world and horror games like it.

For more recommendations, check out one of our many curated gaming lists, and make sure to comment below if we forgot any of your favorite games similar to Ghostwire: Tokyo!

To get started, we’re recommending Ghostwire fans pick up the sequel to Techland’s cult zombie-meets-parkour action RPG Dying Light if they haven’t already.

In Dying Light 2, you take on the role of a free-running survivor tasked with navigating an open world where zombies and humans co-exist not-so-peacefully.

While the game focuses a lot more on traversal than Ghostwire: Tokyo, both offer a unique take on first-person combat that’s rarely seen in today’s games.

Next up is Resident Evil Village, a continuation of RE7’s story that transports players to a mysterious eastern European village filled with an assortment of supernatural oddities.

From werewolves to vampires, ghouls, and even possessed dolls, the game has no shortage of baddies to take down using an arsenal of handguns, shotguns, and rifles.

Overall, it has a much lighter tone compared to other games in the series as well as more action-driven combat reminiscent of Ghostwire: Tokyo.

Deathloop is another first-person shooter like Ghostwire that injects supernatural powers into your character’s repertoire of abilities.

The story centers on a hitman forced to play out the same day over and over again until he can eliminate eight targets in a single day and break the cycle.

This is explored in some clever ways from both a narrative and gameplay perspective as players are given a wide range of paths, weapons, and powers to use/take while carrying out their mission.

If you’re looking for a more traditional FPS game like Ghostwire: Tokyo with an open world to explore, Far Cry 6 fits the description to a T.

While its lush tropical setting is very far removed from the supernatural streets of Ghostwire: Tokyo, you shouldn’t have any trouble finding enemies to mow down.

On top of that, Far Cry 6 introduces a new weapon crafting system that allows you to cook up crazy death-dealing devices that keep combat feeling fresh and exciting.

Continuing on, Metro Exodus is a good choice for anyone who enjoys immersive first-person shooters with light survival game elements.

In it, you take on the role of a Russian scavenger on a mission to reconnect civilization by traveling across a nuclear frozen wasteland.

While there aren’t any supernatural themes to speak of, certain aspects of Metro’s world fall under the category of science fiction, such as mutated animals/humans being turned into monsters.

The story follows a gifted woman with a shape-shifting gun as she explores a secret government facility overtaken by a paranormal force known as the Hiss.

Much like Ghostwire: Tokyo, the gameplay is centered on using your character’s telekinetic powers to traverse the world, dodge enemy attacks, and dish out your own brand of justice.

Scarlet Nexus is another third-person action game that may appeal to fans of Ghostwire: Tokyo due to its similar setting, stylish anime-inspired combat, and supernatural themes.

In it, you play as a new recruit for a supernatural task force dispatched to fight evil mutants planning to invade and consume human brains.

As you progress, your character learns new abilities via a skill tree that allows them to chain together over-the-top combos that both look and feel satisfying.

Moving on, Prey is a first-person action game that casts you as a science researcher aboard a space station that gets overtaken by hostile aliens.

While much of the game is rooted in sci-fi, the Typhon aliens have a certain otherworldly quality that’s very reminiscent of Ghostwire: Tokyo’s enemies.

They also come in several variants, including shape-shifting Mimics, teleporting Phantoms, and many more that require different approaches to take down.

Even though we’ve already highlighted several Arkane Studios-developed titles, Dishonored 2 is worth mentioning for anyone who enjoys first-person action games like Ghostwire: Tokyo.

After picking one of two playable characters—Emily or Corvo, players set out to reclaim their throne using a suite of supernatural abilities that emphasize stealth.

Like Ghostwire, Dishonored 2’s environments are designed to function like a giant sandbox with multiple viable paths to explore in order to reach your next objective.

Next on our list is MADiSON, a psychological first-person horror puzzle game that shares some creepy qualities with Ghostwire: Tokyo.

In it, players control a young man who becomes possessed by a demon and is forced to confront them in order to prevent an evil ritual from taking place.

This is done by solving environmental puzzles using various tools, including an instant camera with the power to photograph clues from an alternate demon world.

Fobia – St. Dinfina Hotel is another puzzle horror game like Ghostwire: Tokyo that sees you exploring a lavish hotel throughout different timelines to uncover its dark history involving an evil cult.

Similar to MADiSON, your character also uses a camera to document any strange phenomenon but isn’t afraid to pick up a gun to defend themselves.

Furthermore, Fobia’s enemy designs are certifiably spooky to the point of sending chills down your spine anytime you encounter a new one.

Don’t let Yomawari’s innocent-looking 2D visuals fool you, this is a full-fledged horror adventure title on par with games like Ghostwire: Tokyo.

Set in a small Japanese village, it sees you playing as a young girl who sets out to investigate after her dog and elder sister go missing for several hours.

She soon discovers her town shrouded in eerie darkness that has brought to life a host of horrors, particularly restless spirits that begin to stalk her.

Carrying on, The Forest is a survival horror game that shares some similarities with Ghostwire in terms of atmosphere and isolation.

Players are cast as the lone survivor of a plane crash and must fight to stay alive on a remote forested island inhabited by mutant cannibals.

To survive, you’ll have to make do with the resources around you and craft tools, weapons, and shelter while making sure to avoid or overpower any locals who get too close.

Last but not least, Yakuza 0 is a solid recommendation for Ghostwire fans that enjoy playing games with Japanese settings.

Tonally and gameplay-wise, it doesn’t have much in common with Ghostwire: Tokyo aside from the fact both feature open-world environments and real-time combat.

With that said, Yakuza is quite revered for its drama-driven approach to storytelling, with Yakuza 0 being positioned as a prequel that sets the stage for later games in the series. 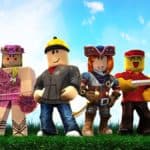