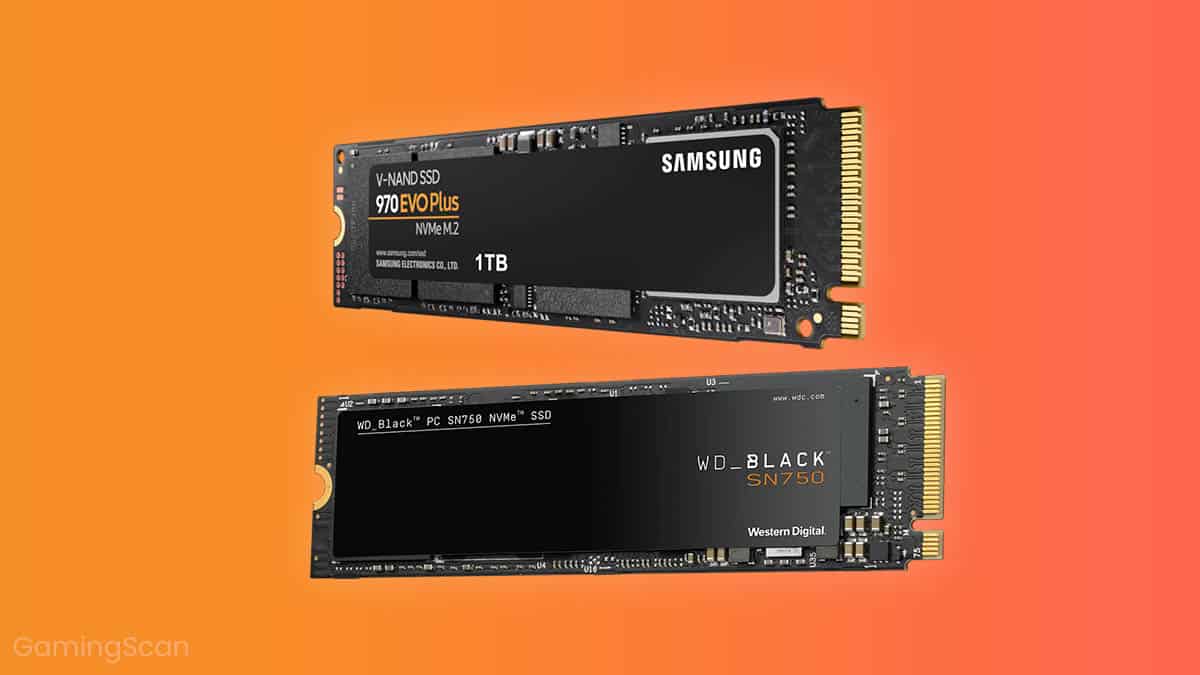 SSDs offer faster Windows boot times and quicker loading times. However, this comes at the expense of storage capacity, as high-capacity SSDs come at extreme prices compared to HDDs. Whether an SSD is worth it is entirely subjective and depends on whether you are willing to trade storage capacity for performance.

SSDs have slowly but steadily been pushing the good old-fashioned hard drives out of gaming PCs over the past several years. Of course, there’s a good reason for that – SSDs simply offer the kind of performance that a regular HDD would never be able to reach.

But today, we won’t be discussing how the two fare against one another. Rather, we’ll be focusing on a different question: are SSDs worth it?

Before deciding whether an SSD is worth your money, there are two key factors to consider, which are described below.

The first and most obvious reason as to why you’d even consider an SSD is its superior performance. Sure, even the cheapest SATA SSDs can surpass performance-oriented HDDs several times over, but what does that extra performance do for gaming?

For the most part, you will spend far less time looking at loading screens. Of course, it will also mean faster Windows boot times and faster file transfer speeds, but gaming benefits are mostly restricted to reduced loading times.

A big reason why HDDs survive today is their high storage capacity, which ties in directly with the pricing. HDDs come at a much lower price per gigabyte than SSDs.

For example, you can get a decent 1 TB hard drive for just around 40$. Meanwhile, you won’t find a reliable 1 TB SSD for under 150$, and the faster, higher-quality models can go even over 400$.

Conclusion – Is An SSD Worth It?

All in all, it comes down to one question: are you willing to sacrifice storage capacity for faster loading times?

Whatever your answer, we wouldn’t advise using an SSD solely if you own a desktop PC. Many people use an SSD as a system drive, while also using a regular HDD for storage. True, SSDs are cheaper than they have ever been, but combining an SSD and an HDD is the most effective way to balance performance, capacity, and cost.

On the other hand, if you have a gaming laptop instead of a desktop, and a spacious SSD is too pricey, consider SSHDs as well. These are hybrid drives that combine a small portion of NAND memory with a regular hard disk, offering a decent performance boost over standard HDDs. Unfortunately, they are still nowhere near SSD speeds.

Of course, there’s always the option of using an SSD as a primary system drive while using an external HDD for storage. This is a viable solution for both laptops and desktops since external HDDs offer a cheap and portable storage solution.

Just keep in mind that they do not provide the best efficiency, which only makes them viable as storage drives. 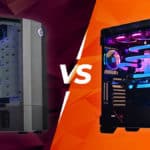 Prebuilt vs Custom PC – Which Is Best?
Related Topics Tags