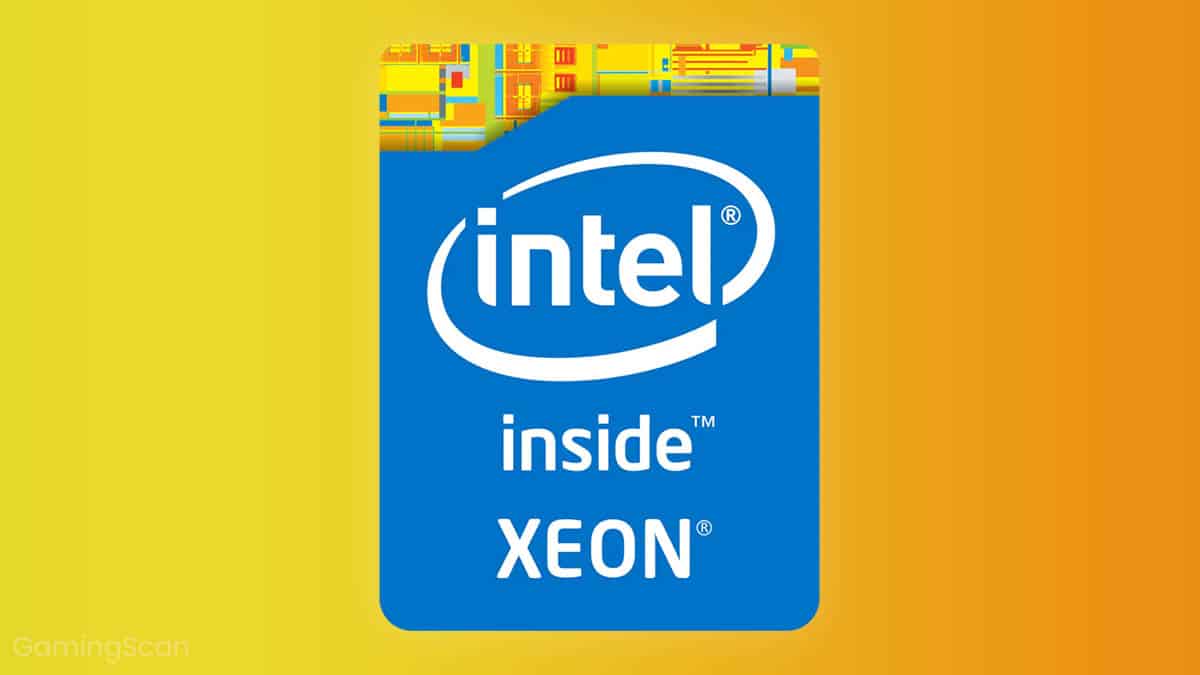 Xeon CPUs are simply not worth it for gaming. They are extremely expensive, designed for demanding computing tasks, and have their own sockets.

Ultimately, they are much more powerful than what is required from games, making them an overall bad investment for a gaming PC.

You’ve probably heard of the Intel Core i9 processors, Ryzen Threadripper CPUs, and probably even about dual-processor motherboards.

But there are still some computing powerhouses out there, which are the Intel Xeon CPUs. Instead, they are marketed to businesses.

You’re most likely on this page because you have found yourself looking at those jaw-dropping specifications and just can’t help wondering – is a Xeon a viable gaming solution?

First released by Intel in 1998, Xeon CPUs are high-end processors designed specifically for servers and workstations, introducing numerous features that are otherwise lacking in their mainstream Core-series counterparts.

Most notably, they tend to have a significantly higher core count, going as high as 28 cores and 56 threads in the most high-end models. Furthermore, they have much greater amounts of cache memory, ranging from 4-60 MB, but varying greatly from series to series.

Of course, they are also available in more modest packages, with some of the more affordable models being hyper-threaded dual and quad-core CPUs intended for the less-demanding users.

What Does A CPU Do In-Game?

Before answering the key question here, we should consider just what a CPU does in a gaming machine.

It’s crucial to understand that a CPU is not the most important component in a gaming PC – the GPU is.

The CPU is called the central processing unit for a reason. It is at the center and it controls everything, but keep in mind that games are actually not very demanding for the CPU. Most of what a CPU does when you’re playing games is tell the GPU what to do.

So, in the end, the GPU does most of the physical work while the CPU acts as more of a manager of sorts. Now, that raises the next important question…

You have probably heard this term float around the Internet, and you are bound to have bumped into it if you ever visit any hardware forum.

The term bottlenecking means that your CPU cannot keep up with the GPU, that is, it’s not capable of giving it all the instructions that it is supposed to quickly enough. As a result, the GPU is not performing at optimal capacity, and the in-game performance will suffer.

But do you need a Xeon CPU to avoid bottlenecking? Absolutely not. As a matter of fact, even the Intel Core i5 CPUs are capable of working with a GTX 1080 Ti without any significant bottlenecking. The only reason you might ever need more CPU power is if you use any of those high-end cards in SLI.

So, in short — no, a Xeon CPU is simply not worth it for gaming. They are extremely powerful CPUs designed for demanding computing tasks and heavy multitasking, neither of which are required in a gaming PC, only in a workstation or server.

Furthermore, Xeon CPUs are overpriced, with most models costing more than 1000$. And even if you find a cheaper, lower-end one, those CPUs will have their own socket and architecture that makes them incompatible with mainstream motherboards and might actually lead to worse in-game performance.

In the end, the only legitimate reason to use a Xeon for gaming is if you are in need of a powerful workstation.

Otherwise, spending a thousand dollars or more on a CPU, even if it is for a GTX 1080 Ti SLI configuration, is simply not worth it. You’re always better off with consumer CPUs for gaming. 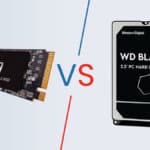