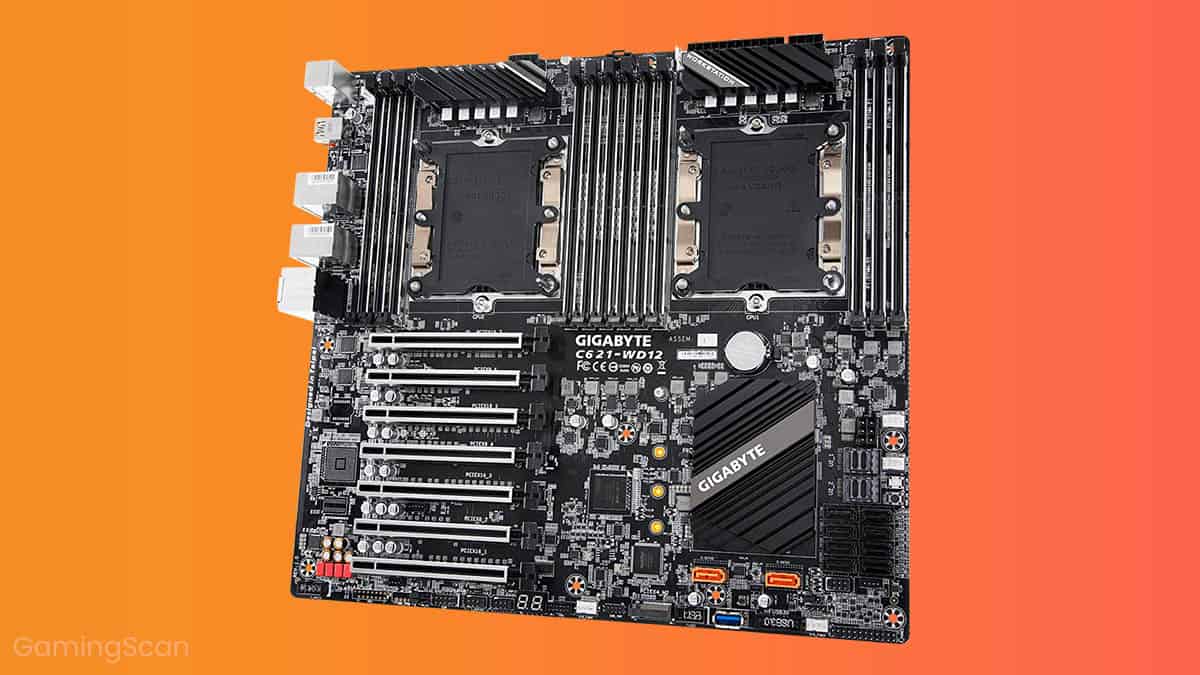 You can use it, but it is not even remotely worth the investment. Four CPU cores are more than enough for modern games, something you can easily get in a single mid-range CPU today.

Furthermore, all the other benefits of a dual-CPU motherboard are only relevant for servers, advanced workstations and game streamers.

Believe it or not, motherboards with dual-processor sockets are a thing. However, they are hardly mainstream consumer products.

So, you’ve probably just found out that such motherboards exist and are wondering what benefits (if any) they offer for gaming.

If you’re confused as to what a dual-processor motherboard even is and if it’s worth buying, not to worry. We will be covering everything about the topic in this article.

The Benefits Of Having A Dual-Processor Motherboard

A dual-CPU motherboard will allow you to use two CPUs simultaneously, that much is obvious. But what do two CPUs offer that a single CPU cannot?

For starters, a dual-CPU motherboard gives you a greater number of cores which, in turn, means better multitasking and more overall computing power. It also enables greater PCIe and memory bandwidth. On top of that, these motherboards usually include additional PCIe and RAM slots, thus allowing more extension cards to be installed and increasing the maximum RAM capacity to 256 GB.

But the important question is…

Do You Need It For Gaming?

The short answer is: no.

You can read more about how many CPU cores are required for an optimal gaming experience but basically, the golden number at the moment is six. We will elaborate more on that, as well as the other benefits of a dual-processor motherboard below.

What Does A CPU Do In Games?

When it comes to running games, the CPU has several roles. Its main function is to tell the GPU what to do, that is, what to render and when. The GPU is the one doing all the hard work when it comes to the graphics.

Other than that, the CPU controls everything that is going on in the game — enemy AI, actions and reactions taking place in the game world, reading and loading assets from the HDD/SSD, etc. While that may sound like a lot of work, modern multi-core CPUs can do that with virtually zero effort.

Ultimately, the only thing that you need to worry about when picking a CPU is whether it will bottleneck the GPU. Bottlenecking is a term used to indicate a drop in performance due to a vast computing power gap between different components. In essence, a portion of your GPU’s capacity will be sitting idle and unused because the CPU cannot keep up.

How Important Is RAM In Games?

Once again, a common question that we have already discussed is how much RAM you need for gaming.

So, what role does it play (no pun intended) in games?

Whenever you see a loading screen, that is your CPU reading game assets off the HDD or SDD and loading them into the RAM. This allows it to access said assets instantly due to how ludicrously fast RAM read speeds are compared to those of HDDs and SSDs.

To put things in perspective, a modern HDD has a read speed of around 100 MB/s, and most SSDs are currently around 500 MB/s. And RAM? A modern DDR4 RAM module running at 3200 GHz will have a data transfer speed of 25 GB/s.

Now, as we have previously concluded, most modern games that are correctly optimized (meaning that they’re not a jumbled, clumsily ported mess) will run smoothly with just 8 GB of RAM. That said, the eight RAM slots and 256 GB RAM capacity of dual-processor motherboards is far from necessary.

How Much PCIe Bandwidth Do You Need For Games?

PCIe slots are used for graphics cards and a wide range of expansions cards, including sound cards, internal modems and adapters, to name a few.

However, as mentioned before, the latest i7 will only barely bottleneck four GTX 1080 Ti graphics cards, and a regular ATX or E-ATX motherboard will provide more than enough slots and bandwidth for that. All in all, this is a feature required mostly by servers that need to process massive amounts of data.

To conclude, it should also be noted that no game is made to use two CPUs at once. Indeed, merely 10 years ago when there were already multi-core CPUs, most game developers didn’t even bother optimizing their games for dual cores. As such, if you were to play a game on a dual-CPU motherboard, one of those CPUs would just be sitting idle or managing other tasks.

The bottom line is: dual-processor motherboards are not for gaming. Investing in such a motherboard and two CPUs solely for gaming is nothing but a waste of money.  As mentioned before, these motherboards are for heavy-duty servers and high-end workstations that need the vast computing and multi-tasking power that comes from having two CPUs.

As a regular gamer, you’re more than fine with just a single Intel Core i5 or AMD Ryzen 5 CPU, and even a Core i7 is only really required for multi-GPU setups. 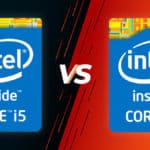 Intel Core i5 vs i7 For Gaming – Which Should I Choose?
Related Topics Tags