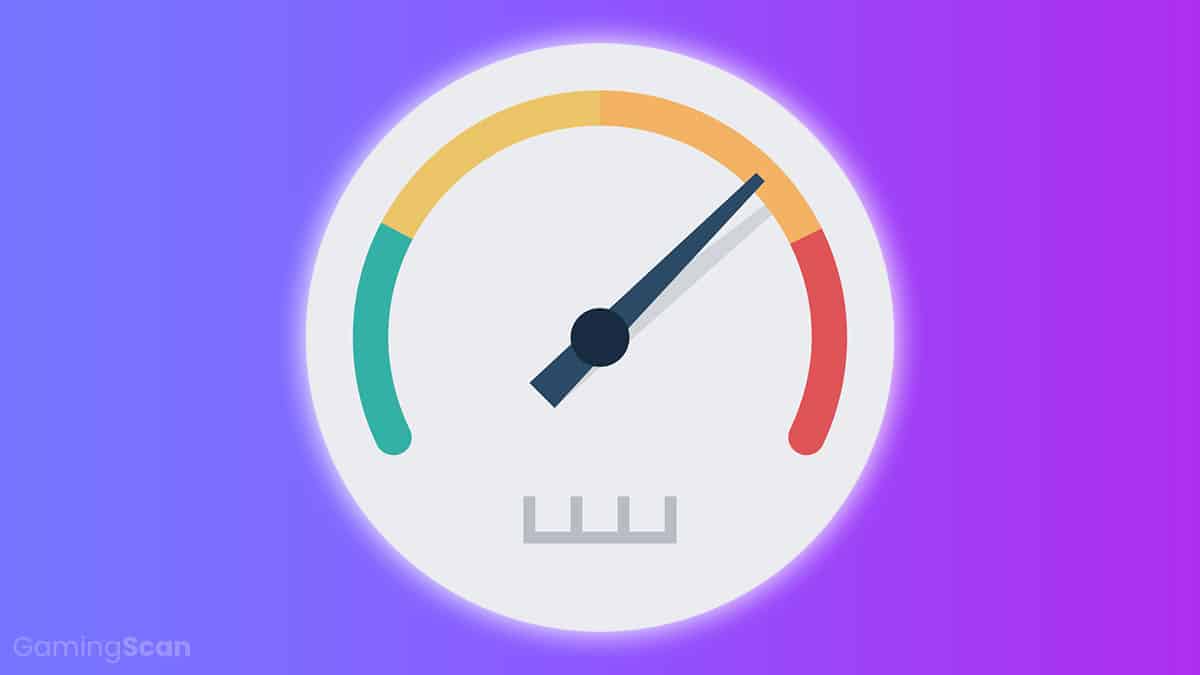 Consoles state that minimum speeds should be 3 Mbit downstream and 1 Mbit upstream.

However, the experience can vary from game to game, since some require more bandwidth than others.

In the end, when it comes to gaming, stability is more relevant than speed.

The old-timers among us will recall a time when the only way to connect to the Internet was via a 5 KB/s dial-up connection, which also blocked the phone line while running.

Today instead, we are always connected: wired or wireless, on our computers, consoles, or phones, connectivity is now part of our daily lives. Most people have access to download speeds anywhere from 10 to 50 Mbits or 1 to 5 MB/s, while some fiber optic networks can go as high as 1 Gbit – 125 MB/s.

This is an exponential increase, but how much of that do you really need for gaming? What download/upload speeds are required for a smooth and steady online gaming experience?

These are also the minimum required Internet speeds on PS4 and Xbox One, but in the majority of cases, they are just a recommendation. However, you might need a faster connection based on several factors which we will discuss below.

When it comes to the way that your computer communicates with your router, it could be either a wired or wireless connection.

A wired connection is generally more reliable and faster. However, you will hardly be facing any problems with a wireless one if you are relatively close to the router, and no walls separate you from it.

Most of the world connects to the Internet via one of the following technologies:

With all that said, we highly recommended you choose either fiber optic, coaxial, or DSL if you’re looking for a stable and uninterrupted connection.

However, keep in mind that while coaxial is better than DSL, and fiber is better than either of them, this is merely theoretical. In reality, a DSL ISP in your area could be offering a faster and more stable connection than their rivals relying on coaxial cables. As such, make sure to conduct some local research before making your choice.

Commonly referred to as “ping,” latency is measured in milliseconds (ms) and denotes how long it takes for your device to communicate with a certain server.

Naturally, the farther away the server is from you, the higher your latency will be. This can further be affected by the quality of the host’s connection, which can sometimes be a problem for peer-hosted multiplayer games.

All in all, the lower the latency, the better. However, it shouldn’t be higher than 150ms; otherwise, you and other players will experience a horrible lag.

And there you have it, all the relevant factors to ensure a smooth online gaming experience – speed, latency, and connection type.

Of course, there could be other things affecting your experience, such as a distant host, overloaded network, bad weather conditions etc. However, as long as your connection is sufficiently stable and meets the minimum speed requirements, you should have nothing to worry about.

Ready to see how your network performs? Head over to SpeedTest.net and find out today! 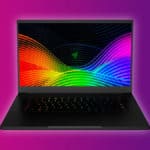 How Long Will A Gaming Laptop Last?
Related Topics Tags