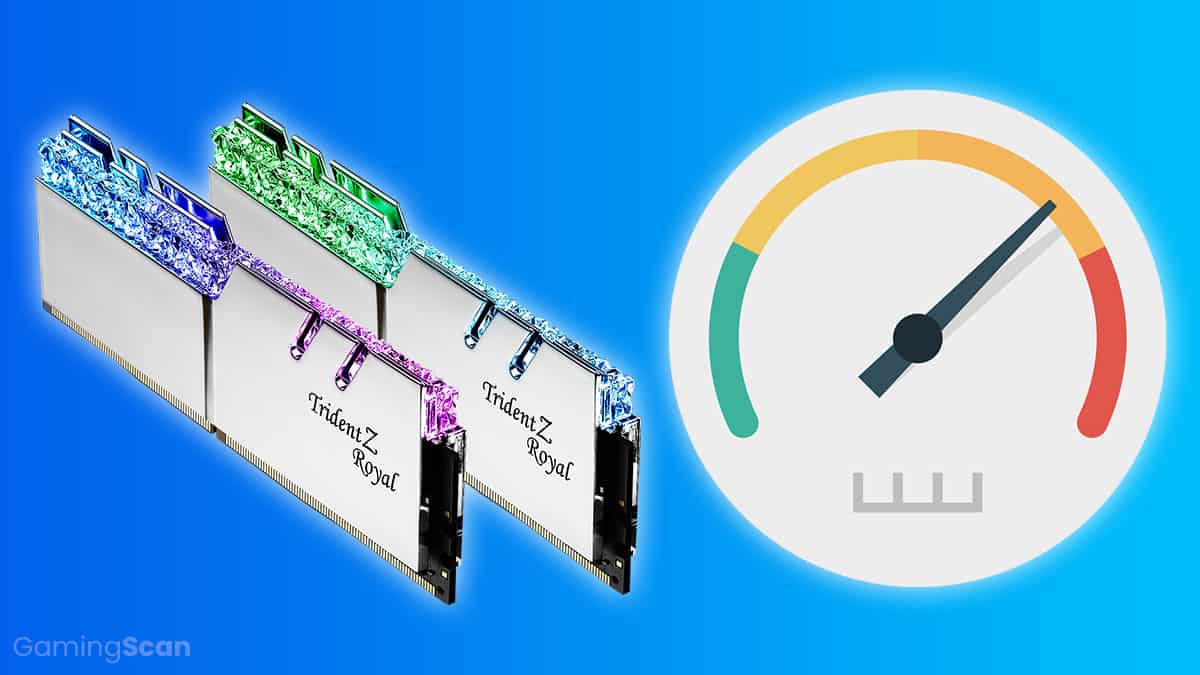 Shopping for any piece of computer hardware can quickly become a confusing activity, what with all the numbers and specs that you have to keep in mind. When it comes to RAM, speed is potentially one such entry on the spec sheet.

With speeds that usually range from 2133 MHz to as high as 4800 MHz, how do you pick the right one, and does RAM speed really matter?

That is what we will primarily be taking a look at in this guide, so read on!

What Is RAM Speed?

First off, let’s answer the most basic question here – what is “RAM speed”?

Well, when we say “speed,” what we really mean here is “clock speed,” just like with the CPU or the GPU. It can be expressed in both MHz and GHz (usually the former), and one Hz equates to one clock cycle per second.

However, these are memory modules we’re talking about, not processors, so it’s not the same deal. RAM doesn’t process data but merely transfers it between components i.e., the CPU, the GPU, the SSD, the HDD, external storage, etc.

So, essentially, RAM speed is actually bandwidth. The higher the clock speed, the more data the RAM can transfer between components in a shorter period of time.

Why Does RAM Speed Matter?

Now that we have established that the RAM clock speed is essentially bandwidth, it becomes relatively obvious as to why having a higher clock speed would be a good thing. Basically, you don’t want the system slowing down due to a RAM bottleneck i.e., the inability of the RAM to transfer data quickly enough to keep up with the other components.

That said, how do you determine the appropriate RAM clock speed without the fear of underspending or overspending on RAM?

Well, the easiest way to go about it is to simply see the RAM speeds supported by the CPU and the motherboard. If the clock speed is lower than the minimum specified by the motherboard, the system could behave unpredictably – it could simply result in subpar performance, or it could lead to the PC refusing to boot up altogether. In any case, meeting the motherboard’s and the CPU’s minimum should be the top concern when picking out a new RAM module or RAM kit.

As for higher speeds, they can often provide a performance boost when it comes to professional programs and applications that require tons of RAM, but if we’re talking about a gaming PC, then the minimum mentioned above will be the best and most cost-efficient choice. Go beyond that threshold, and any performance benefits offered by faster RAM will remain more or less unnoticeable in games.

The two leading desktop CPU manufacturers, Intel and AMD, provide detailed specifications for all their CPUs, including RAM specifications. For example, the Intel i9-7900x CPU supports DDR4 RAM operating at 2666 MHz. This is the minimum speed that needs to be met to ensure that the CPU operates at optimal capacity, but it isn’t the maximum speed that the CPU can handle.

Both the CPU and the RAM can be overclocked, providing a noticeable overall performance boost. As we have already mentioned, DDR4 RAM can reach clock speeds as high as 4800 MHz, though not everyone will want or need to go to such an extreme.

Technicalities aside, do higher RAM clock speeds improve performance? Well, the answer is a disappointing “maybe.”

When it comes to gaming, it mainly depends on the game i.e., how much RAM the game actually uses. Usually, capacity is more important than speed when it comes to gaming, and if a game can indeed benefit from a higher RAM clock speed, the performance increase will come down to a handful of frames that you could easily do without. As usual, the GPU is the main component to keep an eye on if you are a gamer who wants to get the best value for their money.

That said, if you are pinching pennies, you shouldn’t invest too much in RAM. It will not provide a tangible performance boost, and the money that you’d be spending on it would probably be better spent on a better GPU or CPU.

As you have probably anticipated, a higher clock speed means a higher price.

As we have mentioned above, RAM capacity is more important for gaming performance than RAM speed is, so putting extra money towards faster RAM is usually not the best move since that money could instead be spent on something more essential such as the GPU, the CPU, or an SSD. The benefits of, say, a GPU with more VRAM, a CPU with more cores, or a larger SSD, are far greater than what you’d get by going with a 4266 MHz instead of a 2666 MHz RAM kit.

With that said, we recommend going with 16 GB of RAM if you’re building a gaming PC in 2020, along with whatever speed is recommended for the CPU and the motherboard that you have your eyes on. That way, you won’t overspend on RAM, and you’ll either end up having some leftover cash in your pocket, or you’ll just have extra money to spend on another component.

With all of the above in mind, the answer to the titular question remains apparent: the best RAM speed for gaming is the minimum speed specified by the motherboard and the CPU manufacturers.

Granted, you can always go beyond the specified minimum, but the benefits are unlikely to be noticeable if gaming is your primary concern. 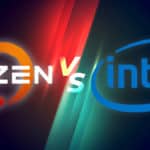