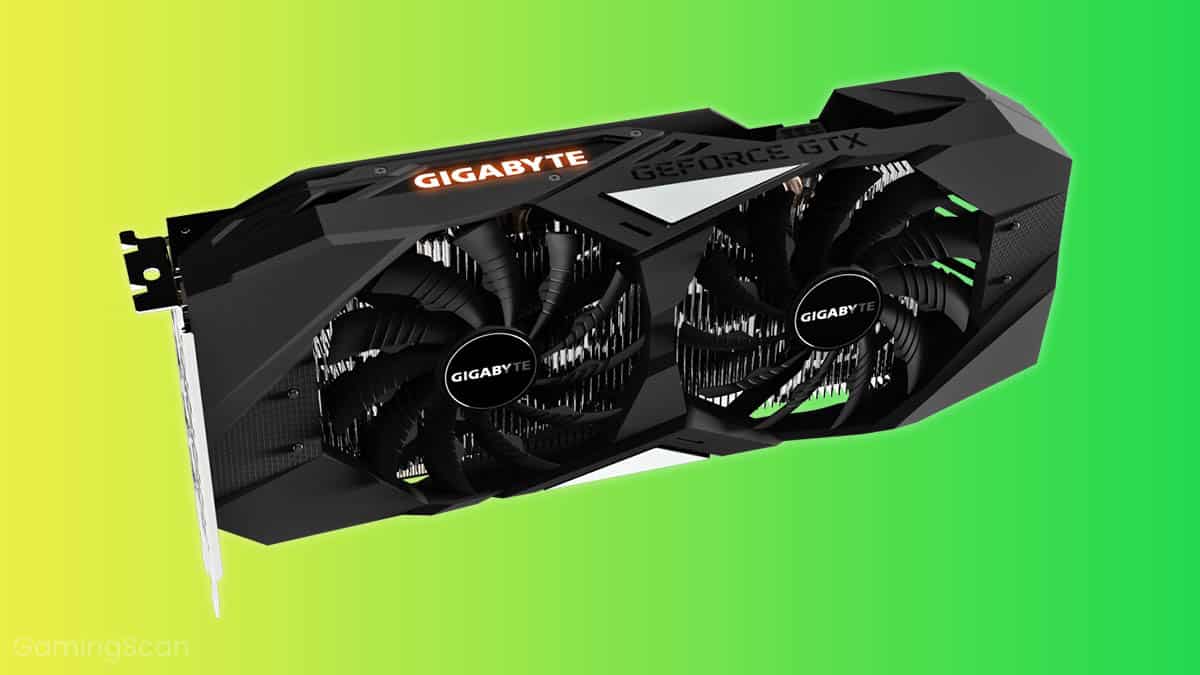 The GTX 1650 is a decent budget GPU. However, we highly recommend that you buy the RX 570 instead — it offers better performance at the same price point.

If the likes of the high-end RTX 20-series cards are too expensive for you, and if even the cheaper GTX 1660 and GTX 1660 Ti are beyond your budget, chances are you were waiting for a genuinely affordable budget Nvidia card.

The GTX 1650 launched as the most affordable Turing card, and people were understandably excited.

Before making your purchase decision, however, you should make sure that it offers the best value for your money. Well, you’ve come to the right place.

Read here all about the GTX 1650: How does it perform? Is it any good? And more importantly, is it worth your hard-earned cash?

As you can see from the most critical specs listed above, the GTX 1650 doesn’t look spectacular. Not that you should expect a $150 GPU to blow your mind with on-paper specifications, anyway. So, how does it turn out in practice?

Well, the GTX 1650 provides a substantial performance boost compared to the previous-generation GTX 1050 and 1050 Ti, so it’s a definite step-up from the budget Pascal GPUs of yesteryear.

Basically, it is a reliable 1080p card. It can be squeezed for some extra performance with a proper cooler and has very low power consumption.

However, it is disappointing in the memory department, as it only has 4GB of GDDR5 RAM. Sadly, this won’t cut it with 2023 video game graphics, and it certainly won’t be able to handle resolutions higher than 1080p in more demanding games.

That said, the GTX 1650 is a decent budget card in its own right, but it doesn’t exist in a vacuum. Considering its current pricing and the competition, we just can’t recommend it to anyone as a first choice, which brings us to our next point.

For a long time, Nvidia has dominated the high-end while AMD offered better value in the low-end and mid-range. This hasn’t changed with the latest budget Turing GPUs.

The primary competitor of the GTX 1650 is the Radeon RX 570, a Polaris-based AMD card that simply blows it out of the water on nearly all fronts. It offers better performance, and there are both 4 GB and 8 GB variants of this GPU.

Plus, its GDDR5 memory uses a 256-bit interface as opposed to the 128-bit one used by the GTX 1650. Most importantly, it costs about as much as the GTX 1650, and many models can now easily be caught at a discount.

As you can see from the above Rock Paper Shotgun benchmark, the RX 570 can offer substantially better performance in comparison to the GTX 1650. Of course, performance understandably differs from game to game, as always. You can check out a more thorough comparison of the two GPUs on Game Debate.

Of course, the RX 570 is not a perfect GPU either, as it is roughly twice as power hungry as the GTX 1650, which is due to the dated 14nm Polaris architecture. Even so, most gamers will agree that the performance and the overall value offered by the RX 570 make up for its extra power consumption.

All things considered, we’d have to say that no, the GTX 1650 is just not worth buying as long as there are Radeon GPUs out there that offer better value for your money.

It is a decent GPU, but there is virtually no reason to choose it over the more powerful RX 570. Sure, there’s Nvidia’s proprietary features. Still, if you’re looking to get the most out of your investment with a budget gaming PC, we’d say the extra power exceeds stuff like Ansel or G-Sync, with G-Sync monitors being relatively expensive in their own right.

Alternatively, if you can squeeze in a few extra dollars, you could get an RX 580 or even an RX 590, as all of them are readily available at relatively low prices. 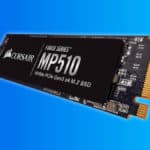 SSD Cache – What Is It And Is It Worth It?
Related Topics Tags