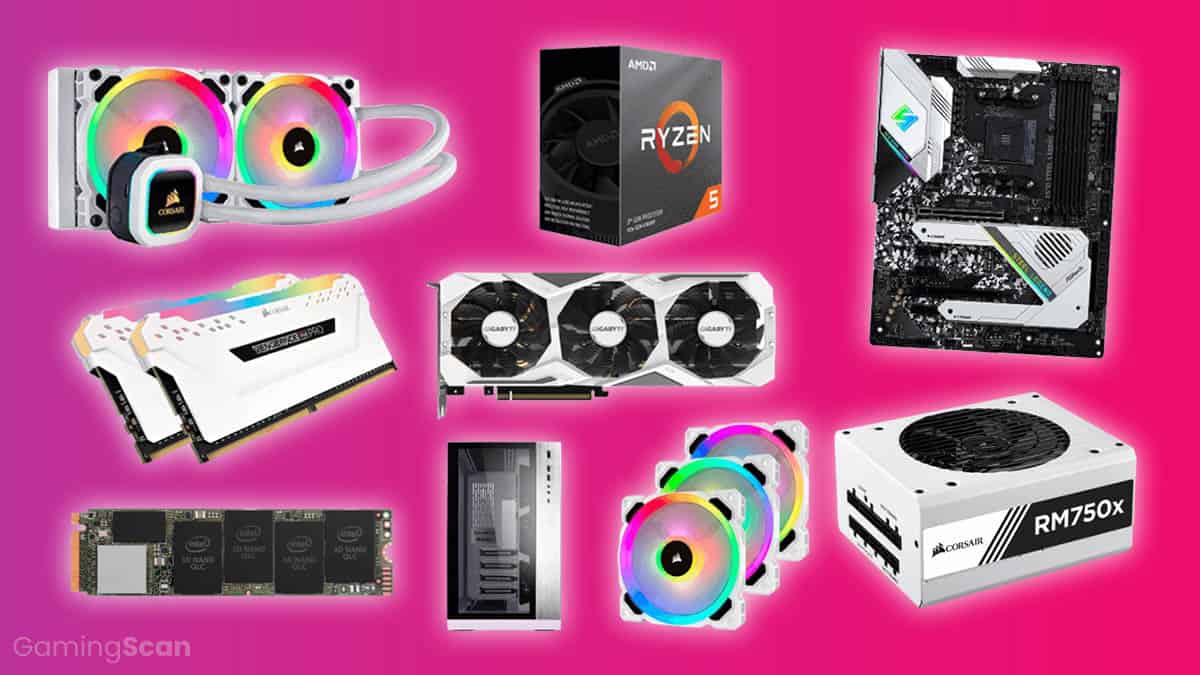 Prices are a fickle thing, to say the least, especially when it comes to computer parts.

They will often fluctuate based on a number of factors that can be difficult to track, making it all the more difficult to find the best time to upgrade your PC.

Objectively, there is no ideal time to go shopping for PC components. However, in this guide, we’ll go over some factors that you should keep in mind if you’re looking to save some cash on that much-needed upgrade or on a brand new PC.

We are all accustomed to sales that pop up during the same period every year, such as the price-slashing pre-Christmas bonanza, Halloween, or the pinnacle of opportunistic consumer pandemonium that are Black Friday and Cyber Monday.

Black Friday and Cyber Monday are arguably the best time to buy PC components. This is especially true now with pre-Black Friday sales. Increasingly often, large retailers run sales for long periods of time, sometimes all the way from Halloween to the new year.

But in reality, it all depends on what you’re buying and, more importantly, whether you are set on a particular brand or model. Some hardware may not even be included among the stuff that goes on sale, or the discount could be marginal compared to another discount or price drop that could be waiting a bit further down the road.

Fortunately, if you’ve missed Black Friday, there are other sales during the year that you can take advantage of.

All retailers need is an excuse to cut the prices and get rid of certain merchandise in order to generate extra revenue. Back to school sales, Valentine’s Day, Labor Day, the onset of summer, January sales… you name it. There’s a number of sales where you can get your desired PC components at a lower price.

With that in mind, yearly sales are worth looking out for if you want to save some money on hardware, particularly when it comes to the online retail space, as giants like Amazon and Newegg jump into the fray with gusto.

We should note, however, that the period lasting roughly from March to June is usually not a favorable one to buy components, as prices actually tend to go up around that time.

Recurring yearly sales aside, daily deals are something worth monitoring for a surprise bargain. Take Newegg and its questionably named Shell Shocker exclusive deals, for example. These tend to change every day and can offer anything from a recently released GPU to mid-tier RAM that’s a couple of years old. The site also runs this in conjunction with traditional daily deals.

Amazon has a similar gig with its Gold Box and Daily Deals. Sadly, these cover all manner of products, from vacuum cleaners to gardening gloves, so it’s more difficult to catch the stuff you need at a discount this way. Brick and mortar retailers like Best Buy also have Deal of the Day offers that commonly include pre-built PCs, as well as individual components.

All in all, daily deals are a sort of discount lottery. You never know what will go on sale, but if you do catch something that you need, you’ll be able to save a decent buck.

Another good time to buy, especially if you aren’t too concerned about equipping your machine with the newest components, is during a generational transition.

For example, when the latest Nvidia Turing GPUs rolled out, their previous-generation Pascal counterparts dropped in price. The same applies to virtually any component, be it a GPU, a CPU, or even a peripheral.

When new stuff comes out, it is not necessarily much better than the old stuff that preceded it, so products from a year or two ago can still be perfectly viable today. Manufacturers inevitably put more money into marketing new products, and they will also be eager to get rid of the old stock while it still has value. So, ask yourself — do you really need that RTX 2060, or would a GTX 1060 be good enough?

That said, if you’re looking to save some money by buying older components, you need to stay up to speed with where the industry is going and how the newer products compare to the older ones. The latest-gen components are usually only marginally better than their predecessors, but that’s not always the case.

Finding The Best Deal At Any Given Time

Waiting a few weeks before getting a certain part is not the end of the world for some – as a matter of fact, some people buy individual PC parts over long periods of time just so they can save money – but others simply don’t have the patience for this. If you can’t wait for weeks or even months for parts to go on discount and have to get them as soon as possible, there’s still a way to save a few bucks and not pay the “full” price.

Sites like PCPartPicker and PriceSpy (for UK buyers) offer a breakdown of prices for a particular product from a list of vendors. The prices on some older products can vary by a significant margin, and you can save dozens of dollars if you buy the parts from separate stores that sell a particular component at a lower price.

Every once in a while, there are some external factors that can greatly affect the pricing of some PC parts. Most recently, we’ve had the cryptocurrency mining craze, when GPU prices skyrocketed due to a high demand generated by mining farms that started popping up all over the world. Luckily, this storm has passed, and GPU prices are reasonable once again.

But that doesn’t mean that a similar situation can’t happen again. If manufacturers are unable to meet the market demand for certain components, the prices will rise. Apart from that, a variety of other factors could influence the prices: natural disasters, taxes, changes in a country’s legal system, among others.

Generally, this isn’t something that you need to worry about too much. Still, if you notice that some components appear to be noticeably pricier than they should be, there’s probably a reason for that, and it might be a good idea to do some Googling and see if you should wait for the prices to drop.

So, this would be our suggestions for the most important factors to keep in mind when shopping for new PC components or peripherals, at least if you want to get the best possible deal.

Alternatively, you can also save some money by buying used components, but that’s another subject in itself. 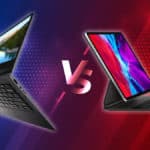 2-in-1 Laptop vs Tablet — Which Is Best For You?
Related Topics Tags