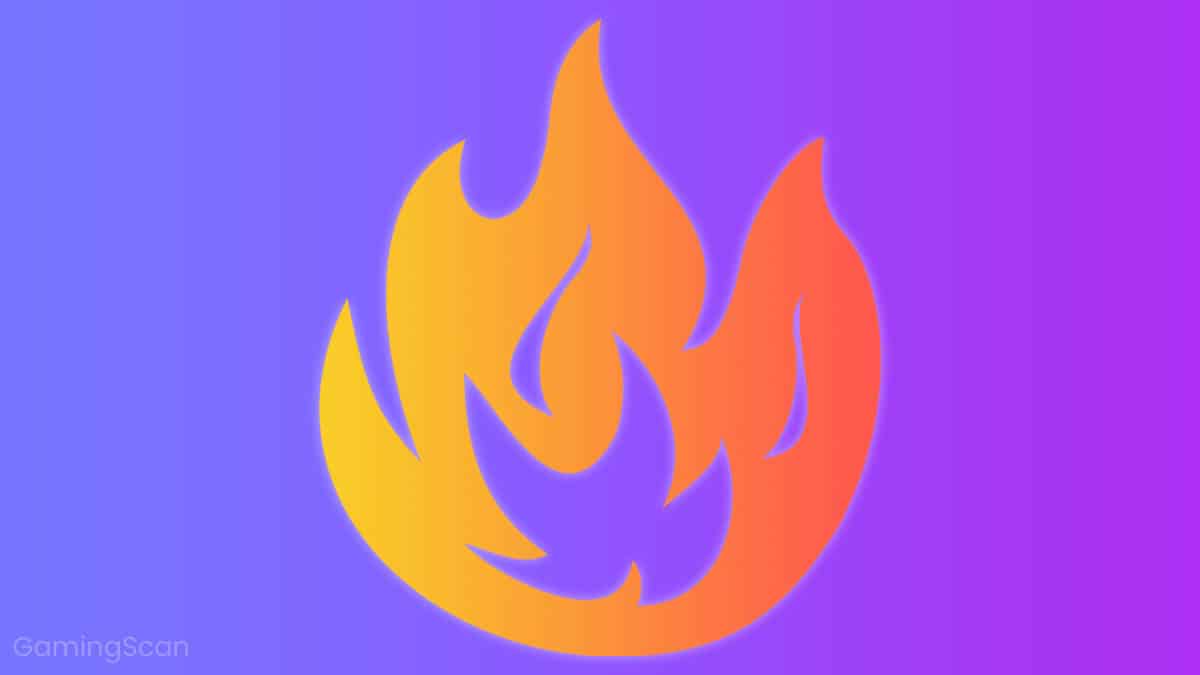 As a general rule, any inexpensive – or, in this case, free – performance gain that doesn’t overstep the boundaries of a PC’s capabilities is always worth it. Overclocking is a system-wide boost that improves performance across the board, and if you could give your hardware a jolt at no additional cost, why wouldn’t you do it?

However, if you end up forking out extra cash solely for the sake of overclocking, then it becomes a more dubious matter. Some see overclocking as a sort of hobby, and they like seeing how much extra performance they can squeeze out of their hardware through some tinkering. Yet, the extra performance gained this way usually doesn’t make that much of a difference. Still, there’s a satisfaction to be found in toying with clock speeds and voltages and getting a substantial performance boost out of it, which is why some people like doing it.

Harking back to a dominant theme with these types of questions, whether overclocking is worth the hassle depends on the context, the hardware itself, and what the hardware will be used for.

Context matters. Right now, consumer PCs are more powerful than they have ever been, and components are designed to live up to the demands of even the most demanding tasks – such as high-end gaming, rendering, or video editing.

A PC with a decent spec sheet is more than capable of performing most functions without a hitch, especially if we’re talking about gaming rigs fitted with dedicated GPUs and modern CPUs. So, if we’re talking strictly about gaming, there is very little to be gained from overclocking.

Sure, you could still get some extra frames-per-second from ramping up the GPU clock, but it will hardly be a significant difference. Of course, overclocking could help you maintain stable performance, but most newer gaming PCs won’t benefit much from it.

When Overclocking Comes Into Its Element

Where overclocking stands to produce tangible dividends is on machines with somewhat dated components. These don’t necessarily have to be outdated, but those that have been superseded by newer, more powerful hardware.

In scenarios like this, that little bit of extra performance that you can get out of the CPU or the GPU could allow you to crank up the graphics a notch or boost the FPS enough to get the game from “choppy” to “playable”.

These benefits, however, largely depend on what the machine is being used for, but as the name “GamingScan” suggests, we focus on games. And as far as games are concerned, the benefits of overclocking could be either significant or almost entirely superficial.

Games can be CPU centric or GPU centric, and overclocking the adequate component can indeed provide a noticeable boost in performance.

However, overclocking a GPU doesn’t equip you with an additional boost in performance, as is the case with a CPU. The results are far more unpredictable, defined by a lot of trial and error situations.

This differing responsiveness to overclocking comes down to how a GPU works, especially the choreographed communication between the chipset and the VRAM.

Furthermore, overclocking can lead to bottlenecking, whereby the CPU is held back by the GPU or vice versa due to the performance limitations of one of them. If bottlenecking is an issue, the only viable solution is to upgrade the component that is lagging with another that can keep up. Bottlenecking isn’t that big of a problem today, but it’s still something worth mentioning.

So, whether overclocking is necessary hinges on how much of a performance gain it provides, which games you are playing, the hardware itself, and whether you can afford to upgrade the dated components.

The art of overclocking is shrouded in words of warning, and stories of CPUs being fried to kingdom come due to overly ambitious clock speeds and inadequate cooling arrangements.

These cautionary tales represent the extreme of where mismanaged and haphazard forays into overclocking can lead but do not define the experience for the majority.

There is an inherent risk; after all, you are pushing components beyond their base factory settings, which have been defined in accordance to what the manufacturer has deemed “safe.” But in reality, manufacturers can be overly cautious in this regard.

After all, they have to account for the risk of being on the receiving end of unabashed bitterness from hordes of belligerent consumers who had had their pricey CPU/GPU fail on them due to overheating. Therefore, the OEMs set these limits rather conservatively to minimize the risk of failure even when it comes to regular everyday use.

In reality, components – especially the most likely targets for overclocking, like the CPU and the GPU – can be boosted well beyond their base speeds with little to no risk.

As is always the case with such matters, a hefty dose of thorough research, common sense, and a firm understanding of the limits of specific hardware are sufficient to make overclocking a safe and enjoyable experience for anyone.

To summarize, the risk is often overstated but shouldn’t be ignored.

Don’t be put off by fears of irreversibly damaging your PC because you were a bit more enthusiastic with the clock speeds than you should have been. After all, PCs and components come with a failsafe that is meant to prevent something like that from occurring. If your PC starts getting too hot, the motherboard will most likely let you know, and if not, the system will sooner crash and restart, rather than melting down and catching fire.

If you’re intrigued by overclocking, and your hardware supports it, then there is no harm in trying it out, as long as you’re careful. Keep in mind that not all motherboard chipsets support overclocking and that not all CPUs do either.

Furthermore, you’ll need to have a good cooler if you want to get any tangible results from overclocking, since stock CPU coolers are rarely that good in this regard, and the same goes for GPUs – not all GPU coolers are made equal. And on top of all that, having even one or two case-mounted coolers can go a long way, as they can significantly improve airflow inside the case.

Finally, as we’ve mentioned in the article, the actual performance benefits (FPS or other game-related metrics) will only be marginally affected, but even so, investing in better cooling could be an excellent way to squeeze some more life out of dated components – it would undoubtedly be a cheaper short-term solution if you’re pinching pennies and can’t quite afford an upgrade just yet.

In any case, you won’t know until you try. Look up some guides and tutorials, go in ready, and keep it safe! 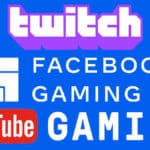