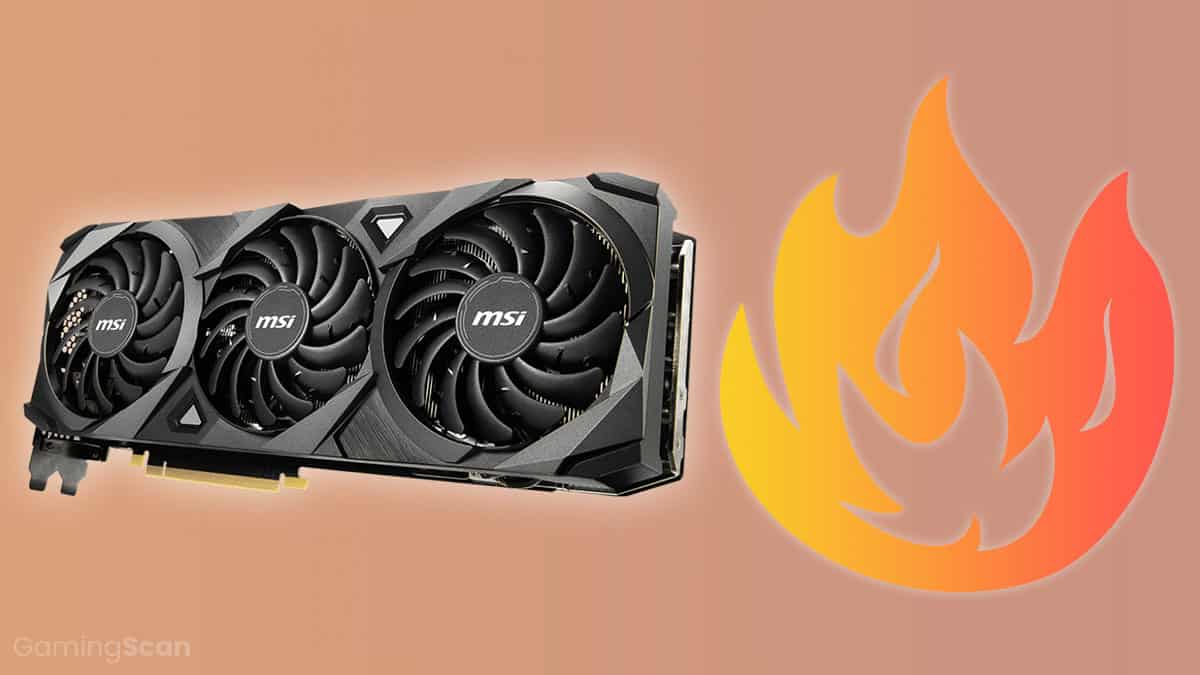 In the sections below, we’ll walk you through GPU overclocking, the upsides and downsides of the process, and whether it’s worth it in the end. By the end of this article, you should have a clear idea of whether you want to try overclocking your GPU or not.

Let’s get started by explaining the benefits!

Benefits Of Overclocking Your GPU

Essentially, every GPU has a base clock speed that the inner workings move at. However, by boosting this speed, your GPU can handle a higher volume of information over time. Every graphics card is different, and two cards of the same type may be able to handle vastly different clock speeds.

As such, some graphics cards have incredible potential for overclocking. Others, however, are best left at their normal clock speed. Going through the overclocking process carefully is the only way to tell if your graphics card can handle the extra clocking or not.

Drawbacks Of Overclocking Your GPU

As you well know, overclocking has its share of drawbacks, too. Whenever you overclock a component of your PC, whether that be the CPU, GPU, or RAM, it shortens its lifespan. As long as your GPU will last until you upgrade to a better one, you’re in the clear.

When overclocking a CPU, there is a very real threat that you could permanently damage it if you clock it too high. While this same worry exists for the GPU, the risk is much lower. This is because many clocking programs can detect what the upper clock limits for your GPU are, and they won’t permit you to exceed those limits so easily.

That being said, finding the right clock limit for your GPU is still tricky. While it won’t usually cause permanent damage if you do it carefully, it can be a delicate and time-consuming process. Also, keep in mind that attempting to overclock your GPU (or any other part of your PC) will void its warranty in the process. It’ll reduce its resale value, too.

So, Should You Overclock?

In general, there’s no reason not to overclock your GPU, with a few stipulations. Firstly, don’t push your card too hard, or it could end up breaking down or wearing out before you would plan to replace it.

Additionally, each graphics card will give different levels of performance, so it may not be worth the time to clock some at all.

However, since overclocking your GPU will almost assuredly give you better FPS and performance in games, it’s worth it for most gamers.

Do not forget always to keep things like your computer’s temperature in mind in the process, and make sure to run stress tests after deciding on your clock level, too. This can help prevent long-term damage from clocking your card too high.

All in all, if you have the time, effort, and know-how to spare to overclock your GPU, it’s worth doing. However, be careful not to push it too far, or you could end up shortening the life span of your card more than necessary.

As long as you’re methodical and careful about the process, you should find success! 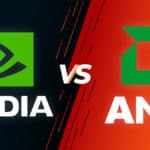