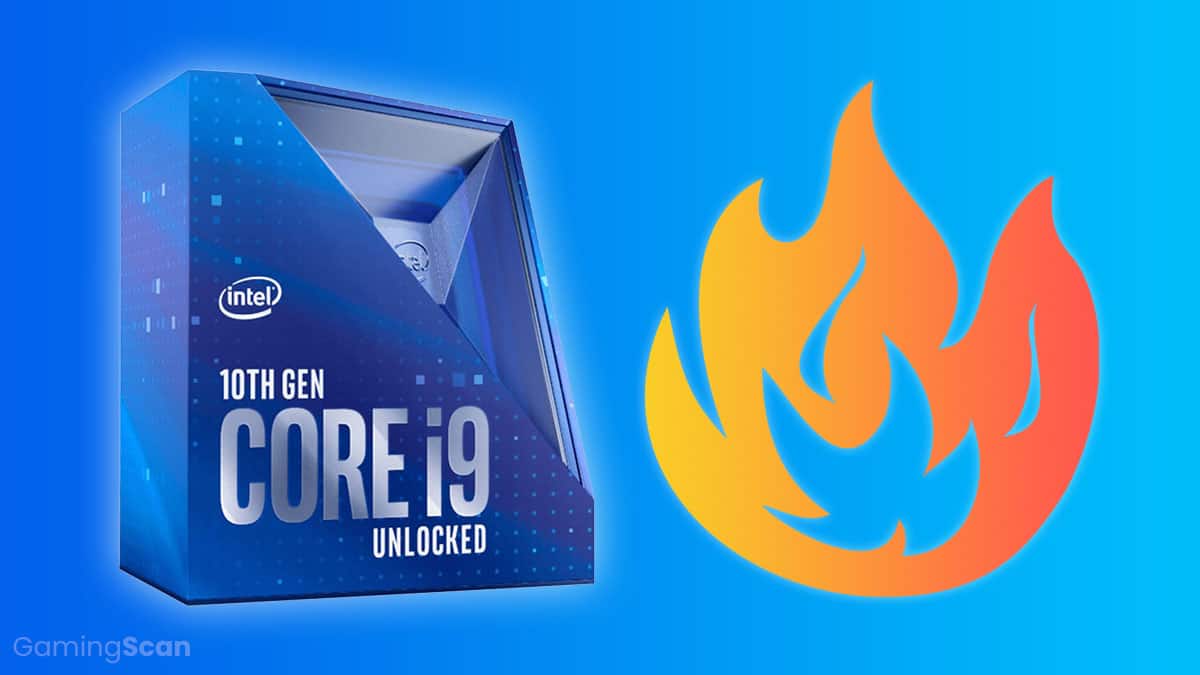 There are two parts of a PC that you can reliably overclock: the GPU and the CPU. People overclock their CPUs all the time, but does that mean you should?

After all, there are several well-known downsides to overclocking your devices, such as higher temperatures and the possibility of long-term damage.

Let’s jump right into the benefits!

Benefits Of Overclocking Your CPU

CPU overclocking is pretty usual to do. However, that doesn’t mean there are no risks involved. As a general rule, CPUs that are overclocked tend to run hotter, use more power, and wear out faster in the long run.

However, if you do it right, you could get significantly better performance out of your CPU. If you’re good with the overclocking process, you might even be able to get away with buying a cheaper CPU than you need and cranking the speed up yourself. Depending on how long your overclocked CPU lasts (which can be unpredictable), you could even end up saving money in the long run.

However, it’s a bit of a gamble.

You can also lose money with it just as quickly as you can save. If you end up permanently frying the CPU you just bought, that computer chip is no more than scrap now.

Of course, one of the other benefits of overclocking your CPU is simply to say you did it! Overclocking is a delicate process that can turn bad quickly, and doing it right is an achievement in and of itself.

Drawbacks Of Overclocking Your CPU

You probably already know a couple of the drawbacks of overclocking your CPU. If an inexperienced individual overclocks their CPU too much, it can even lead to catastrophic results.

At best, you could just send your computer into an infinite boot cycle. This is pretty easy to fix. However, at worst, you could damage parts of your PC.

Not only that, but overclocking your CPU isn’t easy. While some motherboards come with software bundled in that can make the process easier, it’s not always as simple as speeding up your processor. Oftentimes, you’ll need to look at power draw and consumption, fan speed, and other metrics, too.

However, most modern PCs don’t need extra CPU power to play modern titles. These PCs would probably get more benefit out of overclocking the GPU instead.

Keep in mind that overclocking your CPU will instantly void its warranty, too.

So, Should You Overclock?

For the vast majority of modern PCs, the answer is no. Your PC probably doesn’t need to be overclocked to perform well, and unless you want to do it just to say you can (or to learn how), it’s not usually worth the risk or effort. However, if you’re careful and take what you’re doing seriously, you only stand to gain from the process, so the end decision is up to you.

As long as the lifetime of your CPU isn’t reduced beyond the length of time you’ll be using it, theoretically, as long as you don’t permanently damage it, you have nothing to lose. That’s a big if, though. This only applies if you don’t plan to resell the CPU, too.

You can’t learn the delicate art of overclocking unless you practice it.

You can always try overclocking an older computer or one you don’t care about if you want to tinker, or you can make minor adjustments to your CPU. However, try not to put your current rig in jeopardy, or you may end up regretting it!

Keep in mind that, if you want to overclock, there are some CPUs out there that are specifically designed to be overclocked. The Intel K series is one example.

Additionally, before you start messing around with overclocking, it’s best to buy an aftermarket CPU cooler that will keep your PC temperature low; overclocking your CPU will almost assuredly raise its temperature, and that’s where the danger comes in. 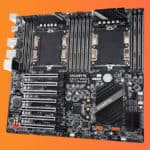 Can You Use A Dual-Processor Motherboard For Gaming And Is It Worth It?
Related Topics Tags