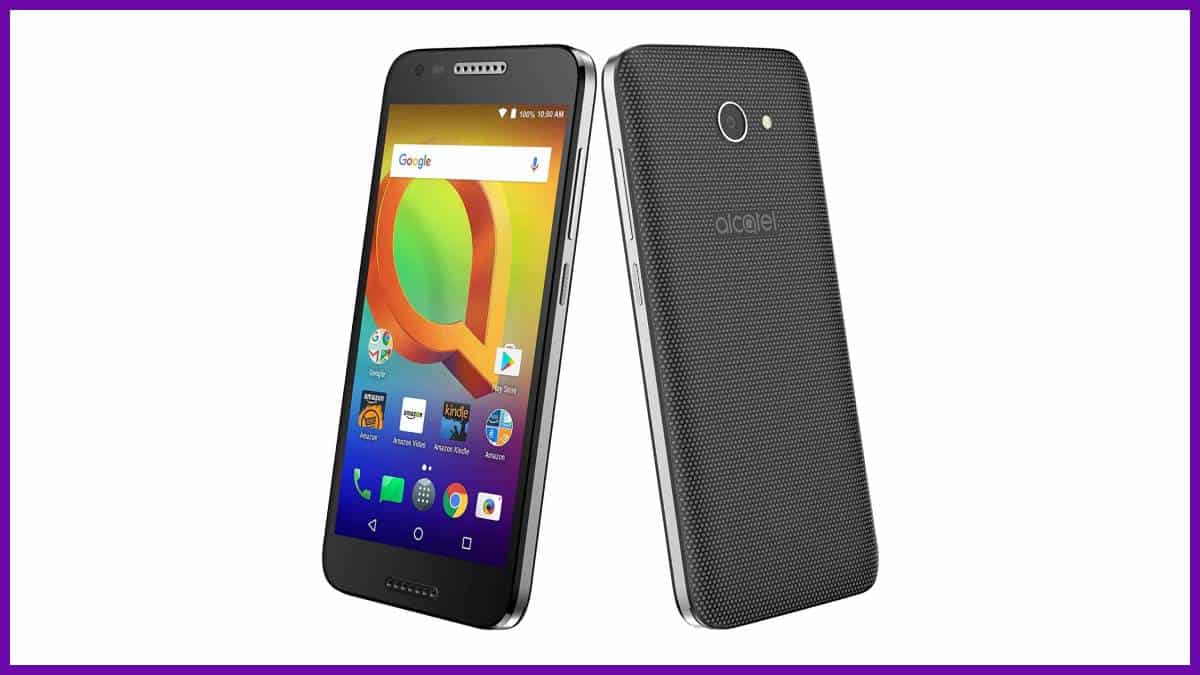 The Alcatel A30 is a decent phone for casual users, but due to the strong competition in this price range, with plenty of similarly-priced phones around that offer more bang for your buck, the A30 is, unfortunately, not really the top pick if you have other options and a bit of extra cash to spare.

One of the most significant advantages of Android’s open-source nature is the wide selection of different devices made by various OEMs. More importantly, it’s what allows the existence of some great budget devices that come at a fraction of the price of the latest flagship.

Budget devices just happen to have long been Alcatel’s primary niche, although their devices have rarely come out on top of other companies’ models in this category.

Today, we’ll be taking a closer look at the Alcatel A30 and see whether this affordable phone is worth the money, as well as whether Alcatel has managed to make an excellent, well-rounded budget phone.

For a full list of specifications, check out the phone’s page on PhoneArena

Before digging into the internals, let’s take a quick look at the aesthetics and the build quality of the Alcatel A30.

At first glance, the phone may seem like a pricier device than it is, but upon closer inspection, it becomes readily apparent that it is a budget device.

It is made entirely of plastic, with a flashy pattern on the back, and what initially looks like a metal frame is merely colored plastic.

The A30 doesn’t look or feel like anything more than a bare-bones budget device, although it is only natural to cut some corners in this department. It might not make a great first impression, but appearance and design are usually lower on the priority list for budget phones.

The Alcatel A30 comes equipped with a somewhat underwhelming Snapdragon 210 processor which won’t smoke any benchmarks, as it is a quite dated 28nm CPU that will lag behind other, newer CPUs that can be found in other budget phones in this price range.

This is just barely enough, even if you’re not an app hoarder, an audiophile with an extensive music library, or an avid camera user. As such, a microSD is a must if you plan on installing any but essential apps and storing more than a handful of multimedia items at once.

On the positive side, it does have 2 GB of RAM, which should help with multitasking. However, it has been proven time and time again by higher-end devices that RAM capacity is less important than RAM management – something that low-end Android devices aren’t known for. Sadly, the phone won’t be able to handle keeping more than two heavier apps open without dropping some of the other ones, which definitely won’t thrill any multitaskers.

All in all, the internals are far from impressive and, if we’re honest, they are quite disappointing, even in this price range.

With its 2460 mAh battery, the A30 won’t win any battery life competitions either, especially when the mediocre capacity is combined with the dated and power-hungry CPU.

Ultimately, when faced with the power drain from the CPU and the 5-inch screen, the battery percentage will get whittled down rather quickly.

Tests show that the A30 will hold up for about 4 hours of Internet and screen use, which is quite sub-average, even among budget phones, which generally can take as much as 8 hours of heavy utilization. Furthermore, the battery is not user-removable, which is strange to see in a budget phone.

The A30 comes with the standard 5-inch screen that has been the most common screen size among Android phones for years now. Behind this screen is a 720×1280 LCD, which is a bit better than what we’re used to seeing in Alcatel phones, as the colors are more vibrant and not at all washed out like in the case of the Pixi 4.

The display is satisfactory. The 720p resolution is sharp enough for a 5-inch screen, and the lack of a 1080p display means there is no extra strain on the internals, which is a very good thing, considering the limited battery life.

The cameras are perhaps the most unremarkable thing about the device: it comes equipped with an 8MP rear camera and a 5MP front camera.

This may look decent on paper, but as we know, on-paper specifications are rarely a reliable way to gauge actual performance. In truth, both of the cameras on the A30 are painfully basic. The pictures and videos look flat and lack depth, and there’s plenty of noise to go around, especially in low-light conditions.

With that said, if you take a lot of pictures or videos and place a lot of importance on your phone’s camera, it would be best to give this device a wide berth.

And finally, there’s the software.

The Alcatel A30 runs Android 7.0 Nougat out of the box, and the OS works quite well on the phone’s humble hardware, with all of the new features introduced in Nougat functioning properly.

However, there is no Android 8.0 upgrade on the horizon, and it is safe to say that there never will be one, as is usually the case with budget Android phones.

Furthermore, the phone is running stock Android, which is good news for those who prefer the basic, malleable Android experience over the custom launchers and themes that most OEMs tend to put on top of the OS.

Sometimes these constitute extra strain on the hardware, so luckily, there is none of that to bog down the already limited performance of the A30.

Conclusion – What is the Alcatel A30 Good For?

With all of the above in mind, what’s our take on the Alcatel A30?

Well, the phone has two primary strengths: the display and the low price. Other than that, everything else about the phone is either average or mediocre – mostly the latter.

The storage will be just enough, the battery performs poorly even when compared to other similarly-priced phones, the cameras are basic, the CPU is dated, and the body is designed entirely of plastic – even though the metallic frame would like you to believe otherwise.

With the stock Android experience, a solid display, and its affordability, the Alcatel A30 is a good budget smartphone for the casual, non-demanding user. If you only use your phone for texting, calls, and the occasional YouTube video or web surfing session, the A30 will do just fine.

On the other hand, if you are a multitasker who likes cycling between apps, if you tend to use the phone a lot over the day, or if play a lot of games, then it would be best to invest a little bit extra, get a more expensive phone, and save yourself some frustration. 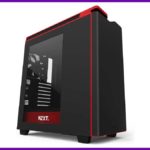 Phillip is a fellow gamer and PC expert living in Iowa City, United States. He loves building PCs and has built thousands of them working in a hardware repair store for two and a half years.