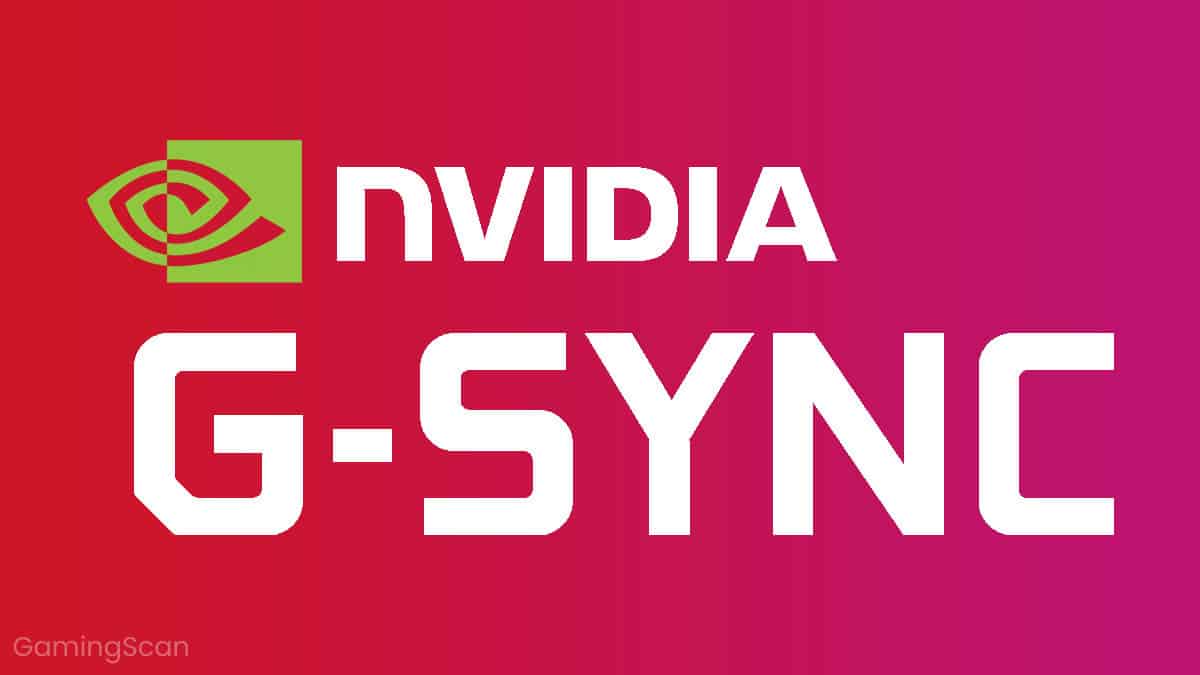 G-Sync is definitely worth it if you have an NVIDIA GPU and are looking for a monitor with a high refresh rate.

If you’ve ever thought about getting a monitor with a high refresh rate, like a 144Hz or a 240Hz one, you’ve probably noticed that a fair number of them come with something called G-Sync.

But what is G-Sync, and more importantly, is it worth the extra price, and is there any alternative?

You’re about to find out.

Let’s start with the basics.

Well, to explain what G-Sync is, we first have to introduce you to V-Sync. Without going into too much detail, we can summarize it as follows:

If your monitor’s refresh rate and the framerate produced by your graphics card are out of sync, some nasty-looking screen tearing will occur. To prevent this, V-sync limits the maximum number of frames to avoid the two from falling out of sync.

Now, while this may be a good enough solution for 60Hz monitors and low framerates, as we enter 144Hz territory, V-Sync can easily lead to stuttering and input lag, which is something that you definitely don’t want in a monitor that you got for its performance. And that’s where adaptive sync steps in.

What adaptive sync does is communicate with the monitor to continually keep the refresh rate in sync with the inevitable framerate fluctuations. This keeps the two in sync without having to impose any sort of limit on the FPS. As for G-Sync, it is simply Nvidia’s take on adaptive sync.

Why Are G-Sync Monitors Expensive?

Something that you’ve probably noticed if you’ve been looking at G-Sync monitors is that they’re consistently quite pricey. And why is that?

First and foremost, we should point out that G-Sync is a hardware-based technology. This means that the monitor requires a proprietary Nvidia scaler module to be installed in order to support this technology. Needless to say, this means that Nvidia has a monopoly on G-Sync, so the monitor manufacturers need to increase the price to make up for the extra cost of G-Sync implementation.

However, this strict control is not necessarily a bad thing. True, there is no competition, so the prices are high, but Nvidia’s close involvement and quality control ensure that G-Sync is appropriately implemented and works flawlessly in every G-Sync monitor.

What Other Choice Do You Have?

Now, if you’ve been looking at any of the more affordable 144Hz monitors, then you’ve probably noticed that AMD has its own take on adaptive sync – FreeSync.

FreeSync is a lot cheaper for OEMs to implement. This is because, although it also requires a physical scaler module to be installed, it can work with any third-party scaler module. As such, you will find FreeSync monitors that are cheaper than G-Sync, along with some very affordable ones overall.

Of course, this also means that there is no strict quality control like there is with G-Sync. Because of this, the quality can vary, and FreeSync usually only works in a specific framerate range that is specified by the monitor manufacturer. So, if you end up opting for FreeSync instead, you should check out AMD’s list of FreeSync monitors.

Conclusion – Is G-Sync Worth It?

With all that said, is G-Sync worth the extra cost?

Well, if you’re an Nvidia user and you’ve got your sights set on a 144Hz or a 240Hz monitor, you really have no other choice. It’s true that FreeSync is the more affordable alternative, but not only is it confined to AMD GPUs (much like G-Sync is confined to Nvidia GPUs), but G-Sync also tends to work much better, with no framerate restrictions.

However, if you’re shopping for a new monitor or possibly a new graphics card and are on a tight budget, we’d suggest an AMD GPU and a FreeSync monitor if you want to experience 144Hz gaming.

In the case that you’ve got money and are willing to spend it, a more powerful Nvidia GPU paired with a G-Sync monitor will definitely make for the best gaming experience you can get right now. 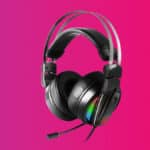 Is Virtual Surround Sound Worth It For Gaming?
Related Topics Tags